Researchers are investigating how the weather affects the amount of exercise dog owners give their pets. 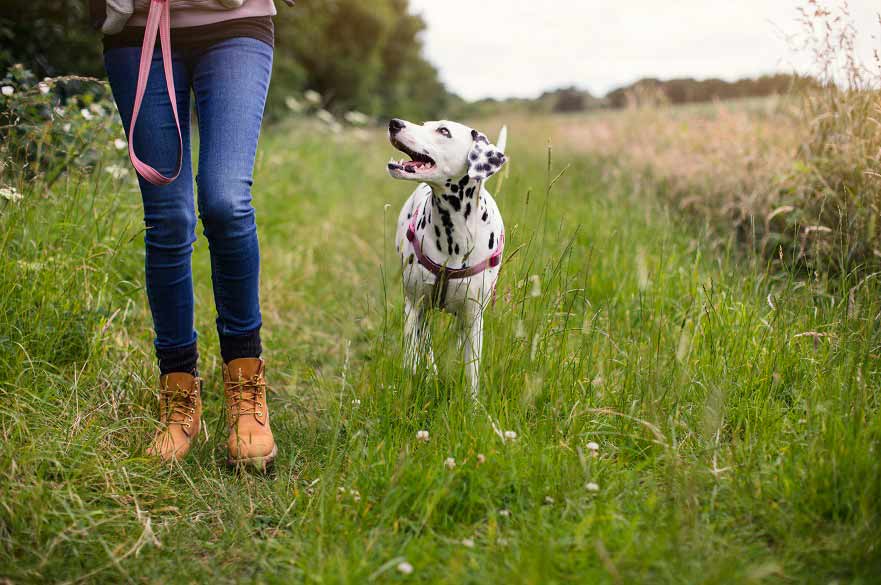 A team at Nottingham Trent University wants to better understand how the seasons – particularly very hot and very cold weather – impacts upon how often a dog gets exercised.

The research also aims to shed light on whether any breeds of dog are more sensitive to extreme weather conditions.

It is part of a wider study led by the university’s School of Animal, Rural and Environmental Sciences, which is looking at how factors including breed, age, gender, health and the time of year affects the activity levels of different dogs.

Dog owners are being invited to complete a short survey as part of the study.

It is hoped the results may be useful in helping veterinary surgeons and nurses identify conditions that can impact the activity levels of dogs and therefore potentially increase the dog's risk of developing obesity.

It could also help new dog owners to identify breeds that suit their own lifestyle.

“We don’t really know how much exercise – or what type of exercise – the average pet dog currently gets,” said Emily Hall, a lecturer in veterinary nursing at Nottingham Trent University.

“This work may help us to understand which factors impact a dog’s level of exercise and therefore identify dogs at risk of diseases associated with a sedentary lifestyle.”