Student satisfaction rates for Nottingham Trent University are among the highest in the country according to the latest national figures. 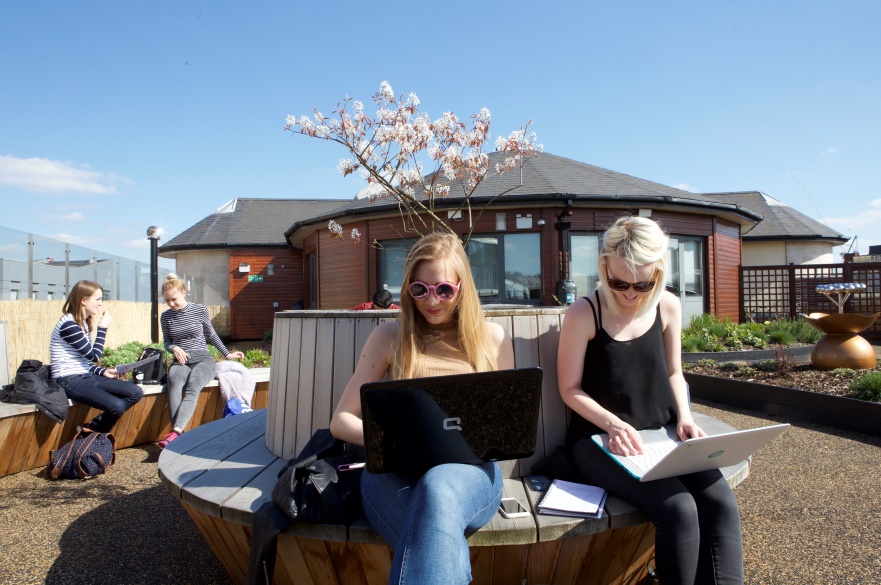 Nottingham Trent University has achieved an 88% satisfaction score in the 2018 National Student Satisfaction Survey, the fourth highest score amongst mainstream universities, and above the national sector average of 83%.

This means the University is in the top 5 mainstream universities in England for student satisfaction.

In addition, 93% of NTU students would recommend studying at the University.

“We’re performing above the sector average on all sections of the survey, especially assessment and feedback and learning resources. We are ranked first in Agriculture, Animal Science (Foundation), Italian and German subject areas.