One hour of games-based exercise could improve pupil performance in the classroom, study suggests

Sport in schools can help improve pupils’ performance in the classroom, a new study suggests. 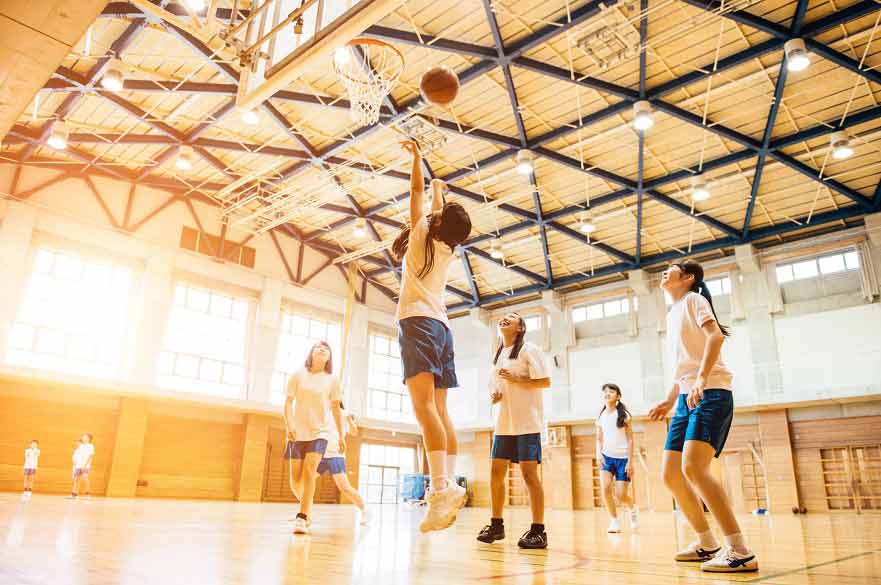 The researchers, writing in the journal BMC Public Health, found that speed in tests increased by up to ten percent among pupils, but not to the detriment of accuracy.

For attention, the positive effect remained for at least 45 minutes after exercise, whereas for memory it was evident immediately after exercise.

Tests measured attention capacity by challenging participants to respond with the colour a word is written in, rather than the colour word itself. For instance, if the word ‘green’ was written in blue font, then blue was the correct response.

Short-term memory was tested by challenging pupils to recall a series of random letters.

The study showed that effects were particularly beneficial among adolescents with higher fitness levels – however the researchers argue that all adolescents would benefit provided the type and level of exercise was appropriate to the fitness level of the individual.

They state that the positive effect seen in the tests may be down to the decision-making and social interactions required when playing games.

The study also found that pupils were less hungry 45 minutes after a bout of high-intensity exercise and that those with lower fitness levels reported having more energy.

He said: “We saw clear improvements in attention capacity and working memory, suggesting that high-intensity games-based activity can have a real benefit on cognitive function.

“The reason may be due to the decision-making and social interactions which are required during such activities and which are able to trigger a positive effect on people’s complex cognitive functions.”

One hour of games-based exercise could improve pupil performance in the classroom, study suggests