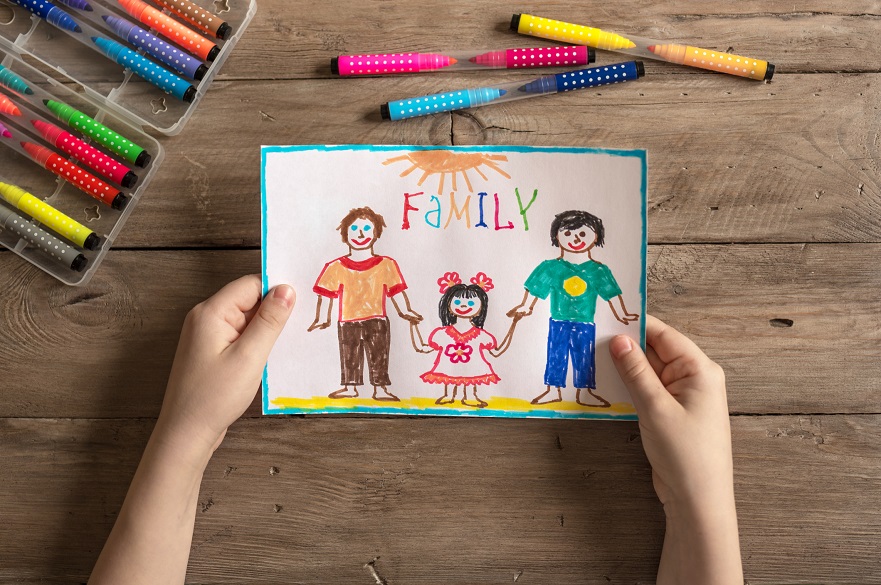 Researchers from Nottingham Trent University (NTU) and Goldsmiths, University of London interviewed 26 parents and 19 children about their relationships and experiences with the children’s schools.

While existing support often centred on bullying, those questioned felt that there were easy changes which could be made to improve the environment for their family.

Professor Carrie Paechter, director of the Nottingham Centre for Children, Young People and Families at NTU’s School of Social Sciences, said: “There is an increasing number of LGBQI+ parented families in the UK but schools are not always sure how they should react to having such a family in their community. School policies tend to focus more on LGBTQI+ students, and to mainly be concerned with bullying. Our research suggests that while LGBTQI+ parents and their children value such protection, they want more from schools than this.”

The study found that one of the most important things for families was to be visible and treated as a family like any other in the school.

Parents wanted to be acknowledged on all official forms with space for as many parents as a child has, rather than having only two spaces labelled ‘mother’ and ‘father’. Both parents and children wanted all parents acknowledged on occasions such as Mothers’ or Fathers’ Day and complained about children only being allowed to make one card or having to stay in at playtime if they wanted to make a second.

Parents also felt that schools should have books and images which reflect the existence of families like theirs, and to include them fully in the curriculum. Just the presence of LGBTQI+-aware posters around the school made the them feel welcome and reassured parents that their children would be supported.

The heterosexual focus of sex and relationships education was also highlighted as an issue, and the children complained about their classmates’ ignorance about how LGBTQI+ families are formed.

Although only one child had been bullied about their parents’ LGBTQI+ status, all the children talked about how much they disliked the use of ‘gay’ as a playground term of abuse and did not like having to feel responsible for challenging it.

Dr Anna Carlile, senior lecturer in the Department of Educational Studies at Goldsmiths, University of London, added: “None of these things is hard to address, and they all matter considerably to LGBTQI+ parented families. Schools can make considerable inroads into this if they take it as seriously as, say, racism. Making the effort to be more inclusive will both support children with LGBTQI+ parents and provide a better education for all children.”

The study also looked at media coverage of LGBTQI+ parented families, the policies of English Local Authority areas and the evaluation of the Educate & Celebrate initiative. The full research has been published in the book LGBTQI Parented Families and Schools: Visibility, Representation, and Pride (Routledge Critical Studies in Gender and Sexuality in Education) by Anna Carlile and Carrie Paechter. The book is free to access online until 22 October and then available to purchase from the Routledge website.