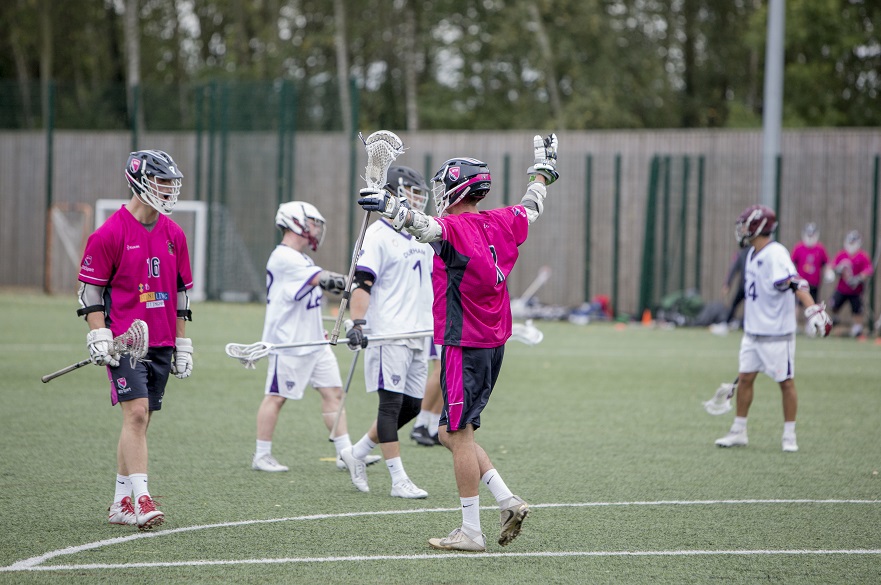 Hoping to make the final travelling 23-man playing squad, the pair will battle it out at the European Box (EBOX) championships in Prague this April.

The FIL World Indoor Lacrosse Championship will take place on 19-28th September 2019. With two NTU Scholars selected, it will certainly be an event to keep a close eye on.

The selection comes off the back of NTU having a fantastic season in 2017/18. After finishing runners up to Durham in the BUCS Premier North, NTU went on take a victory over the tough opponent in a tense match, beating Durham in the BUCS Lacrosse Championships.

With a new season of BUCS action underway, the selections should only bolster the team. Talking about how the selections will develop the squad Head of Lacrosse Sam Patterson said “The indoor game is much different to the outdoor that we are used to.

“It’s faster, harder hitting and more skilful, and those attributes are only going to help NTU as a tool to develop players as more complete lacrosse athletes.

“We have a challenging season ahead of us and having players like this in the programme will only help us defend our national championship title.”

Both of these selections highlight the quality of the Lacrosse programme here at NTU. Talking about the players background Head of Lacrosse Sam Patterson said: “Elliot has seen huge improvements in his game during his first year at NTU.

“Helping NTU win their first BUCS National Championship and culminating in an extremely successful summer, which saw him selected for the England senior team for their tour to Israel in April and then being selected for England U23’s tour to Japan in June.

“Caius, who was on placement last season and  who has also been struggling with a long-standing injury, has come back to his final year at NTU in great shape and being selected for the indoor team is a great reward for his hard work over the summer.”

“I am extremely proud of Caius and Elliot, and this is a huge achievement for both the players. It also reflects incredibly well on the university and reaffirms our commitment in developing talent and international athletes. I wish them all the best of luck in the upcoming European Championships at Easter”.