Jack graduated from Nottingham Trent University in 2014 and has since worked with Kerrang! Radio and Radio X 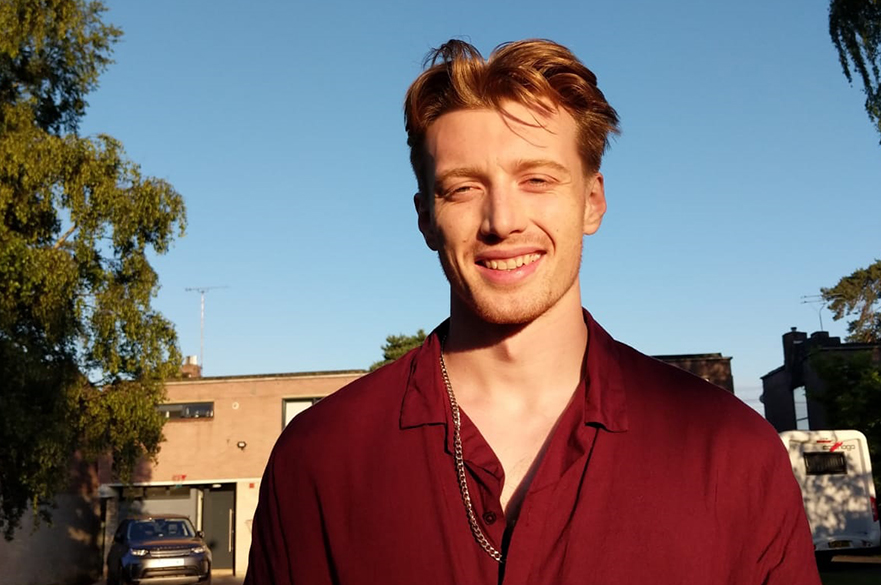 NTU alumni Jack Saunders, who graduated with a BA (Hons) Broadcast Journalism degree in 2014, has this year begun presenting his own music show on Radio 1. His show currently airs Monday to Thursday between 11pm and 1am, highlighting the best new music and largely focusing on alternative and rock genres.

As well as his Broadcast Journalism degree, Jack took up the role of station manager at NTSU’s student radio station Fly FM. Jack’s time at the helm saw the station winning 7 Student Radio Awards, which are supported by BBC Radio 1 and Global. Jack told our alumni team: “I wouldn’t be where I am without Fly FM. There was a moment, before we moved into the Students’ Union that they hadn’t made space for Fly FM. As station manager, I had to explain how important this society is to the university. It’s where a lot of people in the radio, TV and music industries started, not just me: George Godfrey (Radio X), Ben Sheppard, Pete Allison, Tom Watts and Claire Chambers (all Capital), and Daisy Jarrett (Radio 1) all started there, and many more. NTU/Fly FM alumni are really shaping the media industry.”

After graduating, Jack began presenting on Kerrang! Radio, and then Radio X, eventually landing the national midmorning slot after the departure of Vernon Kay from the station. He has also worked extensively with MTV, where he was able to interview some of his favourite bands, including Green Day, Biffy Clyro and Royal Blood. He attended festivals for the station, including MTV Presents: Gibraltar Calling and MTV LIVE at V Festival. The talented broadcaster worked with T-Mobile in 2017 to interview the digital characters from the English band Gorillaz, making him one of the first people in the world to do so.

Saunders also runs a music night named Hopscotch, which started in 2015. The night has seen the likes of Yonaka, Anteros and Stereo Honey perform on tours around the UK.

When asked if he has faced any challenges on his journey to success, Jack commented: “Absolutely. I was told a number of times to lower my expectations of what I could achieve. ‘Not everyone can be on Radio 1,’ I was told. But I’m a firm believer you can achieve anything if you work hard enough. I knew what I had to do, what I wanted to be, so I went and I did it. You have to overcome challenges to achieve your goals, it’s part of the process”.

You can listen to Jack on Radio 1 here: https://www.bbc.co.uk/programmes/m00008zy