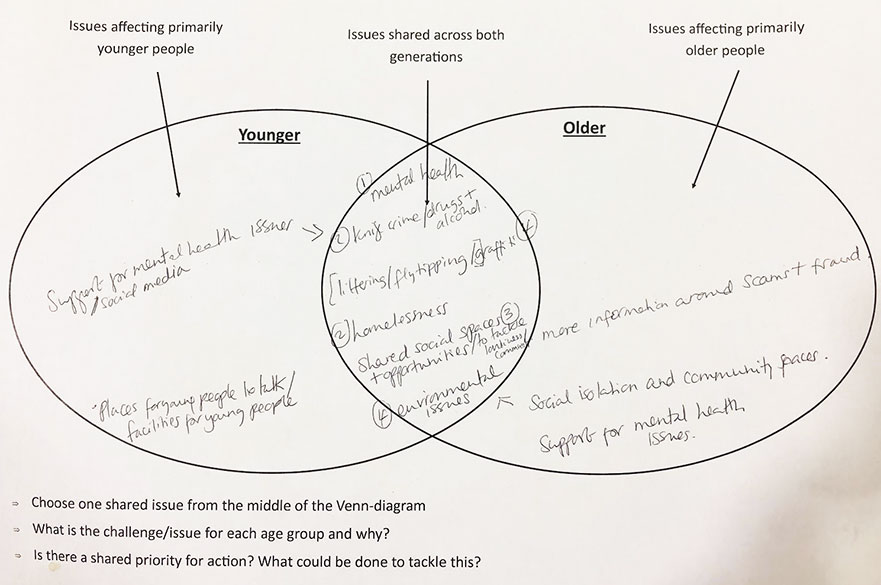 Recent evidence suggests that there is an ongoing 'generational' divide in British society and politics. A recent report by the president of the Resolution Foundation’s Intergenerational Centre, himself a former government minister, has identified that this generational gap is reflected in deep economic and social inequalities and injustices, with young people facing a particularly challenging future when it comes to key issues such as housing, education and employment.

In my 2019 book, “Youthquake 2017: The Rise of Young Cosmopolitans in Britain”, I claim that these intergenerational inequalities are rooted in the negative impact of austerity - cuts in public spending - on younger Britons in particular. As a consequence, young people and older people hold starkly different views in terms of their social and political priorities for the future.

The ongoing developments over Brexit offer a very clear example of this generational divide – but it is not the only one. The December 2019 General Election offered yet another case in point, demonstrating that age is the key dividing line in contemporary Britain.  As in 2017, many young people will have been left deeply disappointed that their votes, preferences and priorities now count for relatively little in shaping the future course of British politics. While 57% of young people voted for the Labour party and only 19% for the Conservatives, it was Boris Johnson’s Conservatives who secured a huge majority at Westminster.

It is against this backdrop of a deepening intergenerational rift that myself and colleagues from Nottingham City Council, University of the Third Age (U3A) and Gedling Seniors Council hosted an intergenerational event at NTU as part of the UK Parliamentary Week on Wednesday 6 November 2019. The event brought together fifty young and older Nottingham residents in conversation for three key purposes:

Interestingly, and contrary to the voices of many commentators, the young and older generational groups were eager to share with each other their concerns, interests and ambitions. They were also keen to exchange ideas about how they could work in partnership with local councillors to address matters that were of most pressing concern to them in their neighbourhoods and in their communities.

Using my “Citizens Engagement Model”, younger and older participants alike identified issues that were of particular priority to people from their own generational grouping and then worked together to discover areas of intergenerational overlap. From there, they developed ideas that would serve as the basis of policy proposals that could be discussed with local councillors and service leads at Nottingham City Council. Such matters will be considered as part of the next phase of the project which will take place at an event organised as part of the Nottingham Festival of Science and Curiosity. I will lead the event this February on behalf of NTU in partnership with Nottingham City Council, the Nottingham Youth Cabinet, Age Friendly Nottingham and various local community groups representing young people and those aged over fifty.

The partnership has a common interest in fostering strong intergenerational understandings, relations and tolerance, and in doing so, combatting intergenerational hate crimes. This event will bring together younger and older citizens in conversation with managers of local government services in Nottingham to co-construct a plan that will work towards improving intergenerational social connectivity across the local environment.

The outcomes of this initiative will be to strengthen citizenship engagement in local communities, foster intergenerational understanding and tolerance, influence decision makers and facilitate learning to share with other areas.

Intergenerational partnerships: Young people and older people shaping local democracy will take place on Tuesday 18 February 2020, 10 am - 1.30 pm, in the Urban Room at 38 Carrington Street, Nottingham. Find out more about the event here.