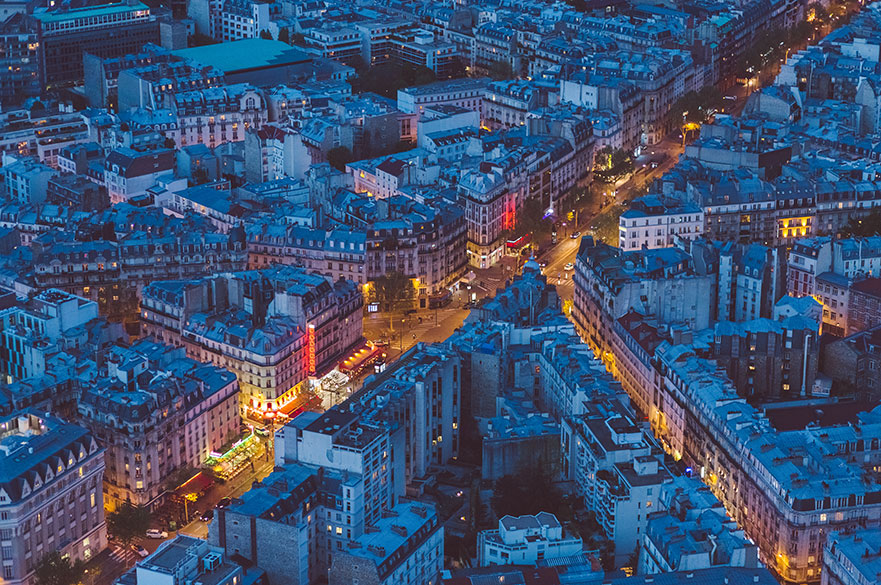 When Emmanuel Macron came to power in 2017, he announced that violence against women would be a major national priority for the duration of his presidency. Public awareness of violence against women has certainly increased. Legislation is in place. But one woman is killed by her partner or former partner every three days, and every year, one million women experience sexual harassment at work or in public places.

Gender-based violence takes different forms. Some, such as domestic violence, are experienced by women of all social groups. Others, such as forced marriage, are confined to particular parts of the population. It is important to study these specific forms of violence, without vilifying the communities in which they take place. This is difficult, but particularly so in France where equality is protected by denying the existence of differences between individuals and refusing to recognise communities. Therefore it is difficult to discuss and address issues that are specific to certain groups. 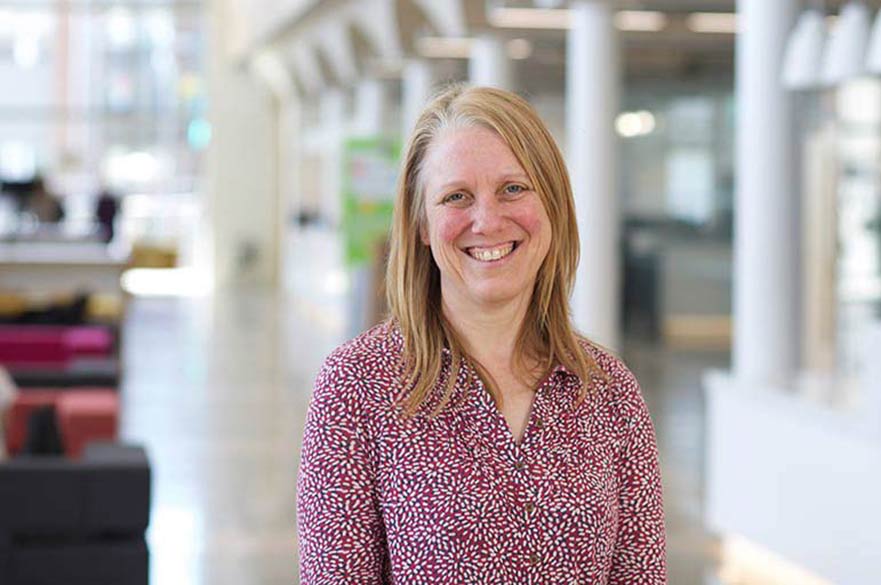 A two-year research project funded by the British Academy and conducted by myself and Dr Khursheed Wadia, University of Warwick, focused on the relation between French forced marriage policy and the women and girls in, or at risk of, forced marriage. The research took place in three sites: the Paris region, Montpellier and Strasbourg. All of these places have active and coordinated networks on forced marriage, often initiated and sustained by highly motivated feminists. These individuals are found inside or outside state institutions, in major NGOs or tiny community-based organisations.

The research found, firstly, that where coordinated networks of state and non-state actors exist, they play an essential role in forced marriage protection and prevention. Secondly, civil society organisations, including feminist and migrant women’s organisations, are the main actors in forced marriage policy implementation. They also provide a channel for the voices of those affected to be heard in policy debate and formulation. The research shows that gender-based violence is both a cause and a consequence of gender inequality, and that the eradication of the former depends on the successful elimination of the latter.

Read the full policy briefing in English and in French.