Universities, rather than Further Education Colleges, should be made central to the technical skills revolution, according to a Policy Exchange essay by Edward Peck, Vice- Chancellor of Nottingham Trent University (lead author). 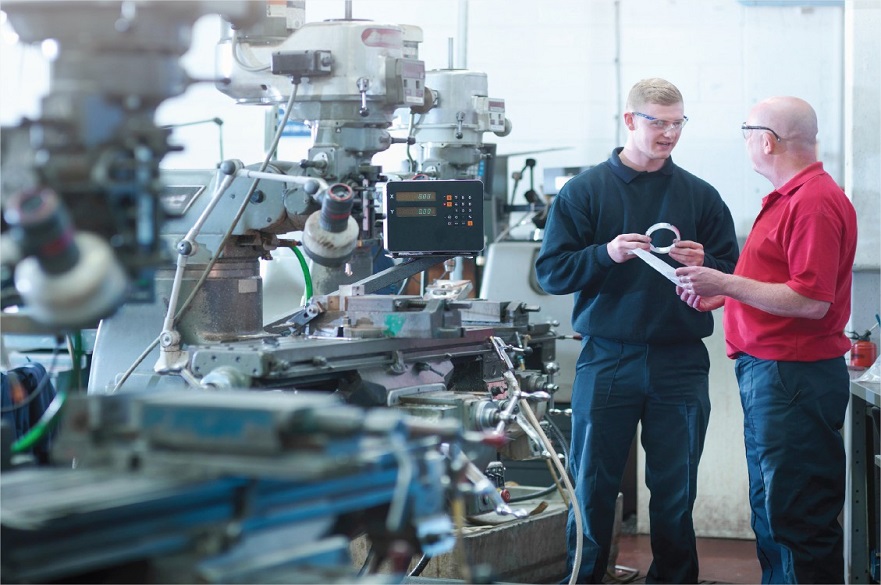 The report argues that a “golden opportunity” exists to use increased funding for levels 4/5 – skilled trades and technician skills – to pivot existing universities away from providing some lower quality academic degrees towards a “broader offer” for students who do not enrol for a full-time university degree aged 18.

He says that “applied universities” – mostly former polytechnics – could re-orientate to offer more technical and vocational courses while also bearing down on costs, as they did before 1992, instead of Further Education Colleges expanding in an area “in which they have very limited experience and expertise”.

“My proposal would not require these universities to stop delivering traditional degrees in a broad range of subjects or undertaking research; indeed, it is important to their continued reputation that they do both. However, it would mean that universities would be deploying their considerable resources, organisational capacity, and employer links to the benefit of many of the 50% that do not enrol for a full-time university degree at 18. This would be the next step in developing their mission to drive social mobility.”

…This would leave FECs to focus on the considerable problems that beset education in this country at levels 3 and below.”

David Goodhart, Head of Demography at Policy Exchange and author of the book Head, Hand, Heart, writes in an introduction:

“There was a time when the economy and the public services were crying out for more school leavers to march on into cognitively demanding academic higher education. The knowledge economy needed more knowledge workers and the number of public service professionals was leaping ahead. That time is now past…

“A Government that has made such a big play of reinventing the FE sector is unlikely to fully accept the Peck plan and will probably opt for a more mixed economy between FE and HE in the delivery of level 4/5. But the Peck plan is a welcome contribution and will be an essential reference point in the current debate.”