Expert opinion: Misogyny against women and girls is everyone’s responsibility, and government responses do not go far enough

There has been an outpouring of grief, anger and further sharing of stories by women expressing how they feel unsafe in public spaces due to harassment by men in the aftermath of the abduction and murder of Sarah Everard. Associate Professor Loretta Trickett, Nottingham Law School, and Professor Louise Mullany, University of Nottingham, discuss what this tells us about women’s safety in our current society. 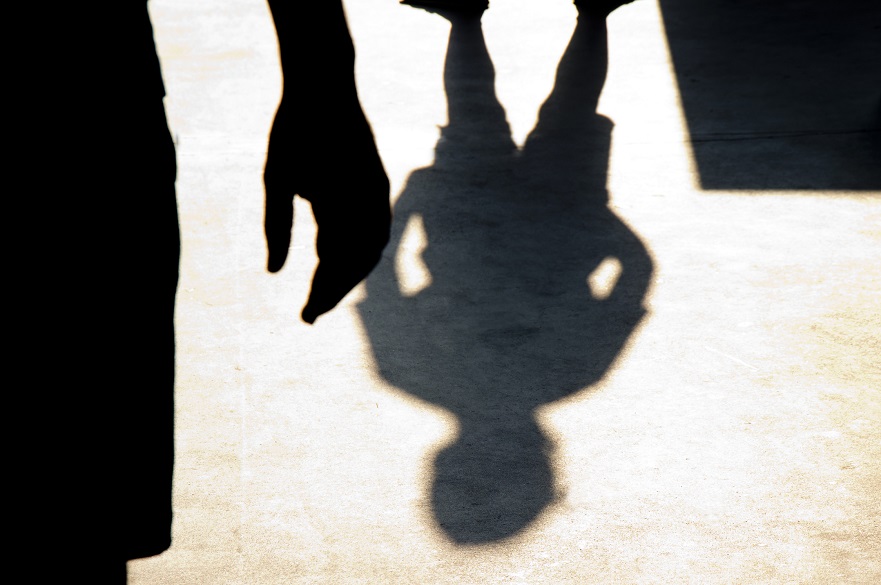 Research showed that 93.7% of women had experienced street harassment

The resurgence of the ‘Reclaim the Night’ marches, not just this weekend but over the last few years and the #metoo movement tells us that women have had enough. We still live in a society where women are routinely harassed in public spaces by strangers who feel entitled to sexually objectify them and make them feel unsafe.  The latest UN Women UK study found that 98% of all young women had been subject to harassment. This accords directly with our own research evaluation of the then ‘controversial’ misogyny hate crime policy brought in by Nottinghamshire Police, where gendered targeting was deemed to be prejudicial and the detrimental impact on both individual women and the wider impact on women as a social group directly paralleled racial and religious hate crime.

Despite this misogyny hate crime policy being rolled out by a growing number of police forces, and the reading of the Domestic Abuse Bill in the House of Lords, there is still yet to be a change at a national level. The policy was initially ridiculed by some sections of the mass media as a waste of police time. The same sentiments were expressed by senior policing leaders who resisted a national roll out of the policy because they had more ‘serious’ matters to attend. Recent violent scenes at the Sarah Everard vigil in Clapham Common have only served eroded trust in the police further. Contrary to the public and police trivialisation, the misogyny policy includes behaviours that are already criminal, including public order, psychic assaults and battery, stalking and sexual assaults but which had remained largely hidden from statistics because women are unwilling to report.

Our research found that 93.7% of women had experienced street harassment, 74.9% of women reported that the incident had a long-term impact on them and 63.1% of women changed their behaviour as a consequence of the harassment and abuse. Our respondents reported feelings of intimidation and living in fear of what may happen to them in public spaces. 87.1% of members of public in our research thought the policy should be rolled out nationally. Women also spoke about a wide range of practices they use to avoid street harassment and sexual assault including carrying of keys, avoiding public transport, not exercising in public, fear of going out alone or at night – many of which have been aired as everyday universal experiences of women in the UK in the days since Sarah’s disappearance.

Our findings recognised that we need to stop getting women to change and regulate their behaviour and instead include men as part of the solution rather than simply ‘the problem’. The vast majority of men do not harass or sexually assault women and are appalled by this behaviour. We need these men as allies, both in calling for change and in its implementation. Many men who took part in our research were genuinely shocked by the scale and impact of a practice on women and girls that is outside of their own experiences. They are committed to helping change practices that they themselves find offensive and see the need to drive this process of social and cultural change.

Since 2018, we have continually argued for the launch of educational campaigns that place men at the centre of the discussion. As part of this, we have launched a graphic storybook to be used in schools, colleges and universities which documents the scale and impact of everyday street harassment on women and girls, how it is perceived by them and how it feeds their fear of rape and restricts their freedom of movement.

We need to educate the younger and upcoming generation of men and boys from an early age by teaching respect for women and outlining what sexual harassment and abuse looks like and what the consequences might be, embedding such learning within the mainstream educational curriculum. We need to get men involved in challenging these behaviours and working with women to provide a safer and more egalitarian society. We must make absolutely clear the differences in the masculinities of those men who respect women and those that do not whilst condemning much more loudly those who harass, exploit, rape and murder women using tougher sentences and policies.

Despite overwhelming evidence of the unacceptable levels of street harassment and gender-based violence provided from multiple sources, commitments from the government to bring in any change have been incredibly slow. There have been a handful of tokenistic gestures from PM Boris Johnson to attempt to reassure women in the wake of Sarah Everard’s murder, but these do not begin to go anywhere near far enough – for a start, they ignore the culture of toxic masculinity that is endemic in everyday UK culture. The suggestion of putting plain clothes officers into nightclubs to protect women depends partly on trust in the police, which is at a particular low point. It also implies that men cannot help themselves due to presumably ‘biological’ urges that are beyond their control; getting men centrally involved to change the culture of other men is part of what is being ignored here.

The key issue is about tackling the attitudes of those who abuse women and girls and ensuring that they are dealt with through criminal justice measures where possible, and men educating other men is a critical part of this change. The Law Commission recommended a national roll-out of sex/gender as a hate crime as part of their consultation last year in September 2020 following a lengthy eighteen-month consultation period – surely now is the time to act on this and bring this legal change into being.

It’s now five years since Nottinghamshire Police brought in the misogyny hate crime policy, and in that time many hundreds of women have been killed at the hands of gender-based violence in the UK alone, not to mention the countless numbers who have suffered emotional and physical abuse daily, all of which has been made worse by the conditions created by during lockdowns and tier restrictions. Making misogyny a hate crime and bringing about a change in the law sends a very clear message that society is at last committed to a change that is long overdue.

To ensure that the death of Sarah does not simply become another footnote in the litany of violence against women and girls, we need to dismantle the institutional and cultural sexism that enables such violence to flourish. It is time to address this in the House of Lords and for our politicians to finally take account of the significant need to show women that they take this seriously and will bring in a change in the law.

Expert opinion: Misogyny against women and girls is everyone’s responsibility, and government responses do not go far enough