On Tuesday 23 March NLS students and friends, watched Daniel Witt take the prize for best overall mooter, and, in a very close-run decision, the respondents as best team. 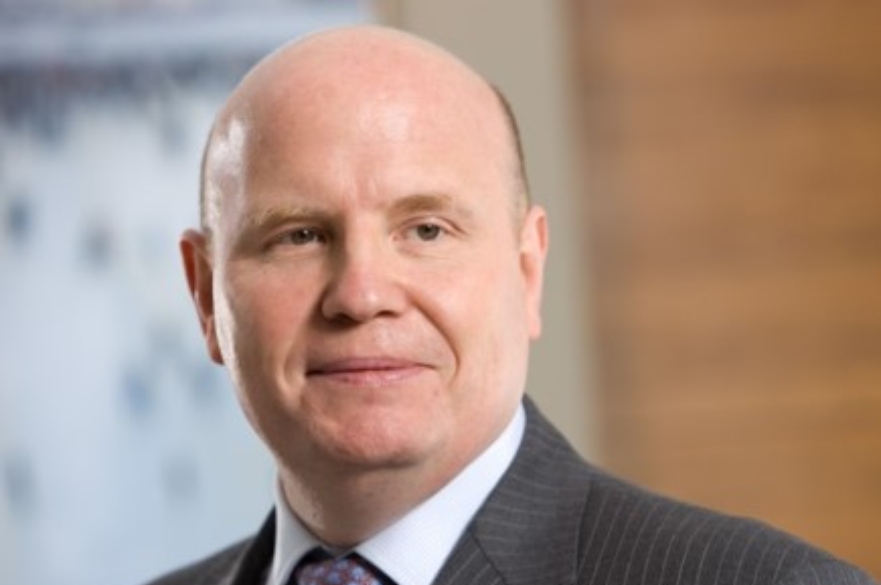 The event itself was held online, using a criminal law problem which required competitors to grapple with abuse of process and the law of attempts. Andrew Macnab and Tom Sebastian from Monckton Chambers judged the moot. Danielle St Clair from the Mooting Club ably managed the organisation of the event.

The judges commended all of the mooters for their performance.