Charlotte Bailey and Sean Ali, graduated from Nottingham Trent University (NTU) back in 2017 - Charlotte completed a Law degree while Sean studied Business Management and Economics. Fast forward to 2021 and the pair appear on BBC’s Dragon’s Den, securing a £50,000 investment from two Dragons for their business ‘Super U’. 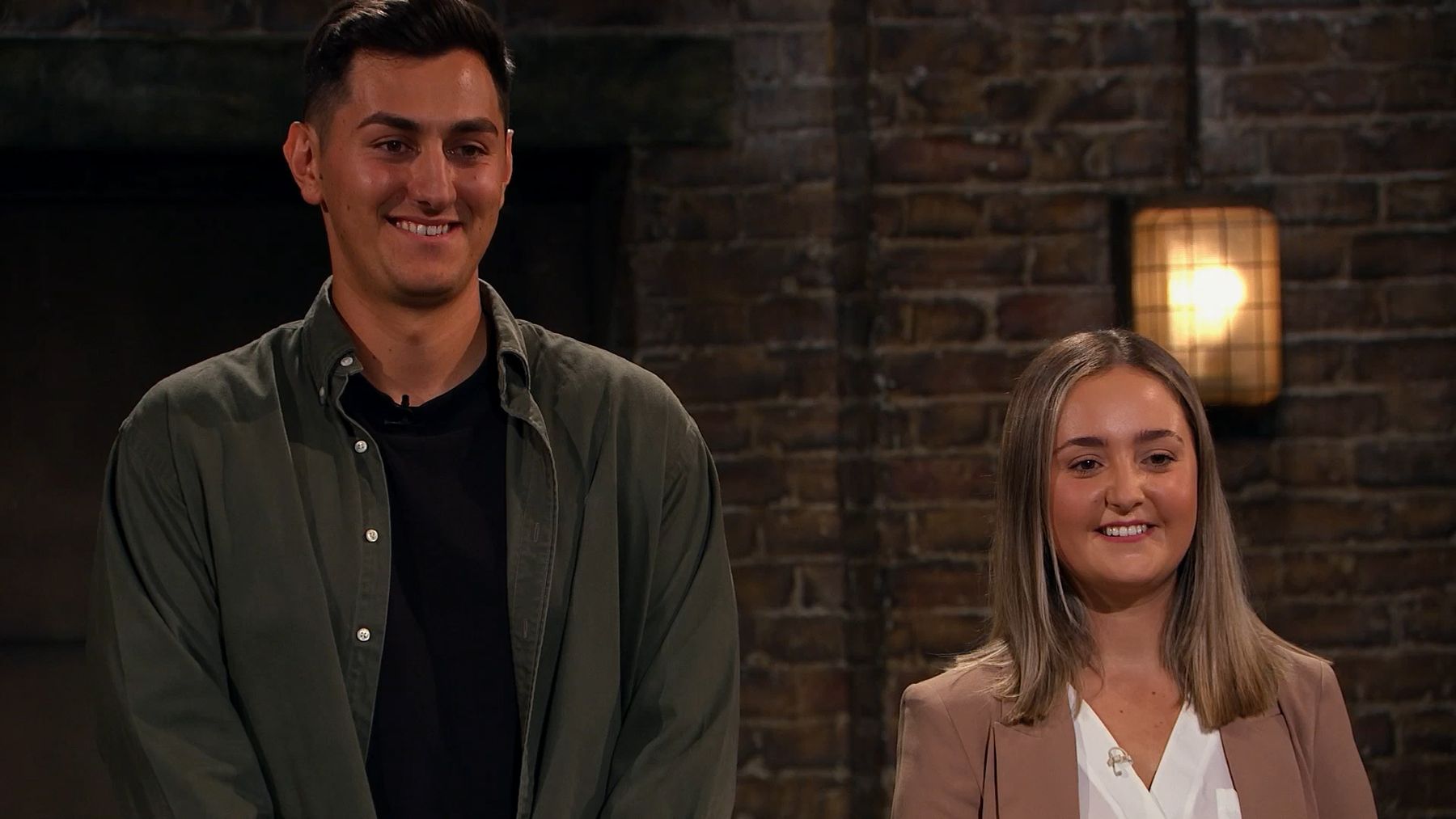 The couple met in Goldsmith court accommodation, before crossing paths and formally meeting in the Nottingham nightclub Ocean. Throughout their relationship, the couple have faced adversities from Sean being diagnosed with stage II Hodgkin’s lymphoma and Charlotte suffering with Coeliac disease. During their ‘Super U’ business journey, they have experienced the benefits of their products and want to make superfoods more accessible and convenient for everyone.

So, how did it all start? Throughout Charlotte’s studies, she struggled with Coeliac disease, so herself and Sean set out on a mission to look at options that could improve Charlotte’s health. During Sean’s placement year in America, he started to learn more about superfoods and the health benefits of these products, so when he returned to the UK him and Charlotte explored the superfood sector and noticed gaps in the market, leading them to want to create their own products.

They then started experimenting with creating superfood blends at home and suddenly had a ‘light-bulb moment’ as Sean described it, so decided the best thing to do was to take the business idea to NTU Enterprise (formally known as the Hive). Working closely with NTU Enterprise, in particular, Phil Clarke, they developed a business plan, got their products off the ground and developed ‘Super U’.

As a Business Student at NTU I was already aware of the Hive, so when we had that 'light-bulb' moment, I knew the best thing to do would be to take it to them and get their help. So that night, we sent them an email

NTU Enterprise recommended working collaboratively across the schools to develop the foundations of their products. Charlotte and Sean worked with students from the School of Art and Design, Daisy Osborne and Lydia Triner to develop beautiful branded packaging. They also received support from the Food Science team based in Brackenhurst to develop their first products.

Fast forward to 2021, the couple appeared on BBC’s Dragon Den receiving five offers, negotiating a joint deal with Tej Lalvani and Peter Jones for a £50,000 investment in return for 6% equity - 3% distributed between each of the Dragons. However, after the show, the couple didn’t take the money. Instead they thought it would be more beneficial to raise investment money themselves via an online platform. They have managed to raise over one million pounds, taking them 186% over their target of 550,028. This is an incredible achievement. Although they didn’t take the money, they still have strong relationships with both Tej Lalvani and Sarah Davies, leaving potential for future partnerships. 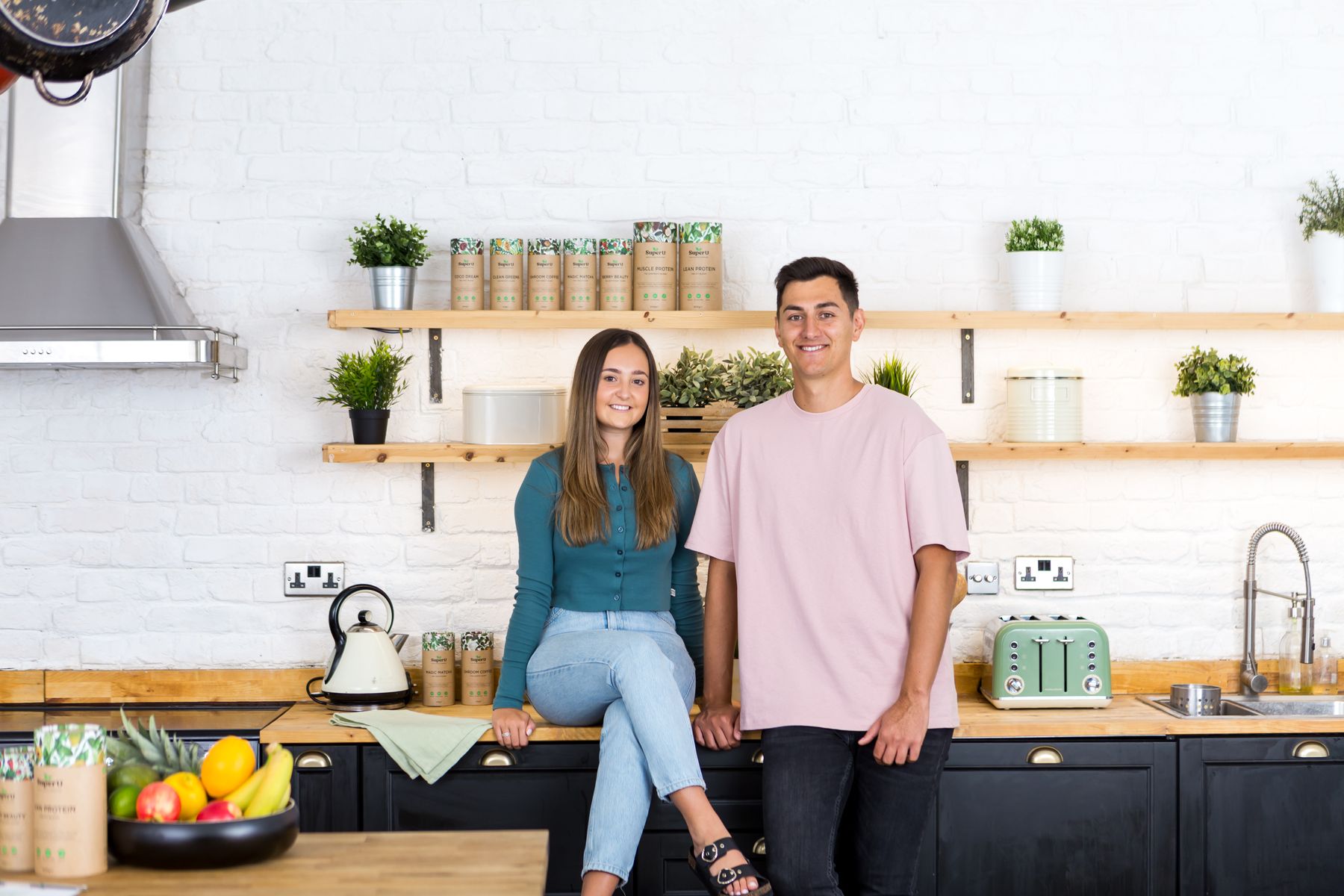 Super U sell their products direct to the consumer via their website; however, their product is stocked in leading retailers such as Selfridges and Whole Foods Market. When asked what’s next for Super U, Charlotte said that they want to build their team in the UK, look at selling on online retailers such as Amazon and eventually expand to the USA. This business is going from strength to strength, we are incredibly proud that the business blossomed at NTU and we wish Charlotte and Sean all of the success on their journey.

If you want to find out more about Super U, visit their website.