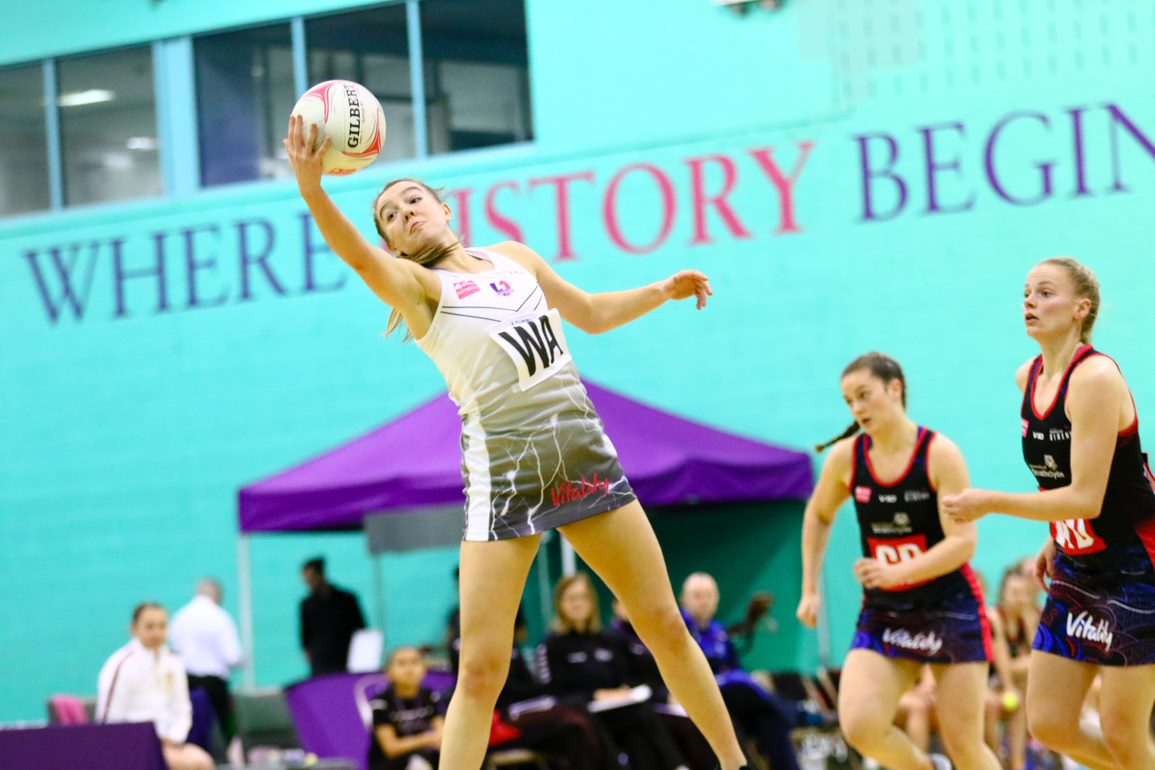 We are extremely proud to announce that NTU students Hannah Williams and Ella Bowen, have both received international call ups for the England U21 Netball squad. This is a real achievement and success story for both girls, with Hannah also being announced as the England U21 captain.

Both girls have worked incredibly hard during a challenging year, they have overcome injuries and setbacks, and worked tirelessly on their road to recovery. Louise Hopkin, NTU Head of Netball commented;

"Both athletes have worked incredibly hard over the past 18 - 24 months pushing their rehab during ACL surgeries, it's so good to see their hard work rewarded. I am also really proud to see Hannah awarded with the U21 captaincy, I am certain she will provide the great leadership, support and drive she brings to this role at NTU. Good luck Ladies!"

Hannah stated that it was a real honour to be selected for the team and really special to be awarded with the captaincy. Hannah remarked;

“It’s moments like these that make it all seem worth it, personally I want to continue pushing myself, getting more court time and gaining as much experience as possible, alongside some of the best players in the league."

Ella received the news of her international call up whilst isolating with her family at home, which soon turned the evening into one of celebration.

Ella is already an experienced England player, previously representing England in the U19 team. Ella feels the move to the U21 squad will massively help with her development. Whilst reflecting on her Netball career, Ella credited those that have helped and influenced her in her sporting career to date:

“England netball have influenced my netball journey so much in the last few years. Especially Desi, Ned Sheonah and Vic, who have all played massive parts in both my rehab journeys, and have been absolutely amazing in getting me back on court. My U19s lightning coach and club coach Sam Griffin, has massively helped me in the last year, and really helped improve my netball ability, after coming back from my knee injury.”

Both Hannah and Ella will face a tight turnaround between trials and competition, and their first competitive match takes place on the 28 July against Scotland.  We wish both girls all the success in the world and look forward to following their journeys with the U21 team.