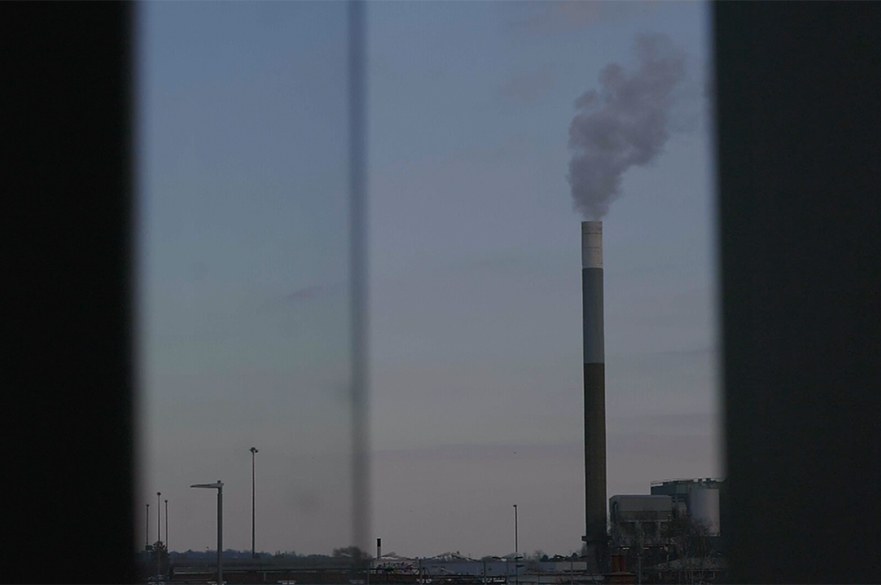 Congratulations to the following students: 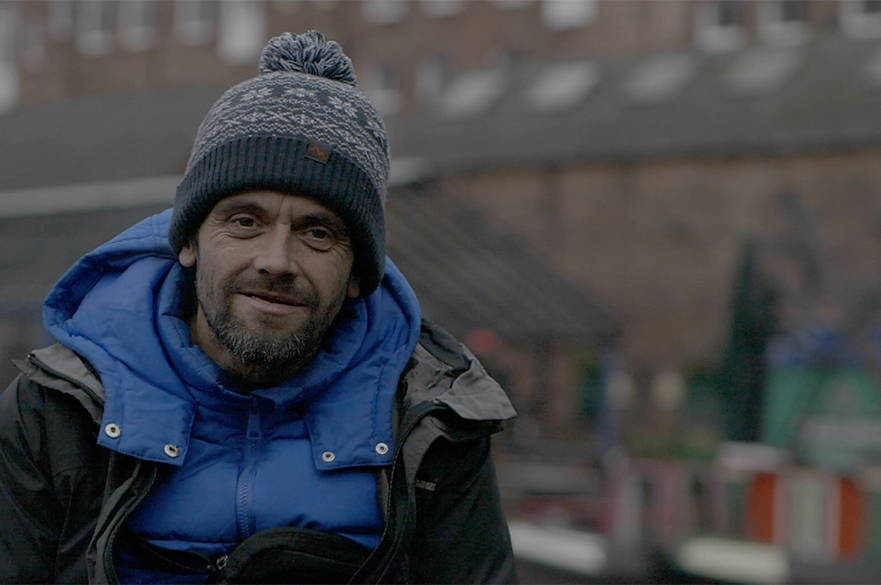 BA (Hons) Filmmaking student, Tom Hennegan who won the Film Award for his short documentary Richie commented: “I am ecstatic to have won the Film category of the 2021 Young Creative Awards for my short documentary Richie, but the credit isn’t mine, his story is emotive and raw and without such an affable subject, there would be no recognition to give.

"Being homeless in a ‘Covid World’ is a fate I wouldn’t wish on anybody; I was surprised by my own ignorance, after asking him how the virus affects his street income, he told me it’s not the spare change he misses, but the small interactions with people that make him feel normal, or at least visible.

"For context, the £100 prize money has given him enough for a roof over his head for 6 nights in what he calls a ‘Dodgy B&B’. On an average week of dependency on Nottingham’s locals, this would take him more than a month to acquire… assuming he spends all day, every day in his spot outside the train station."

Tom continued: “My course allows a great deal of creative flexibility, which (as any filmmaker will tell you) is crucial for finding and developing a style which makes your films distinguishable. I give special thanks to David Jackson (course leader) and Tasos Giapoutzis (guest lecturer) for their extensive guidance on the art form of documentary filmmaking, not forgetting Tom Smith (my producer).

"This will not be my last documentary, over the next few weeks, I will be filming three more episodes of Richie to create my first docuseries.

“As for my future in film, the road ahead is bound to be turbulent. The competitive and often brutal industry takes no prisoners however, I will continue to make films to the best of my ability and hope to pursue a career in cinematography.” 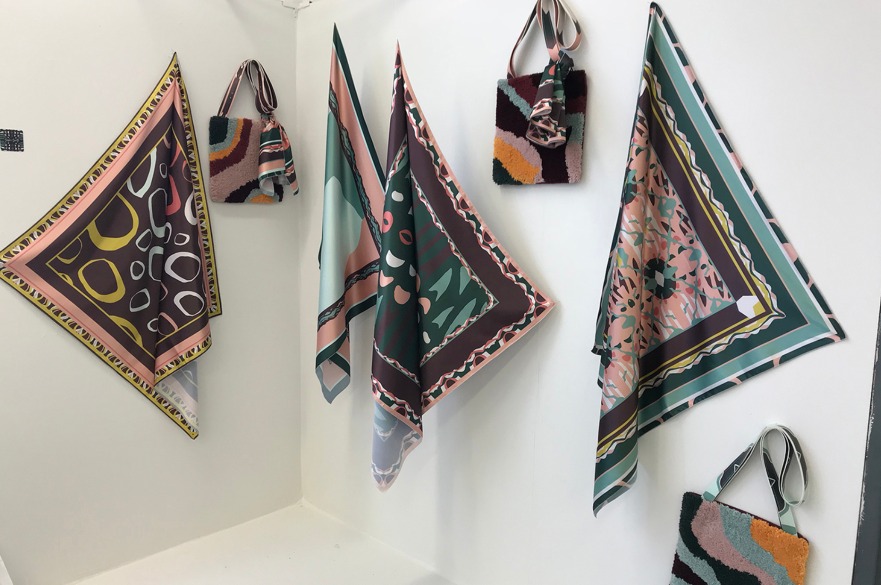 Sophie Smith, MA Fashion Textiles and Design student, won the Fashion & Textiles Award with her collection Aurelia said of her win: "It feels really great to have won, I didn’t expect it at all! I’m really proud of myself and my work, and it’s given me a boost in confidence in my ability as a designer. As a winner, there’s an opportunity for workshops and possibly work placements, which would be amazing to help develop my skills."

Sophie continued by explaining the inspiration behind her collection: "Drawing inspiration from Alexander McQueen, Aurelia is a women’s fashion accessories collection that explores magnified butterfly wings.

"After identifying a trend of animal print, I decided to explore insect patterns before distorting them into a print unidentifiable from the original source material. I wanted to create something abstract and distanced from the source material, so I zoomed in on the butterfly wings to juxtapose a delicate subject matter with dramatic changes in scale.

"In the overall collection, the cracks in the leatherette, the sheen of the silk sensation fabric and the depth of the rug samples capture the tactility I aimed for." 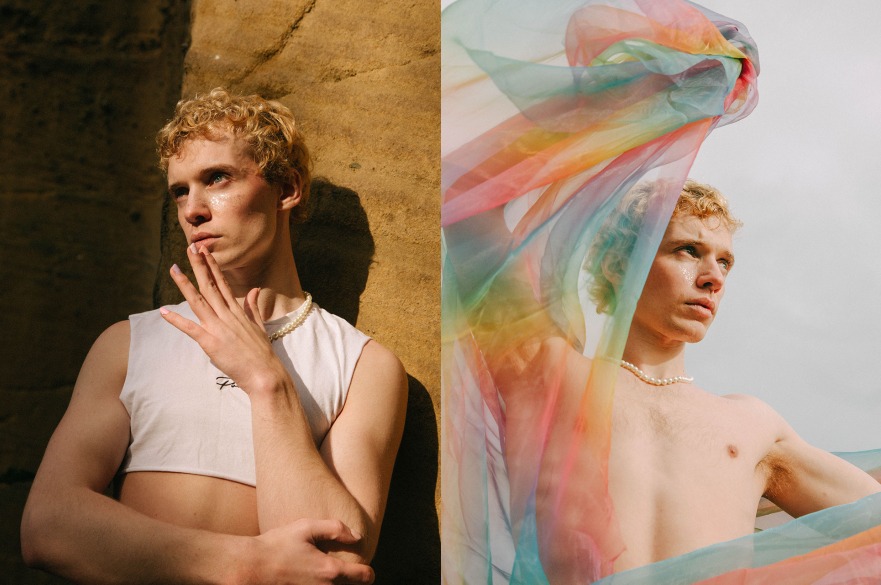 BA Photography first year, Rosie Baird, winner of the Photography Award also commented on her win: "Winning was really unexpected and has definitely given me more confidence in my work!

"The shoot I submitted was created for my second term project on gender stereotypes in fashion", Rosie explains. "My aim was to show femininity in a man through his fashion and poses and prove that femininity is not just restricted to females. Gender expression is incredibly individual and should be limitless, and I wanted to show this through my work."

"I’m only in first year, but so far my course has been amazing, you have complete freedom to explore your own ideas and concepts for shoots but have lots of guidance from the tutors to help to take them to the next level."

The Nottingham Young Creatives awards is open to 11-24 year olds working or studying in Nottingham - championing creativity and celebrating the best talent in the city across 11 different categories.