Expert blog: When intuition fails, how to use probability and statistics to find the real answers

Much of our thinking is flawed because it is based on faulty intuition, says Professor Leighton Vaughan Williams. But by using the framework and tools of probability and statistics, he explains how we can overcome this to provide solutions to many real-world problems and paradoxes. 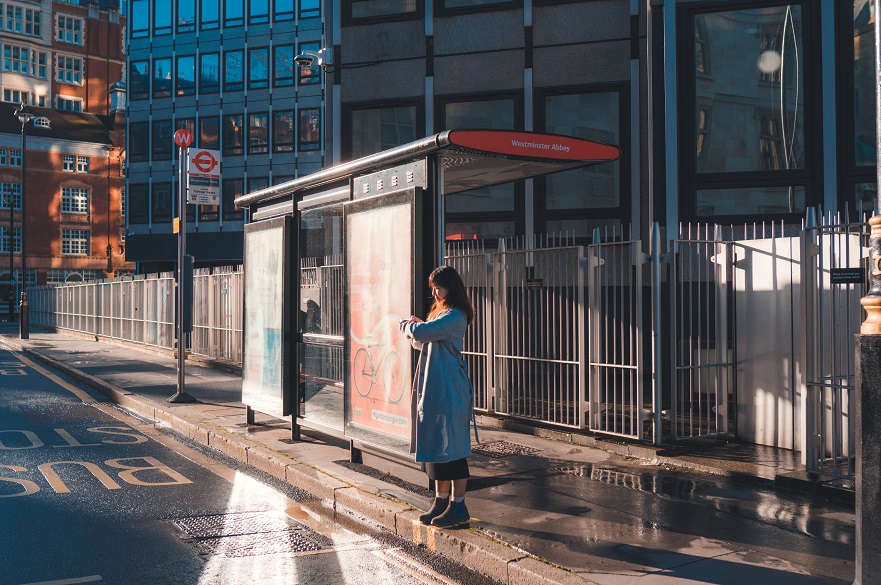 When it comes to situations like waiting for a bus, our intuition is often wrong, says Professor Leighton Vaughan Williams

Imagine, there's a bus that arrives every 30 minutes on average and you arrive at the bus stop with no idea when the last bus left. How long can you expect to wait for the next bus? Intuitively, half of 30 minutes sounds right, but you’d be very lucky to wait only 15 minutes.

This is true in every case except when the buses arrive at exact 30-minute intervals. As the dispersion around the average increases, so does the amount by which the expected wait time exceeds the average wait. This is the Inspection Paradox, which states that whenever you “inspect” a process, you are likely to find that things take (or last) longer than their “uninspected” average. What seems like the persistence of bad luck is simply the laws of probability and statistics playing out their natural course.

Once made aware of the paradox, it seems to appear all over the place.

We can examine the same paradox within the context of what is known as length-based sampling. For example, when digging up potatoes, why does the fork go through the very large one? Why does the network connection break down during download of the largest file? It is not because you were born unlucky but because these outcomes occur for a greater extension of space or time than the average extension of space or time.

Once you know about the Inspection Paradox, the world and our perception of our place in it are never quite the same again.

Another day you line up at the medical practice to be tested for a virus. The test is 99% accurate and you test positive. Now, what is the chance that you have the virus? The intuitive answer is 99%. But is that right? The information we are given relates to the probability of testing positive given that you have the virus. What we want to know, however, is the probability of having the virus given that you test positive. Common intuition conflates these two probabilities, but they are very different. This is an instance of the Inverse or Prosecutor’s Fallacy.

In summary, intuition often lets us down. Still, by applying the methods of probability and statistics, we can defy intuition. We can even resolve what might seem to many the greatest mystery of them all – why we seem so often to find ourselves stuck in the slower lane or queue. Intuitively, we were born unlucky. The logical answer to the Slower Lane Puzzle is that it’s exactly where we should expect to be!

When intuition fails, we can always use probability and statistics to look for the real answers.

Expert blog: When intuition fails, how to use probability and statistics to find the real answers