People are more likely to condemn Covid rule-breaking by those who have opposing political views to their own, according to research by Nottingham Trent University. 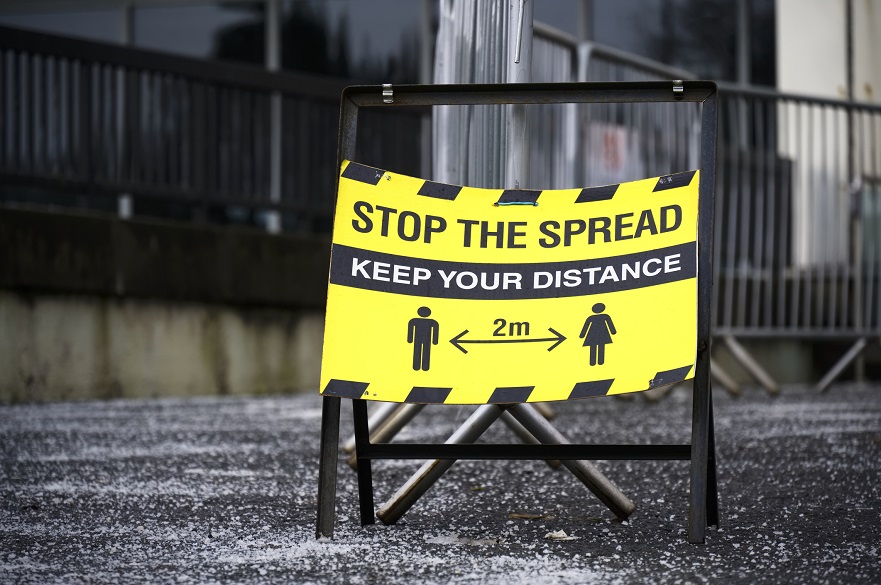 Psychologists asked people with varying social and political beliefs for their opinions on ten news stories – including breaches of restrictions by politically-affiliated individual figures, groups such as those affiliated to Black Lives Matter, and apolitical examples including a professional footballer and beach-going general public.

Their moral foundations, fear of Covid-19 and whether they had adhered to and supported lockdown measures themselves were also measured.

Male participants and those placing a moral emphasis on liberty were less likely to condemn guidance flouting in general, whereas those with a greater level of fear of Covid-19 expressed more condemnation. Participants generally condemned the flouters associated with both the Conservative Party and anti-BLM protests more, and pro-BLM protesters less, which is likely to reflect dominant social attitudes on these topics.

Lead researcher and senior lecturer in Psychology at NTU’s School of Social Sciences, Dr Craig Harper, said: “We have uncovered a seemingly ideologically motivated double standard in judgements of COVID-19 rule breaking in the context of social distancing. This double standard appears to have been driven by a political affiliation to those who are flouting guidance.

“Given some of the commentary over the last few days on potential rule-breaking by the Conservative Party, it is possible that those who are more invested in the Conservative Party, cabinet officials, for example, might downplay the severity of the rule-breaking, when we might have seen them condemn Labour politicians for breaking the rules during the same lockdown. Similarly, we are seeing Labour politicians now calling for the PM’s resignation after supporting their colleagues who seemingly broke lockdown rules. In essence, the data show a hypocrisy in lockdown breach judgments that are also present in many ongoing conversations.”

Dr Darren Rhodes, co-researcher and NTU senior lecturer in Psychology, added: “While we are not insinuating that people with certain ideological views are responsible for the spread of Covid-19, nor that they are consciously encouraging its transmission, if individuals are accepting of large-scale protests or small-scale gatherings among their ideological peers in the context of a global pandemic, this, by extension, means that they are accepting an increased risk of infectious transmission.

“We urge researchers to examine ways in which health messages might reduce the effects of such psychological processes, even when important social justice movements become increasingly prominent.”

The full paper is due to be published in the journal Group Processes and Intergroup Relations.