Expert blog: What the Brexit court cases can tell us about courtesy in the courtroom 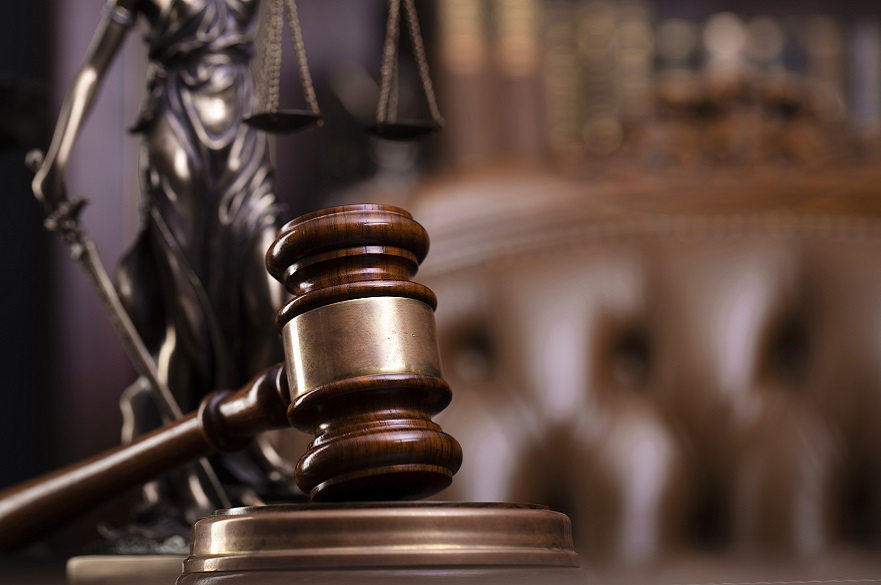 ‘With great respect, that is a bad legal argument’: what the Brexit court cases can tell us about courtesy in the courtroom.

The language of the courts

“Eighteen of Mr Tangle’s learned friends, each armed with a little summary of eighteen hundred sheets, bob up like eighteen hammers in a piano-forte, make eighteen bows, and drop into their eighteen places of obscurity.”

It is nearly 170 years since Charles Dickens mocked the pomposity of legal proceedings in Bleak House. However, even in the 21st century, courtrooms are environments rich with stylised rules of courtesy and behaviour which continue to perplex, confuse and bewilder those outside of the profession.

A good deal of research in linguistics has focused on the strategies of witness cross-examination, the narrative-building of opening statements and the language of sentencing remarks. Yet, very little research to date has focused on how judges and advocates speak to each other in the context of the courtroom.

Gina Miller’s successful attempt to compel a parliamentary vote on leaving the EU was the subject to intense scrutiny and analysis. The court hearings in relation to Brexit provided a valuable opportunity to examine advocacy in action both from a legal and linguistic perspective.

In order to ensure transparency in the public debate surrounding the politically significant decision of exiting the EU, full transcripts of the Brexit hearings were made available to the public.

Using these hearings as a case study, we have adopted a corpus linguistic analysis to qualitatively and quantitatively analyse how the main advocates in the case (and two of the leading advocates in the country) – Lord Pannick QC and James Eadie QC – used the words respect, respectful and respectfully when making their arguments and addressing judges in court.

When advocates appear before judges they are expected to demonstrate courtesy. Discourtesy can result in disciplinary hearings and a finding of contempt of court. As the Court of Appeal warned in the case of Farooqui:

“the administration of justice…depends on a sensible […] respectful working relationship between the judge and independent minded advocates responsibly fulfilling their complex professional obligations.”

The importance of advocates showing respect to judges, and to each other, is central to the operation of the rule of law. However, as our research shows, the use of the word ‘respect’ itself reaches far beyond this. It is used by barristers to navigate the competing tasks of challenging arguments and expressing disagreement while maintaining courtesy and professional relationships in court.

On the one hand, ‘respect’ is frequently used by advocates to manage difficult situations in which they disagree with judges but must adhere to the strict institutional hierarchy at play. For example, when James Eadie QC disagreed with The Master of the Rolls (one of three judges in the High Court), he responded with a heavily hedged and polite disagreement:

“My Lord, I think, the Master of the Rolls said: well, does this all depend upon the fundamental distinction being drawn between an amendment and a withdrawal, bearing in mind the wording of that Act. In my respectful submission the position is that withdrawal is not touched at all by that legislative scheme…”.

However, in many instances, the use of the word ‘respect’ is more complex than a simple act of politeness. In the High Court, for example, Lord Pannick QC stressed the distinction between legal and political questions of leaving the EU:

“The courts, we respectfully submit, I am sure there is no dispute about this, is not concerned with the political wisdom or otherwise of withdrawal by this country from the EU”.

Of course, Pannick does not need to make this point to the courts. Instead, we propose that ‘respect’ is used here to emphasise a point to those outside of the profession – the general public.

Finally, there are instances in which ‘respect’ is used by advocates to varnish, and perhaps exacerbate, challenges and attacks of their opponents’ argument and competency, such as this from Pannick in the Supreme Court:

“It is no answer for the Attorney General to say in his submissions, as he did on Monday, and I quote: ‘Parliament can stand up for itself.’ With great respect, that is a bad legal argument”.

Our research has shed some light on institutional use of ‘respect’ and how it is distributed (or otherwise) by lawyers in the courtroom. Albeit only one small fragment of courtroom language, it is nonetheless a key example of the opacity of legal language to outsiders.

Indeed, the counterintuitive interpretation of the ostensibly polite ‘respect’ is wryly summarised by Lord Neuberger, former president of the Supreme Court:

Expert blog: What the Brexit court cases can tell us about courtesy in the courtroom