Expert blog: Svalbard - Not the coldest, but the coolest place on earth?

By Dr Vanessa Brown, of the Nottingham School of Art & Design, an active researcher in the field of visual and material culture with an emphasis on cool and fashionability 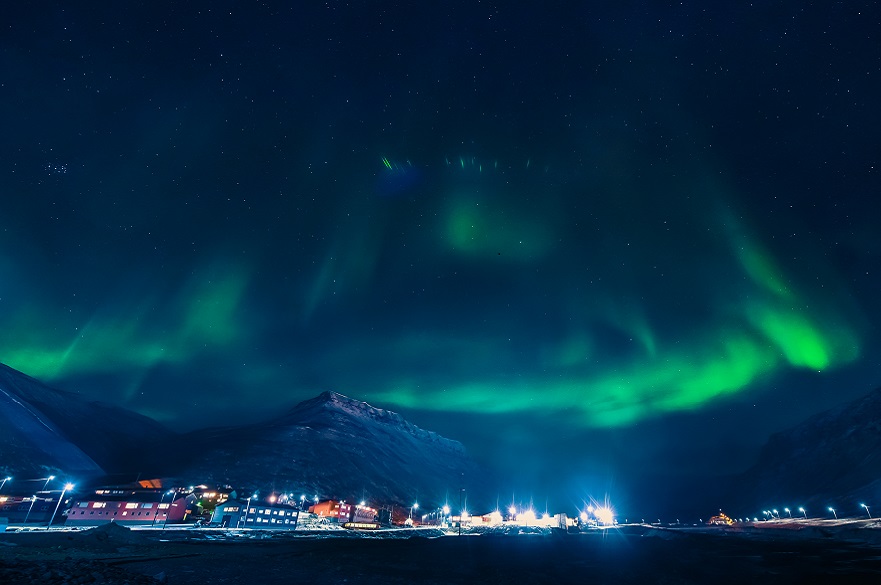 Svalbard - Not the coldest, but the coolest place on earth?

At 78 degrees north and an average winter temperature of -25, Svalbard - an island in the arctic circle half way between Norway and the North Pole - is not quite the coldest tourist destination on offer. But judging by its recent currency on social media, it might just be the coolest. Looking for a complete contrast to the boredom, hustle and hassle of everyday life? Svalbard offers this in multiple frightening and beguiling ways.

From ‘Wakes Week’ holidays at British seasides to backpacking the ‘paradise’ beaches of Thailand, comparatively rich westerners have felt that desire to ‘escape’ from the indoor misery of their grimy factories, retail storerooms, and offices. Experiencing these ‘other’ places also offers a social status boost - allowing escapees to sparkle with the allure of the cool. More authentic? More ‘remote’? More expensive? What really makes one destination ‘cooler’ than another, and how could a freezing cold rock with no indigenous human population possibly be seen at the top of so many ‘bucket lists’?!

Many of Svalbard’s first and subsequent touring visitors have come for science, studying the small range of life forms the island does support - a pursuit more usually associated with being a geek than a ‘dude’. But in fact, Svalbard is - currently - a surprising and seductive mix of elements that researchers have identified in other areas of culture as being key to coolness. The first people who went there at all were looking for the black stuff - coal, and the warm, expensive stuff - fur. Stuck there as long as the winter ice prevented any boats out, they were frontier men (literally, being almost exclusively male), with all the emotional toughness and penchant for hard liquor Hollywood Westerns have led us to expect, and cool theorists like Pountain and Robins and Joel Dinerstein have pondered. These early visitors endured the hardships of their inevitably very basic ‘base camp’ as a necessity.

However, in more recent times, the idea of ‘Adventure’, with its risks and requirements for nerves of steel, has become a consumable experience and a core value in the tourism industry - Svalbard being one of the poster boys featured in a study by Hudder and Stott, published in 2020. In tourist blurbs and bloggers’ accounts, the ‘dangers’ of Svalbard - frostbite, polar bear attacks, etc., are dramatized in words of caution which double as seductive bait. True, you do need something more than jeans on, and true, residents do leave their rifles at the doors of shops and restaurants. But really, polar bears are very rarely seen and it’s not as cold as parts of mainland Canada. (Also there’s almost zero crime - no muggers or pickpockets here, real dangers routinely downplayed in other city promotions). But the greater the perceived risks, the greater the cool status. 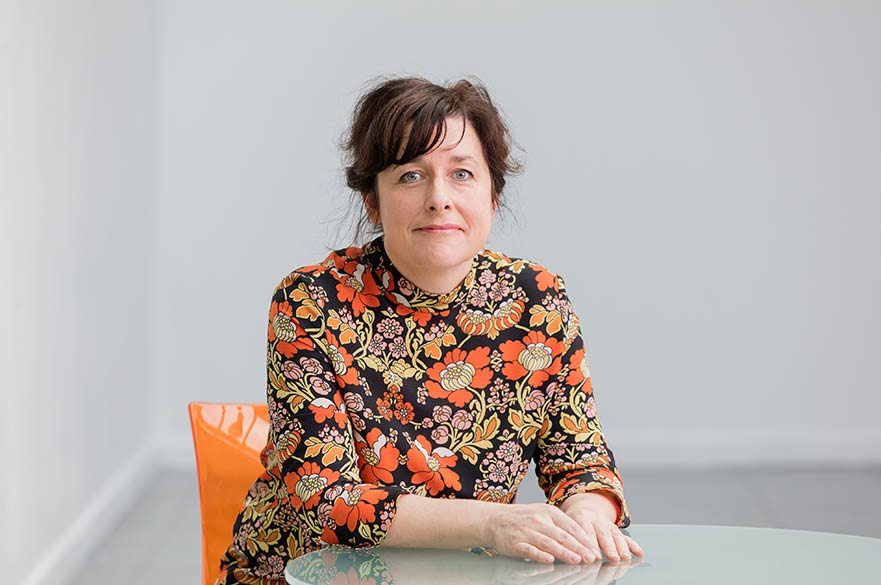 The tough masculinity so often associated with cool is also in the environment. Natural spaces are often figured as female and feminine, but Svalbard’s earthy fundament is as rock hard as the utilitatarian, and sometimes, brutalist architecture that Longyearbyen seems to favour. Please abandon all thoughts of quaint Nordic huts in fairytale woodland settings: everyday homes are closer to no-frills 1970s British estate housing, and this far into the arctic circle also means no trees, no shrubs, and of course, no gardens.

Instead, the exterior spaces are bedecked in above-ground utilities. Above the ground because in the frigid winter, when the sky is pitch black all night and all day, every day, they are critical to survival and repair must be easy. This makes for the most genuinely functionalist architecture on the planet - forget the posing of the Pomipidou Centre and its ilk! Hot water must gush constantly through pipes round all the rooms, in all the hotels and homes, all the time. Similarly, the flow of information - fibre optic cable was installed in 2014, the first in the world, to secure top quality connectivity, and Longyearbyen was the first choice for testing commercial 5G. Indeed, the cool of being empowered by the latest technology is borne out in a number of ways on Svalbard. Even a piece of cress is high-tech - cocktail menus offer lab-grown micro-greens, courtesy of led lighting and aquaponics in Polar Permaculture’s geodesic greenhouse. In the polar night, buildings illuminated from within, like the Administrative Building, and the Svalbard Research Centre variously resemble the lairs of James Bond villains and comic book space stations. Both designed by Jarmund Vignaes, they are over a decade old, but still striking for their techno-futuristic function and aesthetic, hunkering low and giving little away.

The combination of polar night and keeping things on the down-low brings other elements of cool to Svalbard’s swagger. The nightclub, a locus of hedonism, rule-breaking and outsider freedoms is much associated with the historical trajectories of cool subcultures. Black American jazz musicians escaped the injustices and the squareness of mainstream American culture in these dark spaces, celebrating the potential for creating new and exclusive knowledges, self-reinvention. As Norman Mailer said, the ordinary white American world did not contain enough night. Longyearbyen may not boast many clubs, but there is a thriving nightlife of clued-up eating and drinking, marked out in the darkness by the few neon lights of Huset, Funken Lodge and the single string of old-school festoon lighting which zig-zags its way down the one commercial street. But in winter, the place itself, is - metaphorically at least - somewhat like a nightclub for the rest of the world. Any time, day or night - it’s night. The sense of time passing and exterior reality warps and contracts, leaving you with only bodily sensation and a feeling of being somehow outside of the mainstream logics, the earth’s logics and value systems.

Hipness, cool’s twin, literally refers to the possession of knowledge others don’t have, being ‘in’ on an ‘outsider’ - or ‘avant-garde’ secret. If you haven’t been to Svalbard, you can’t possibly know what it feels like to be there - really, you can’t: as a 21st century experience, it has the almost unbelievable quality of being unknowable through simulations - partly because photography and film just aren’t capable of capturing the physical and visual sensations of being there. They will not show up on camera.

And of course hipsterism - hip’s try-hard cousin - is now no stranger to Svalbard either. The exposed Eddison lightbulbs, the Nordic chic interiors, the hipster youth who exiled themselves to work in bars and run dog-sledding businesses, have made Svalbard trendy. With the recent (ish) turn in hipster youth culture to the pursuit of sublime natural awesomeness, the northern lights and the pure good of the Global Seed Vault have ever-widening pull.

And this means it’s no longer just for the adventurous. According to Hudder and Stott’s study, cruise ships dock and offload increasing volumes of tourists per year - pandemic notwithstanding. Even the small scale of ‘environmental’ adventure tourism is damaging the hardy, precious life forms Svalbard does support. What a privilege to go somewhere which, without massive human intervention, is wholly unsuited to human life. And what a conundrum. Many cool things have been seen to have their cool diluted through opportunist commercial activity. How to keep Svalbard cool, thermally as well as poetically? Think twice before going there, and - channelling the cool geek - do your homework.

Expert blog: Svalbard - Not the coldest, but the coolest place on earth?