Nottingham Trent University has been named among the successful institutions to receive The Alan Turing Institute’s first ever Network Development Awards. 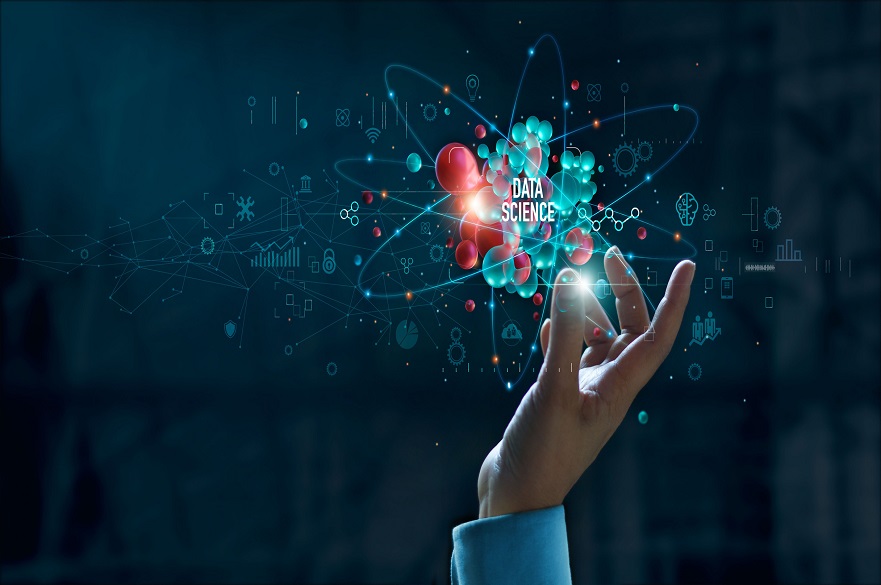 The last decade has seen a dramatic rise in computer power, in data and scientific break-throughs

The Alan Turing Institute is the UK’s national institute for data science and artificial intelligence and successful universities are awarded funds to:

The last decade has seen a dramatic rise in computer power, in data and scientific break-throughs and these advances have led to the emergence of data science and the resurgence of AI.

Data science is the driver turning the huge amount of data generated globally each day into useful information and to understand its impact on science, society, the economy and our way of life. The study of data science brings together researchers in computer science, mathematics, statistics, machine learning, engineering and the social sciences.

The Turing already has a well-established network of university partners, and these awards enable the Institute to extend its reach.

For the award, each university demonstrated its own particular proven research excellence and a track record of translation in data science, AI, or a related field. The outstanding applicants will now be significantly enhanced through active involvement with the Institute’s thriving network.

“We want to bring together researchers and practitioners to leverage as much technical expertise as possible,” said Nottingham Trent University award lead Eiman Kanjo, Professor of Pervasive Computing and Head of the Smart Sensing Lab in NTU’s School of Science and Technology.

“NTU is a leading university in the field of data science and a key aim is to attract further investment and funding to help accelerate truly interdisciplinary research in a large scale and quality. The work will help us to identify key strengths in relation to data science and AI innovation, but also where gaps might exist and approaches for addressing them.”

Professor Di Bailey, interim Pro Vice-Chancellor for Research and Innovation at Nottingham Trent University, said: “NTU is delighted and proud to be a successful recipient of this award. It reflects our excellent research in this area and is important to the University because it offers an opportunity to contribute our research and innovation at scale in ways that support transformational change with partners.”

Adrian Smith, Institute Director, said “The awards reflect the demand across a range of sectors to work with the Institute. Data science and AI doesn’t stand still, and so we look forward to working together with this network of universities; exploring new ways to grow the UK’s dynamic research and innovation landscape.”

In all, the innovative awards have been made to 24 UK universities including institutions from Scotland, Wales, Northern Ireland and England.