Expert blog: The Artemis 1 lunar mission aims to establish a human presence on the moon – here are five locations in our solar system humanity could venture to in the future 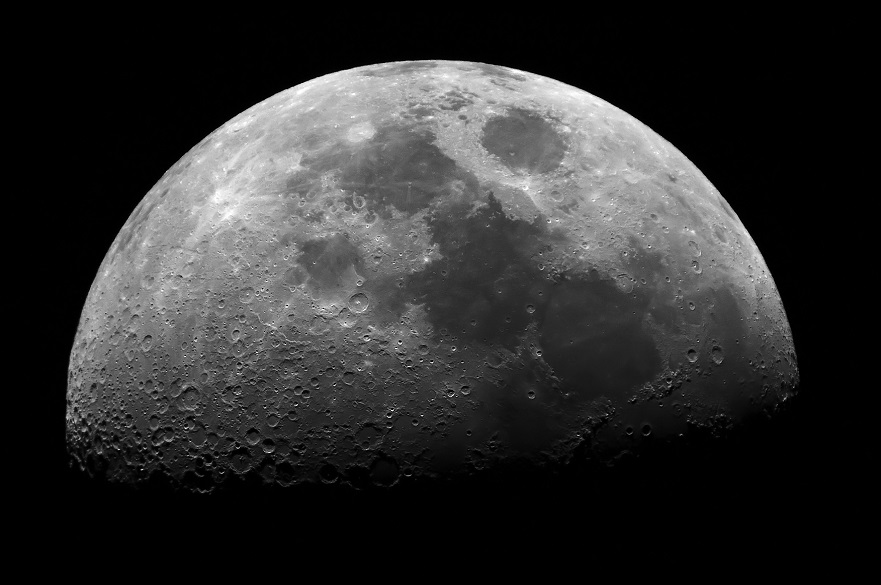 Artemis 1 test launches later this year with the expectation that it will carry humanity back to the moon for the first time in 50 years. With the additional increase in private space exploration could we start seeing more missions taking humanity throughout the solar system?

Here are the top five exciting locations humanity could be sent to, expanding our scientific knowledge of the solar system.

The lunar surface is a challenging environment to exist in. Having a very thin atmosphere means no protection from solar radiation andany astronauts doing a walk outside would need to time them so they avoid high solar activity. This comes in the form of radiation (e.g. X-rays in solar flares) but also in high energy particles. This risk factor is already well understood from many years of solar radiation measurements and cosmic ray data.

A major challenge of a lunar base is power. In science fiction solar cells have long been thought of as the main power supply but with the weight and relative inefficiency it would be difficult to get enough of them to the Moon. Far more likely is the use of nuclear power sources, in particular Radioisotope Thermal Generators (RTG). These devices have an unstable heavy element inside them which decays producing heat. The heat then transfers from the inside to the outside producing an electrical current. The efficiency of these depends on the temperature difference between the inside and outside of the generator, which means they are ideal in space but less effective on the surface of the Earth.

For example, an RTG containing Strontium-90 can reach about 800oC. On the surface of the Earth (roughly 15oC) this would give a maximum efficiency of about 64% while in space (-270oC) this efficiency jumps to 99.8%.

Living on Venus? Surely a crazy idea, but definitely possible. The surface of Venus is still largely unexplored or imaged due to a very thick hot atmosphere reflective to visible light, which is one reason why Venus is so bright in the sky. During the 1970s, Russia sent a number of missions to Venus to explore the surface, known as the Venera series. The results from these landers are the only photographic images of the surface we have. Unfortunately, due to the extremely high pressure at the surface these landers lasted anywhere between a couple of seconds to 90 minutes. As such, Venus surface exploration has always been seen as too costly. In 1990 Magellandid map out the surface using radar which showed pristine craters leading to theories about the surface reforming in a cyclical fashion over tens of thousands of years.

At 475oC and a pressure of 95 bars (equivalent to being almost a km down in the ocean) the surface is no place for humans to survive – although interestingly it might be possible for hyperthermophilic bacteria to survive on the surface. So instead we look to the skies – at about 50km up the temperature and pressure are roughly the same as the Earth’s surface.

This means we could potentially send a research team to the Venusian atmosphere, although staying at that altitude is more tricky. An aircraft or similar would have problems with continuous power supply – so the answer would be an airship. As the conditions match the Earths’ surface, breathable air could be used as the lifting gas, meaning less requirements for transporting additional compressed gases. 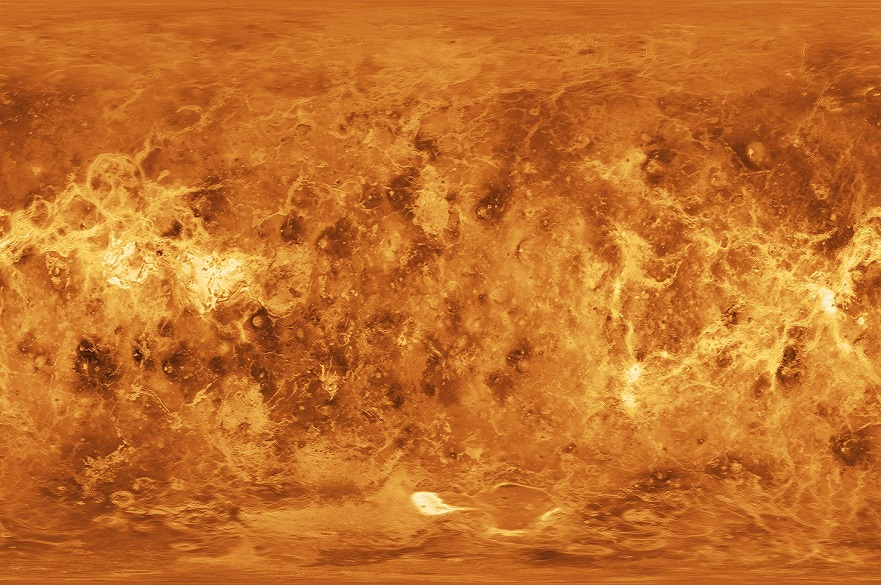 As a moon of Saturn, Titan is a lot further away and would take roughly seven years to reach. However, once an exploration arrives there, there is an abundant source of fuel in the form of a sea of hydrocarbons. On Earth hydrocarbons are the basis for fossil fuels. Having a ship which could float on these hydrocarbon seas would allow for a thorough exploration of the Moon. This would provide a way of exploring the gas giant Saturn without having to try and send a probe into its volatile atmosphere.

Examining these hydrocarbons may also lead to information on how life started, as the radiation environment turns these standard molecules into ‘tholins’, a complex organic molecule that is not present on Earth. Understanding its structure and how it reacts will provide information about the early building blocks of life.

Europa is an amazingly interesting moon, in that it is thought there is liquid water under the surface of ice. This ice is discoloured and it is thought that it has been exposed to solar radiation, indicating that the water underneath has a high salinity. Liquid water, particularly salt water, is a key indicator to consider if life is present.

To be able to explore this moon we would need to get to that water and so any exploration vessel would need to be a submarine of some description. A concept robotic rover idea takes inspiration from the natural world and suggests that of a squid would be the most efficient vehicle. In terms of human exploration a much larger living space is likely needed so a cylinder to maximise space is the most likely option. Depending on the salinity, and if it varies, it is possible that the salt itself could be used as a power source.

How about a trip out to edge of the solar system? The heliopause is where the outflowing particles and magnetic field from our sun meets the rest of the material in the galaxy. At roughly 123 times the distance between the sun and the Earth you would reach the end of our protective bubble and be close to exploring the rest of the galaxy.

While this would be an amazing exploration opportunity, the challenges are immense. Getting to the edge of the solar system is the first task; it took Voyager-1 36 years to reach this point and the most recent mission, New Horizons, is expected to take 24 years. The flight path requires using slingshot manoeuvres around planets (stealing some of their momentum) to reach the speeds necessary and so is limited to specific windows of time. Once out there though you are completely self-sufficient, the light from the sun is too dim to be of any use and there is no way a resupply trip can be made. It would almost certainly be a one-way trip but something, that if we want to explore the rest of the galaxy, will need to be performed at some time in the future.

The next manned lunar mission is planned for 2024 – and with the Lunar Gateway project starting at around the same time, we may be seeing the possibilities for humans living in a variety of places around the solar system.

Expert blog: The Artemis 1 lunar mission aims to establish a human presence on the moon – here are five locations in our solar system humanity could venture to in the future