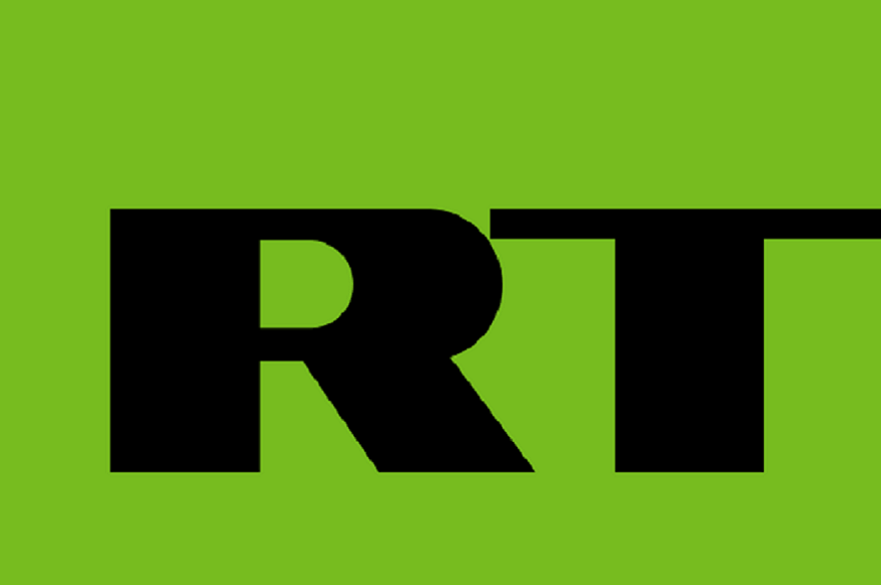 One part of the political discussion on the Ukraine crisis has focused on the role of the Russian international television service Russia Today (RT), which continues to broadcast to audiences around the world.

In the UK, Nadine Dorries, the Culture Secretary, has written to Ofcom urging it to keep the situation “very carefully under review” and in the Commons the Leader of the Opposition, Keir Starmer, pushed the government to ask Ofcom to review RT’s license. Similar political conversations are going on in other countries around the world.

RT’s response to these utterances was to suggest that there was a risk to Ofcom’s independence – which would represent a slight to British democracy – should they be removed from the airwaves on account of parliamentary pressure upon the agency.

This scenario leads to questions over why the politicians appear to see it as a necessity to remove RT’s ability to broadcast and whether that desire is warranted.

RT is a state broadcaster that is funded from the Kremlin. However, the situation is much more complex than it just pumping out pro-Russia/pro-Putin propaganda. If it did so it would likely have minimal audience in the West and be a propaganda irrelevance. Sure, RT is careful not to bite the Moscow hand that feeds it, but most of the broadcaster’s employees consider themselves to be serious journalistic professionals who seek the best possible version of the truth and to scrutinise the powerful as much as they can. There’s just this 4 or 5% of its content that raises an eyebrow.

Therefore, for the most part RT does decent journalism and can be a valuable source of global perspective. E.g. Max Kaiser’s show that casts a critical eye over the financial sector provides excellent scrutiny of insider trading, corruption and other unscrupulous economic practices.

Gary Rawnsley, Professor of Political Communications at University of Nottingham Ningbo, who wrote a fantastic chapter for the book I published last year, summed RT up well when discussing the role of communications technology in diplomacy and the emergence of non-Western international television networks during the late 1990s and early 2000s. A trend that included the likes of Al Jazeera, China’s CGTN (China Global Television News) and RT.

“These stations adopt many of the formats and styles of their major western competitors, seeking to make them more attractive to, and comfortable for audiences more familiar with CNN and the BBC. For example, early in its history RT began to look and sound like any 24/7 news channel: the thumping music before the news flash, the earnest pretty newscasters, the jock-like sportscasters.” 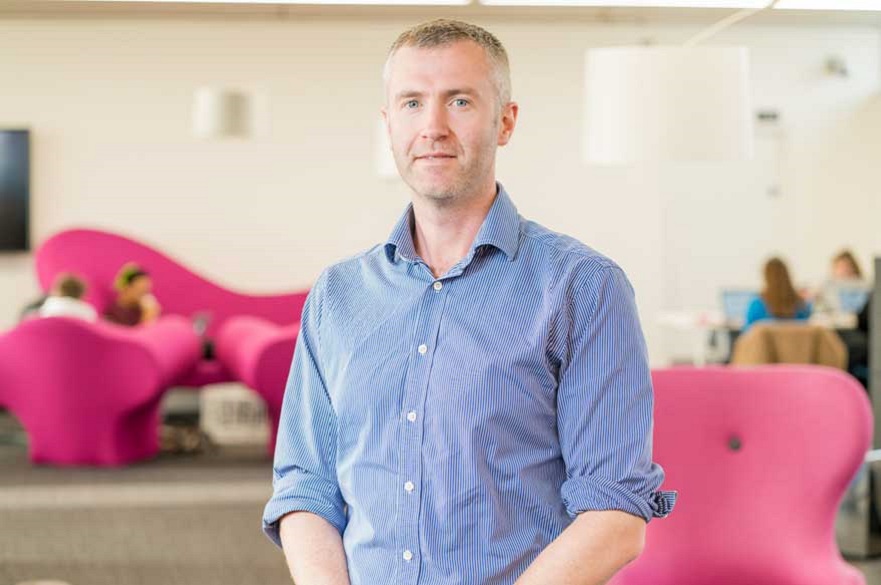 That said, there remain key differences between RT’s coverage of events and those of Western broadcasters like the BBC. These can be categorised under three categories.

First, differences to the weighting and platform given to certain political sources over others. Western broadcasting organisations often favour the authority and trustworthiness of their own governments and that of other European and North American governments and are more sceptical of non-Western political sources. This is despite there being little evidence to suggest an enhanced level of truthfulness from one side or the other. RT is more inclined towards the equal weighting of international political sources or is more scrutinising of sources that Moscow considers hostile to it. Clearly, the Kremlin gets preferential treatment within this equation though.

The second factor concerns editorial policy and editorial decision-making over which stories to cover. Here, while the spheres of RT and its Western competitors overlap somewhat, at times there are clear differences. Given the recent criticisms of the London’s Metropolitan Police this topic can stand as a good example of these editorial differences. On 16th December 2014 the BBC’s headline surrounded the Met Commissioner’s claim that cuts to the police budget would endanger the public. On the same day, the headline on RT’s UK service focused on racism within the Met Police, the inquiry into the shooting of Mark Duggan - the unarmed black man whose death is perceived to have been the start of the 2011 summer riots in the capital and elsewhere – as part of an intimation that London residents ought to be afraid of the police itself rather than budget cuts to it.

The final aspect to focus on is the geographical location of RT’s journalists in the field. There is a wider debate here about the extent to which journalists are required to be on location at all in these digitally enhanced days or whether such a practice is designed to encourage a false sense of immediacy and closeness to the issue among the audience. For example, does a reporter have to broadcast from a motorway bridge to discuss traffic issues? Nevertheless, the location of reporters covering international politics can reveal a lot about the perspective that the news organisation wants to cover and what access that organisation has to sources. In the case of RT this has been most evident in its reporting of the Ukraine crisis since 2014 when Russia annexed Crimea. RT journalists are much more likely than their Western-aligned counterparts to report from Moscow, from Crimea or from separatist regions in the east of Ukraine.

Should RT be taken off the air?

One of the key battles in times of conflict is control of the global information space. Thus, when the stakes become higher, the information space becomes squeezed as the anxiety of the combatants for domestic and foreign publics to be given their message, and only their message, peaks. Whether RT's license should be suspended though, as part of this attempt to control, is another matter. This political narrative has an air of the patronising about it. As though the UK’s Conservative government are encouraging Ofcom down this path based on a sense of public duty to prevent ‘innocent’ or gullible citizens from being brainwashed by a brutal enemy. This when government under the same political party established a ‘nudge’ unit within Downing Street to manufacture public compliance for its aims. Perhaps then, the attempt to remove RT from UK television services ought to be viewed as a symbolic act. One in which the political establishment tells broadcaster and viewer alike that we are now on a different footing and that opinions that were once tolerated in society are not so anymore.