BBC Concert Orchestra will join Nottingham Trent University Choir at the Albert Hall in April for an evening full of music from Hollywood blockbusters. 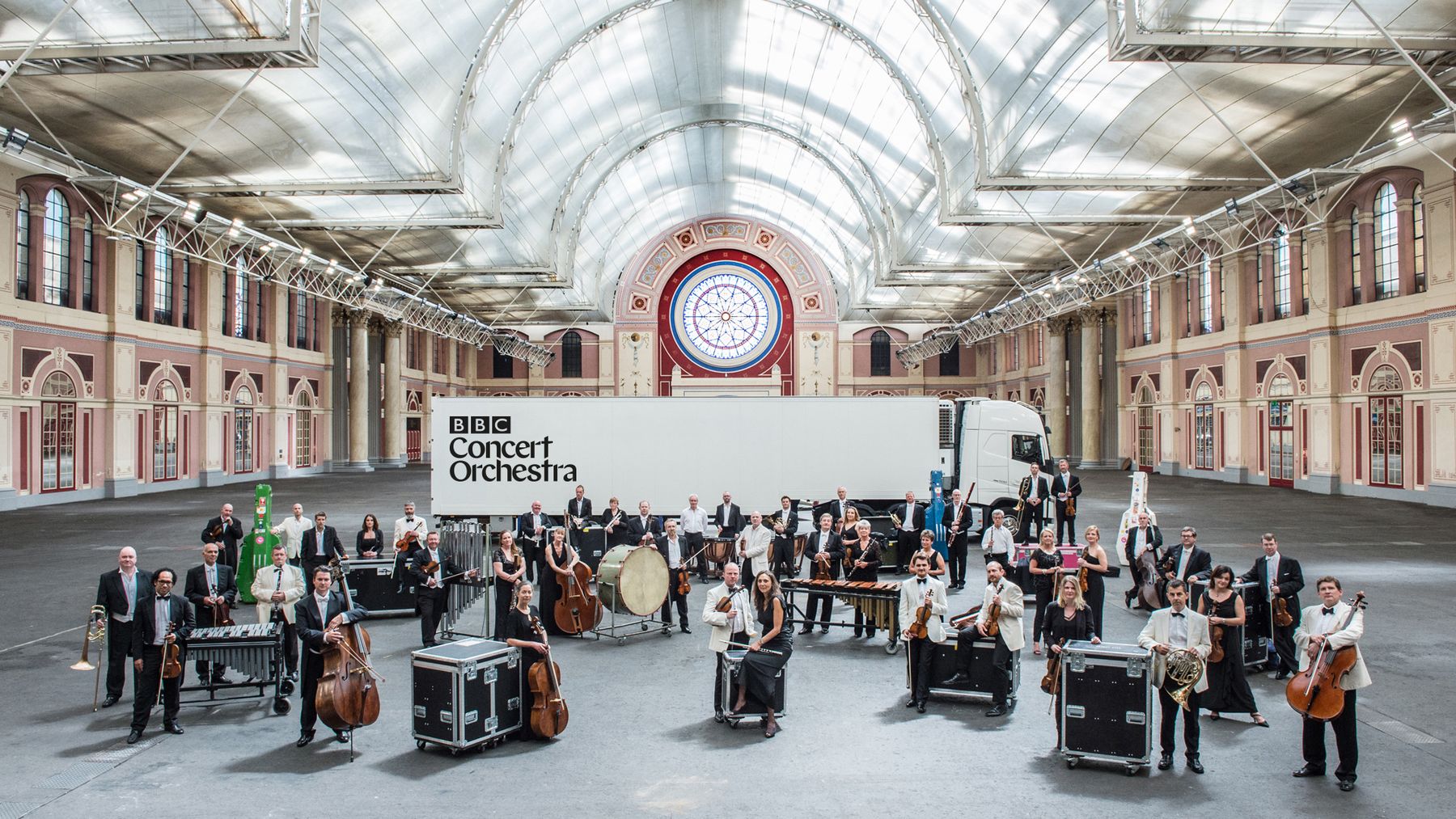 BBC Concert Orchestra will join the NTU choir on April 30th at the Albert Hall, Nottingham.

The event ‘A Night at the Movies’ will feature music from Star Wars, Dark Knight Rises, ET, Star Trek, Frozen, Beauty and the Beast and more.

The NTU Choir and BBC Concert Orchestra will also be joined by special guest and award-winning violinist Braimah Kanneh-Mason.

The event will be conducted by NTU’s Director of Music Matthew Hopkins who has worked with some of the most renowned orchestras and artistes in the UK.

"We are looking forward to welcoming the BBC Concert Orchestra to Nottingham. It is going to be a very exciting programme consisting of well-known movie classics old and new, including the haunting Schindler’s List Theme that will be performed by Braimah Kanneh-Mason.”

The event takes place at 7.30pm on Saturday April 30th at the Albert Hall and tickets can be bought here.