Dr Nicholas Morton, Senior Lecturer in History at Nottingham Trent University has won the prestigious Military History Prize for his book on the Crusader States. 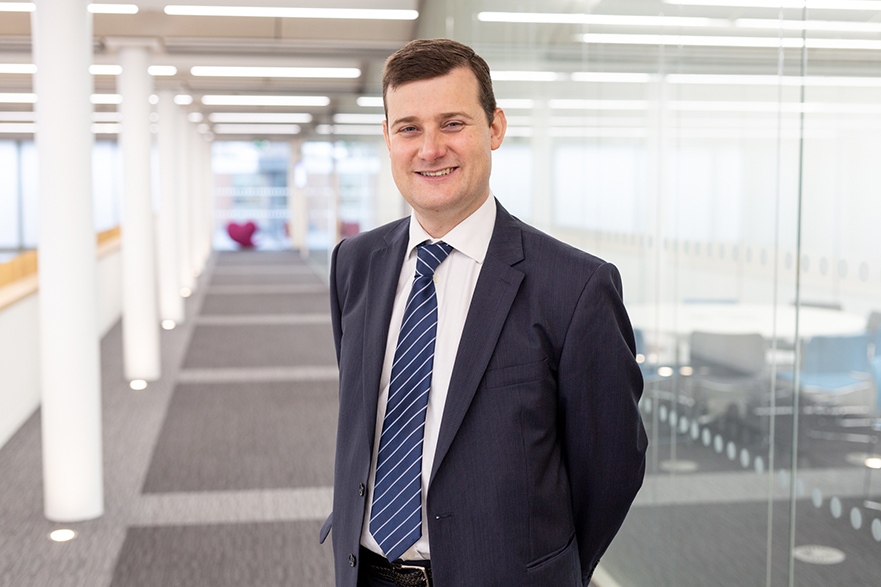 Dr Nicholas Morton, Senior Lecturer in History at Nottingham Trent University has won the prestigious Verbruggen Prize for his book on the Crusader States.

The Verbruggen Prize, is presented by De Re Militari, the Society for Medieval Military History and named in honour of of the Belgian historian Jans F. Verbruggen. Given annually for the best book on medieval military history,  Dr Morton won the award for his book - The Crusader States and their Neighbours: A Military History, 1099-1187.

Dr Morton said he was absolutely thrilled to receive this prestigious award, and the Committee stated: "The Committee considered that this was an original and scholarly investigation, and were particularly impressed by the application of quantitative methods to the military history of this period.”

The Award winner is based on the importance and originality of the contribution to the field of medieval military history; the quality and depth of scholarship; and the clarity and quality of prose.

Dr Morton's book explores the military history of the medieval Near East, piecing together the fault-lines of conflict which entangled this much-contested region. This was an area where ethnic, religious, dynastic, and commercial interests collided and the causes of war could be numerous. Conflicts persisted for decades and were fought out between many groups including Kurds, Turks, Armenians, Arabs, and the Crusaders themselves. This book recreates this world exploring how each faction sought to advance its own interests by any means possible, adapting its war craft to better respond to the threats posed by their rivals. Strategies and tactics employed by the pastoral societies of the Central Asian Steppe were pitted against the armies of the agricultural societies of Western Christendom, Byzantium, and the Islamic World, galvanizing commanders to adapt their practices in response to their foes. Today, we are generally encouraged to think of this era as a time of religious conflict and yet this vastly over-simplifies a complex region where violence could take place for many reasons and peoples of different faiths could easily find themselves fighting side-by-side.