A two-year study which took the monthly ‘temperature’ of the voluntary, community and social enterprise sector throughout the pandemic has concluded, after highlighting the diverse and complex experiences of organisations across the sector. 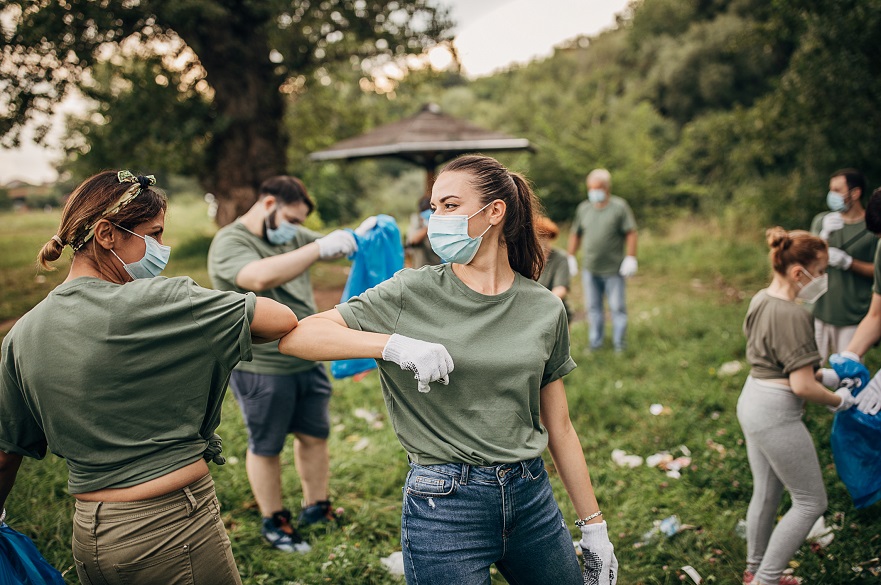 Researchers from Nottingham Business School (NBS), part of Nottingham Trent University, worked with the National Council for Voluntary Organisations (NCVO) and Sheffield Hallam University to carry out 14 waves of a barometer survey, four waves of a panel survey and more than 300 in-depth interviews.

The findings of the Respond, Recover, Reset project revealed devastating results for some organisations, which experienced loss of income, staff, volunteers, and projects in ways that they will struggle to rebuild.

However, others thrived through new services, ways of working, stronger relationships, new-found confidence and, in some cases, stronger and more resilient organisations.

Daniel King, Professor of Organisational Behaviour at NBS and project lead, said: “One of the key stories was of increasing demand for services and falling finances. It was only through flexible and emergency funding that some organisations managed to survive and although confidence has grown, many still feel vulnerable.

“This increasing demand and financial pressure also brought wellbeing to the fore, and a focus on the welfare of leaders, staff and volunteers will continue to be important beyond the pandemic.”

Other key themes included a shift to digital working practices, with more than half of the organisations surveyed reporting an improvement in digital capabilities, and working more closely with others across the sector to respond to the needs of communities.

Volunteering practices also came under the spotlight. While many people had to step back from volunteering during Covid-19, some organisations were able to attract new volunteers who could be matched with new digital or remote roles.

Professor King added: “The pandemic was a disruptor, accelerator, connector, and transformer, changing many aspects of organisational life. For many organisations Covid-19 sped up existing plans by five or 10 years, forcing change, particularly around the use of digital and remote working.

“It also highlighted existing strengths and weaknesses in individual organisations and the VCSE sector as a whole. Some of the shifts will be temporary, simply changes to get through a difficult situation. But other changes will have more long-lasting impacts, exposing organisations to new ways of doing things, questioning existing practices, and broadening horizons and possibilities.”

The project was funded by the Economic and Social Research Council (ESRC). Read more about the findings on the NCVO blog and read the full report online.