Expert blog: We detected vibrations from a 2mm mite – and it could help save honeybee colonies 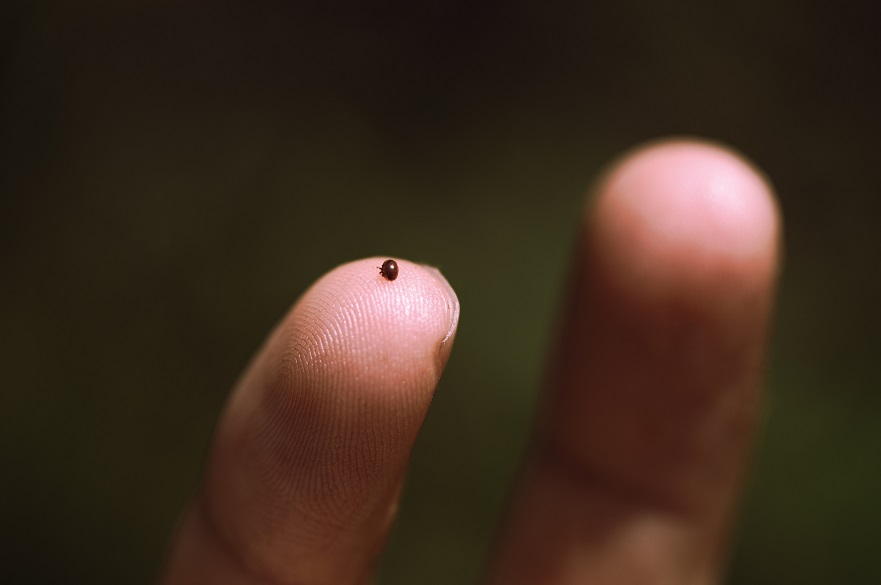 The thought of warmer, lighter days that burst with new life fills us with hope. But it isn’t just us that are ready for spring. Honeybees are preparing their colonies for growth, raising the first brood of the year, and awaiting balmier days, so that they can leave the hive and search for critical resources and nutrients in the form of nectar and pollen.

To be successful in growing their numbers during this time, honeybee colonies need to be strong over the winter period. Various factors have an impact on colony stability in the colder months, like starvation and pesticides.

But there is one factor that correlates more strongly with overwintering failure than others: the presence of a parasitic mite known as Varroa destructor.

The Varroa mite is well known in the beekeeping world as the most destructive parasite to infect honeybees. Mite and honeybee development are closely linked, with the mite feeding from bees throughout their growing period from larvae to adult. Honeybees can suffer from a range of adverse conditions, with their lifespan shortened and their immune system response reduced. Additionally, the mite also acts as a vector of disease. In the same way that mosquitos pass Malaria to humans by feeding on blood, Varroa mites pass on a variety of viruses that have debilitating consequences. If mites are present in large quantities during the autumn, it is likely that the colony will suffer and weaken, or even die, over the winter.

Beekeepers are aware of the problem and can monitor levels of Varroa in their colonies so that they know when to medicate them with miticides. Keeping track of mite infestation involves regular hive visits, where the colony will often need to be physically checked to count mite numbers. Regular inspections can cause some disruption to the honeybees, however, and can be time consuming.

Our research group wanted to see if we could detect the presence of Varroa in honeybee colonies remotely. We chose to test sensors that have been highly successful in picking up and identifying various honeybee signals within the hive. These sensors, known as accelerometers, record vibrations, some of which we know are important to honeybee communication. We aimed to use accelerometers as a detection tool, to see if they could capture any vibrations produced by mites, which could then serve as an identification tool to confirm or deny the presence of the parasite in colonies, without having to visit them.

We started simple: is it possible to even detect vibrations that are emitted by mite individuals? Varroa mites are miniscule at only 1-2mm in length and weighing around the same as a single strand of human hair.

So, it was to our surprise to find that mites do produce vibrations that we can detect. And not only that, but the vibrations are strong, and one type even comes from a behaviour new to science.

We focused on the loudest and most commonly produced types of vibrations for further analysis which included a new ‘jolting’ behaviour, a term coined from the abrupt side to side body movement that the mite makes. Jolting vibrations were of particular interest to us because of their unique features. The vibrations are always incredibly short and sharp (3ms long), but dependent on where the mite is stood, the vibration alters. When a mite is stood in a Petri-dish the vibration occurs at extremely high frequencies, beyond what a human can hear, but when it is stood on honeycomb, the vibration is found at nearly the opposite end of the frequency scale.

This is interesting when comparing to walking vibrations, which always occur at the same frequency bandwidth. A ‘knock’ like that of jolting is known to function as a type of probe in biology. The unusual mammal known as the Aye-aye taps on wood and the audible frequencies that respond to this tap tell the animal whether the wood is dense, or if there is a hollow space behind it (where a tasty grub would be hiding). 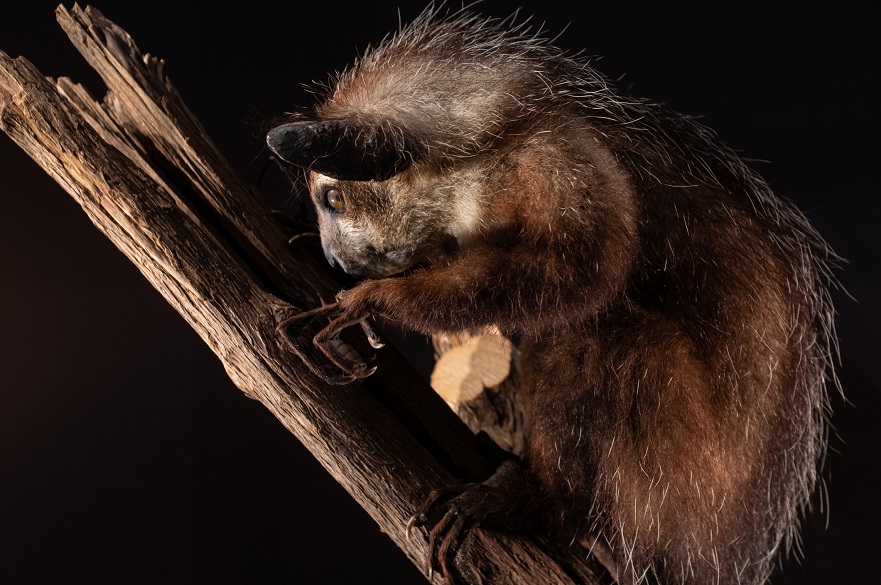 We don’t yet know what the purpose of the jolting behaviour and its corresponding vibration pulse are. The features indicate that it could serve as an informational tool to let the mite know where it’s stood or how to orient to a bee, for example if it gets dislodged from a bee host or decides to move from one host to another.

But what we do know is that the unique features and strength of the pulses indicate that it is possible to search and detect these in a honeybee colony. When we compared the strength of Varroa vibrations to those of the honeybee colony, the mite pulses were as strong, under certain conditions; a huge revelation considering that a honeybee is many times larger than a mite.

We can now move forward with our investigations to test whether we can detect these important vibrations in a real honeybee colony. In the future, our technology could be used as a beekeeping management tool, to alert beekeepers of mite presence in their hives without the need to visit them as often.

Both the beekeepers and the bees could sit back and relax with the knowledge that fewer disruptive visits are required, and that survival to the following Spring is more likely.

Most excitingly, we are also left with a new varroa behaviour that we now need to further investigate in order to clarify its function.

Expert blog: We detected vibrations from a 2mm mite – and it could help save honeybee colonies