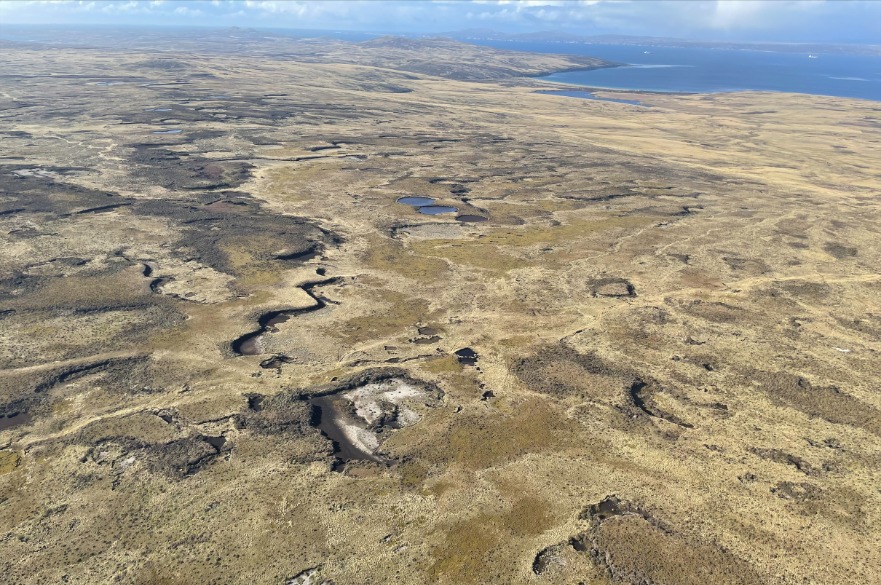 Blanket bogs are rare types of peatland that are internationally recognised for habitat provision and carbon storage. Nottingham Trent University has been conducting research, into this type of land for over 20 years in order to develop a better understanding of effective management and restoration strategies for blanket peat.

This ongoing research has been included as impact case studies submitted by NTU in both the 2014 and 2021 Research Excellence Framework (REF), which is the UK’s system for assessing the excellence of research at higher education providers. 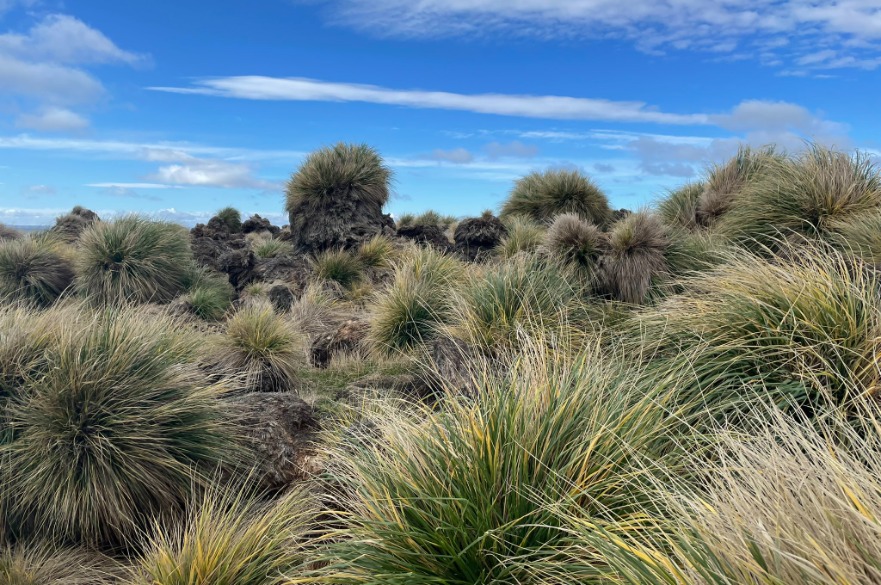 In April 2022, researchers Dr Guaduneth Chico and Dr Nicholas Midgley visited the Falkland Islands to expand on the project’s current catalogue of sites.

The new locations identified across East Falkland and Weddell Island were consecutively set up in collaboration with the farmers and the South Atlantic Environmental Research Institute (SAERI); and join existing study sites across Spain, Scotland, England, Wales, Ireland and Norway.

The overarching aim of the project is to estimate erosion rates and carbon loss on peatlands and assess the global distribution of blanket bogs across the planet. 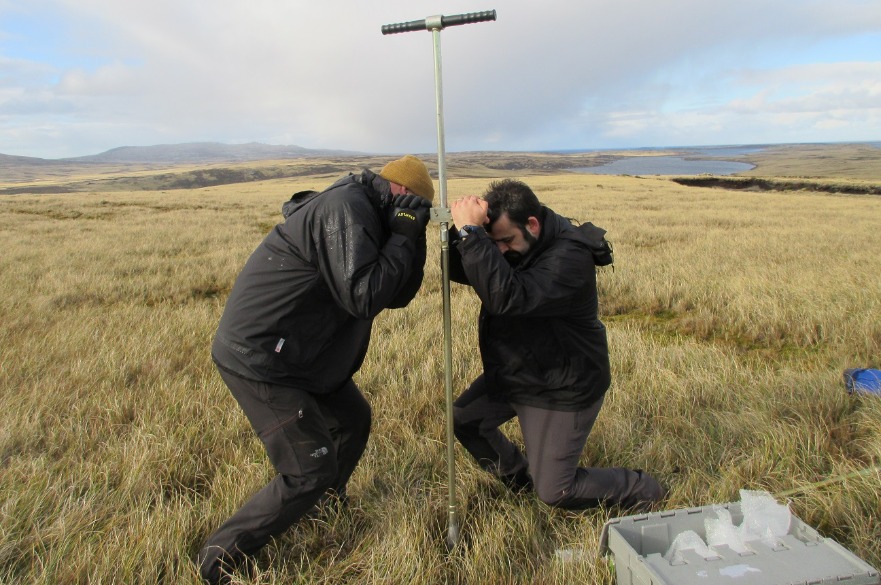 The first study area was installed in the emblematic Wireless Ridge, close to Stanley, where 40 years ago a battle took place in the Falklands War. Across this site, the impacts of the war were still evident on the peatland surface.

On the north-west part of East Falkland at Johnsons Harbour, the second study area was installed, where up to five metres of peat were recorded after a survey of over 150 peat depth measurements.

During this project, NTU researchers have already completed over 2,000 peat depth measurements that will help to understand the carbon stored in these peatlands globally and their importance for climate change mitigation. Magellanic penguin on the Falkland Islands

The third study site was located at Race Point farm, very close to Port San Carlos on the north-east of East Falkland. This site was comparable with other blanket bogs across the world, although the vegetation on the Falklands is different, and the main peat-forming vegetation is different to the blanket bogs found in Europe.

The final study site was set up on the most westerly island of the Falklands – Weddell Island – where Dr Chico and Dr Midgley also had the opportunity to assess a rare type of blanket bog mainly formed of native tussac grass (poa flabellata), a 2-3-metre-long grass that dominates small islands and some coastal areas of the main islands.

The grass creates unusual peat deposits and is home of a great range of wildlife such as sea lions and penguins, both of which NTU researchers sighted during the expedition.

During the three-week visit, NTU researchers also participated in a public talk while visiting Stanley, where the general public had the opportunity to learn about the project and collaborate with NTU's team. 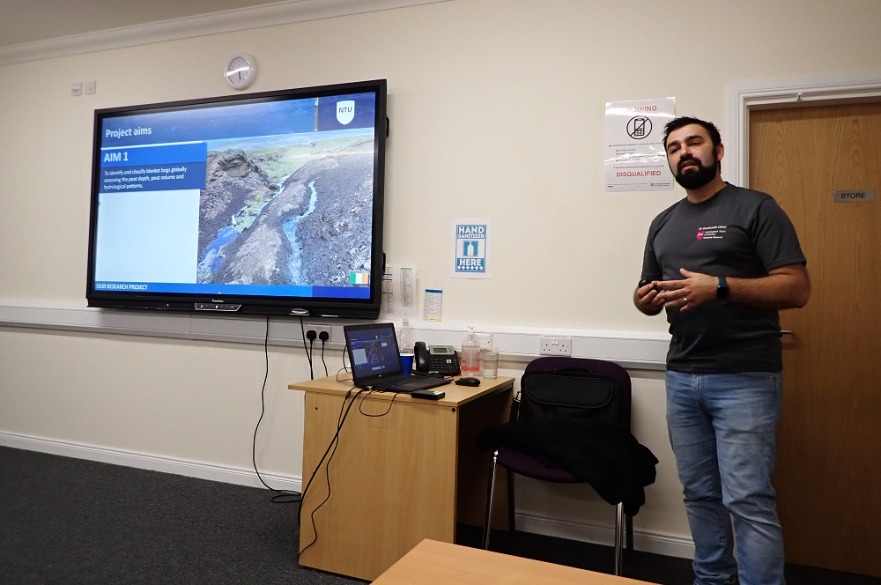 Dr Guaduneth Chico delivering a talk on the peatland project

Dr Chico and Dr Midgley also hosted a school talk, where they explained to Year 9 students the importance of peatlands and how peat erosion can degrade these important habitats.

NTU researchers were also interviewed by the national Falklands radio and TV.