The performance of workers across their employment life span has been mapped by a new study, which found that more complex jobs can help employees to maintain their ability to be proactive and adaptive at work as they grow older. 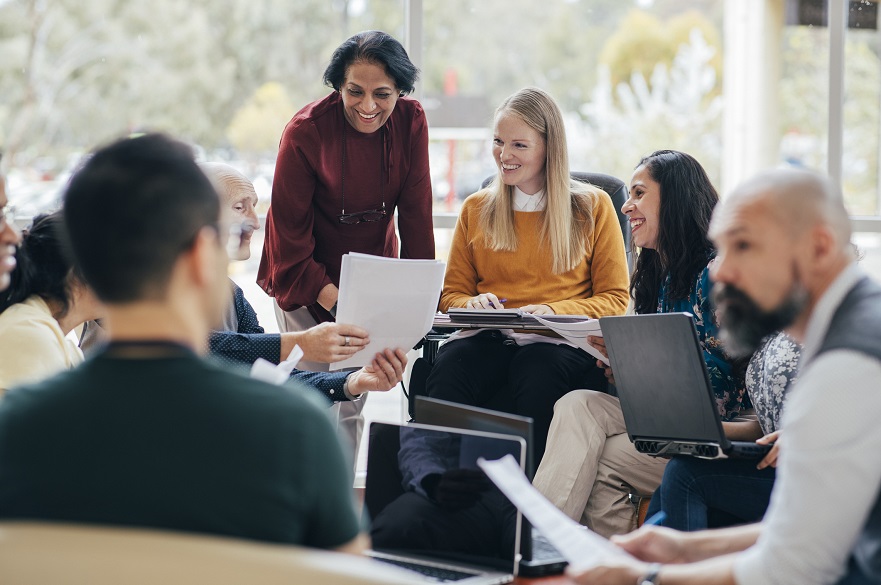 Using survey responses from more than 900 employees of a local government organisation, research led by Nottingham Trent University (NTU) analysed proficiency, proactivity, and adaptability, and also looked at the complexity of the job.

The results showed that proactivity – such as innovation and taking initiative at work – showed a slow decrease from early life until midlife, around 40 years of age, and remained stable for about 15 years until it started to decrease again at about 55 years of age.

However, performing a highly complex job protected workers from this decline in proactivity. In more complex jobs, proactivity appeared to decrease gradually until about 30 years of age, remained stable for approximately five years, and started to increase again from midlife until retirement age. However, midlife was the tipping point. People seemed to be least proactive around midlife but then became more proactive if their job was more complex or became less proactive if their job was less complex.

Furthermore, the ability to adapt to changes in one’s job or in the workplace decreased until around 42 years of age and then increased gradually until the end of the work lifespan. People were least adaptive in midlife but most adaptive in early and later stages of life.

There was no change in task proficiency across the working life span, suggesting that how good a worker is at their job is stable across different age groups or is not linked to other changes across the lifespan.

These changes in performance can be explained by changing priorities in different life stages, the accumulation of experience, and the observation that the accumulation of skills and expertise over time may counteract any declines in physical or cognitive functioning as we get older.

Workers in the ‘early exploration’ stage of their career (roughly age 18-30) are typically prioritising exploring their identity and role, and experiences such as furthering education, or starting a career or a family.

Midlife (around age 25-49) was seen to be a crucial stage when different types of performance may increase or decrease depending on how challenging a job is. People in midlife tend to experience more responsibilities across all areas of life, such as bringing up children, caring for older dependents, or career changes. This conflict of roles can lead to poor integration in the workplace, impacting on job commitment and performance.

The late stage (roughly age 45-65) can see a shift in goals from work to family and leisure, with fewer responsibilities and more stable relationships. Key concerns may include retirement, caregiving, the empty nest, or becoming a grandparent. 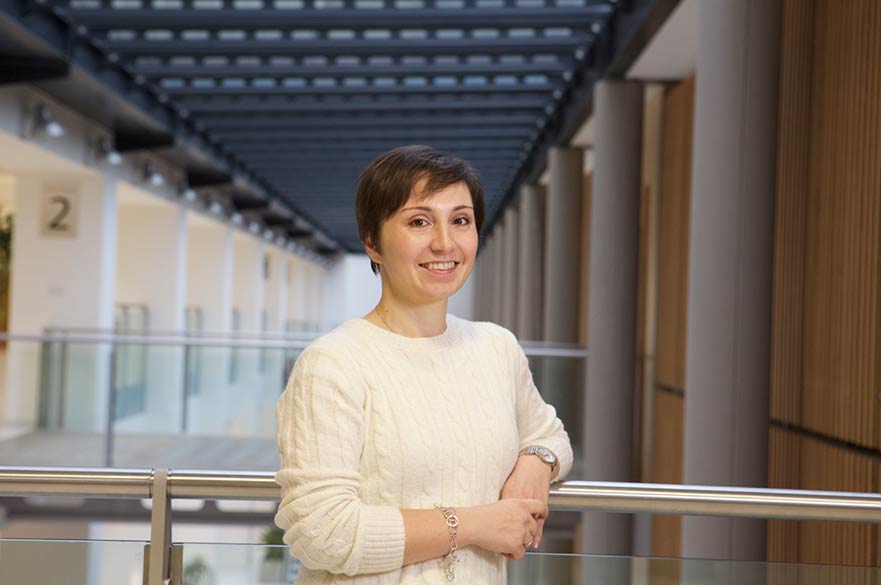 Lead researcher Dr Maria Karanika-Murray, Associate Professor in Occupational Health Psychology at NTU’s School of Social Sciences, said: “There is evidence that work performance may increase or decrease with age, but that evidence is inconclusive and often contradictory. Some research shows that performance increases and other that it decreases over time across our working life span. Our findings reveal that it is possible that performance both increases and also decreases depending on what stage one is at in their working life and how complex their job is.

“For example, older workers are better able to deploy resources to cope with demands, prioritise goals, and adapt to change. They use their mental, physical, and social resources to deal with age-related losses, which can have a positive impact on work performance.

“Older workers may also focus more on the development of social relationships and supporting the younger generation, whereas younger workers may be more motivated by career goals and further developing their skills and knowledge.”

The study suggests that performance should not be assessed as one concept. Instead, employers should consider different types of performance – such as adaptability and proactivity – which can be essential in a changing world of work and for different types of jobs. Organisations should be aware that employees at different life stages have different needs but also strengths, and use that knowledge to provide career-stage appropriate support to their employees.

Dr George Michaelides, from the University of East Anglia, who was co-author on the paper, added: “Of course many of these changes across the life span vary between individuals and are not universal. These are general observations from a large sample of workers. However, they help us to understand changes in performance across the lifespan, expect any possible negative changes, and build on positive changes at different life stages. In turn, this can help us to support job performance and, more broadly, life adaptation. The balance and timing of gains and losses across the life course is important. Here, midlife is a critical point for mapping how resources change across the working lifespan.

“For instance, we found that complex jobs can help to keep levels of adaptability and proactivity high, even increasing reserves at midlife to levels that are higher than those at the early life stage. This gives employers the opportunity to redesign or adjust jobs to younger or older workers' needs and individual preferences, help increase job complexity and counteract any losses in resources and capacities to do a good job.”

The research Curvilinear Relationships Between Age and Job Performance and the Role of Job Complexity was carried out by a team of researchers from Nottingham Trent University, Tilburg University in the Netherlands, University of East Anglia, and Bath Spa University. It has been published in the Oxford University Press journal Work, Aging & Retirement.