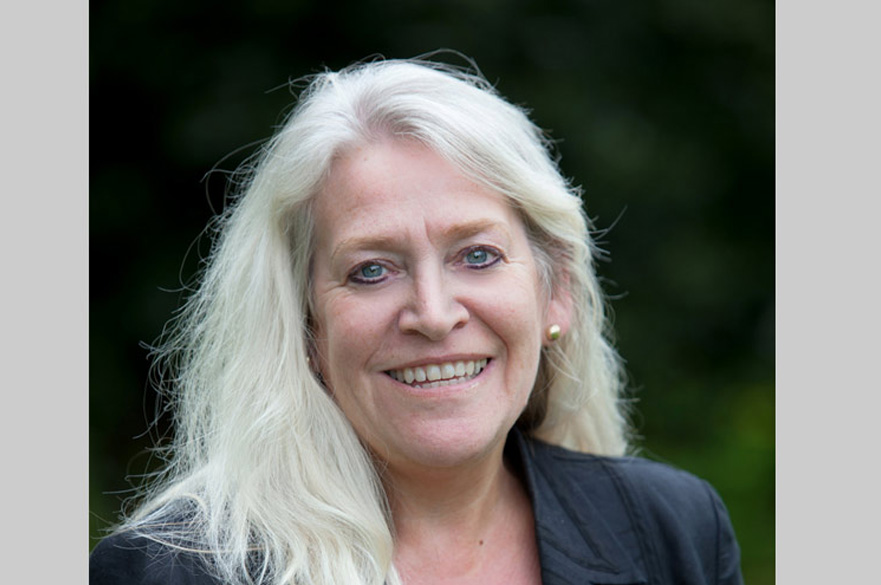 After winning the American Studies Network book prize in 2022, SNCC's Stories has gone on to win the prestigious C. Hugh Holman award.

The award presented by the US organisation The Society for the Study of Southern Literature is named for C. Hugh Holman, who taught southern literature at the University of North Carolina at Chapel Hill for three decades and helped to establish the National Humanities Center. Given annually, the award honours the best book of literary scholarship or literary criticism in the field of southern literature during a given calendar year. The Holman Award comes with a plaque and a $1,000 cheque.

"Sharon Monteith’s exhaustively researched SNCC's Stories: The African American Freedom Movement in the Civil Rights South offers a capacious survey of the Student Nonviolent Coordinating Committee's narrative and creative contributions to literary history. Over nine thematic chapters, she addresses a stunning variety of writing, from memoirs, novels, short stories, plays, primers, and poetry, to other creative contributions, such as songs, slogans, field reports, press releases, newsletters, curriculum, cartoons, participant-observer scholarship, and pamphlets. In examining both published and unpublished work, Monteith expands our understanding of the scope and impact of SNCC, situating literary and rhetorical activism as a key component of the movement. Monteith underscores how literature is not only a powerful forum to articulate racial struggle and to envision a new political imaginary, but how it also offers a necessary space for young activists to process trauma, burnout, and disillusionment, to engage in ethical contemplation, and to access reserves of inspiration and self-reflection. In situating the relationship between a political movement and the imaginative process, Monteith persuasively argues for the centrality of storytelling to the movement: “We learn more about the interior dynamics of a social movement,” she writes, “through sustained attention to how it forged its narrative and consciously curated a range of storytelling practices” (xix). In telling the stories of activists, SNCC’s Stories continues their valuable work in our own age. The committee was particularly impressed by Monteith’s focus on SNCC’s female contributors, such as Jean Wheeler Smith, Denise Nicholas, Dorie Ladner, [Gloria House], and others; the scope of her archival research; the text’s detail-oriented compilation of both historical and literary chronology; and her work to position SNCC’s print culture in the contexts of Black Power and the Black Arts Movement."

SNCC's Stories has previously won the American Studies Network book prize. This is “the biennial prize for a remarkable monograph published in English in the field of American Studies” judged by the network of national associations brought together under the aegis of the European Association of American Studies.  The judging panel agreed that “the book is an example of an American Studies approach par excellence, looking at intersections of politics and culture through social movements and activism, elucidating the everyday and the literary, the scholarly and the vernacular.  It convinces the reader that this is a neglected aspect of SNCC’s history and one which provides entirely new insiders’ viewpoints to the topic. Not only does it offer a range of neglected writings produced by the movement, it shows that “literary activism” was a consciously designed strategy by SNCC, one which has previously been understudied.  The novelty of the book’s approach is that it does not valorize so-called “objective” historical accounts but sees value in exploring SNCC’s history “‘subjectively in ways they could not be explored through other kinds of writing.’”

Sharon Monteith is a Distinguished Professor at Nottingham Trent University who specialises in American Literature and Cultural History. She was the recipient of a Leverhulme Major Research Fellowship to undertake more and broader research on the civil rights movement's literary histories. She has also supervised 37 PhD students to successful completion.