Expert blog: why we could see the very best from teams at this year’s FIFA World Cup 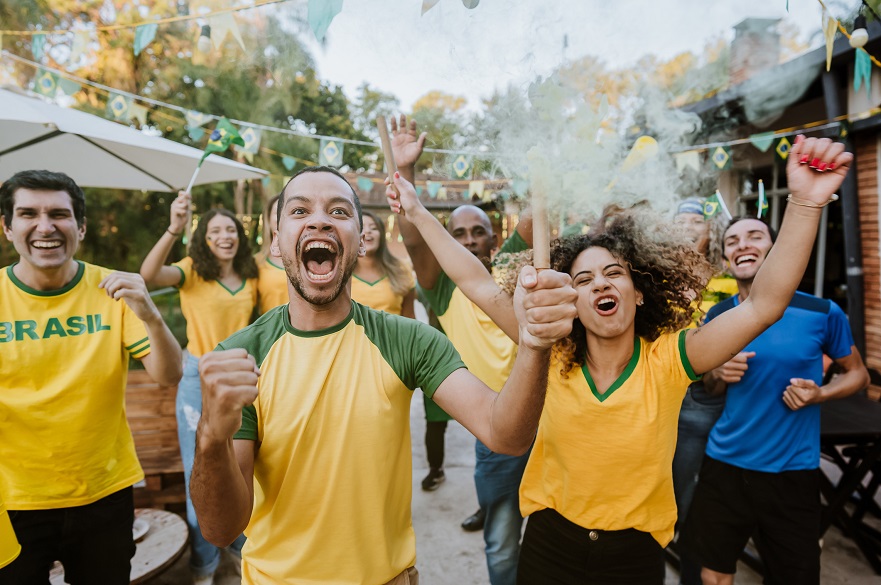 Could the mid-season competition spell good news for football fans

The World Cup is the foremost footballing event for players and supporters, taking place every four years and featuring the best squads in the world. Typically played in the summer, this year is different – the Qatar 2022 FIFA World Cup will be the first played in a Middle Eastern nation  and during winter.

There has been controversy about the decision to play this competition across November and December due to the clash with domestic competitions, but it is reasonable considering the highest temperature during the Qatari summer is 41.5° on average. Domestic competitions across different parts of the world, therefore, have adapted their schedules, and there won’t be fixtures while the World Cup is staged.

For summer world cups, players join the national squads after a whole season with their domestic clubs. This could mean that players could be mentally and physically fatigued as they join their international sides for the start of the competition. Previous research in the Bundesliga, Germany’s top-flight, identified that players had a decrease in physical performance at the last stage of the season. They then had little rest after leaving their club commitments before starting summer competitions such as the European Championships or World Cup.

In addition to this, some studies highlighted changes in the characteristics of football players across the season, with changes in body composition or aerobic capacity. This showed that the stage of the season influences the condition and performance of players. Football seasons are around nine to ten months long and it is reasonable for players to get progressively tired as the season comes to an end.

There is also a risk of getting a stress injury the more training and match time the player faces. Players that had a serious injury on the last stage of the season would need to recover and get in shape again to be ready for the international summer competition, if there was any that year. It could happen that the player doesn’t recover in time and, unfortunately, misses the World Cup or European Championships due to injury. The case of Diego Costa in the 2014 Brazil World Cup is well known, when he tried to recover faster than usual from an injury using an alternative treatment that, in the end, didn’t work.

Missing a World Cup due to an injury is something that players fear, and those in such situations can feel devastated for not being able to play. This time, with the competition being played in winter, there would be less probability of stress injuries, meaning that it is less likely that players will miss the competition.

Physical fatigue is not the only challenge players can face the end of the season, but also mental fatigue. When players are exposed to a prolonged cognitive demanding activity period due to many fixtures and the pressure of the competition, there could be a risk of those players developing mental fatigue that could negatively impact their performance. This is something common at the end of the season and holidays are recommended for players to mentally recover from the elite competition exposure.

The timing of the World Cup in Qatar means that the players won’t be as tired, hypothetically, as if it was the end of the season. Players would have played for around three or four months in their domestic competitions, with another four or five months of fixtures to complete. They would therefore be better prepared for World Cup matches and this should help to benefit and maximise the performance of teams overall.

So, with squads arriving in great physical and mental condition for the World Cup, this could also be great news for supporters and enthusiasts who are expecting to watch their teams competing at their very best.

Expert blog: why we could see the very best from teams at this year’s FIFA World Cup