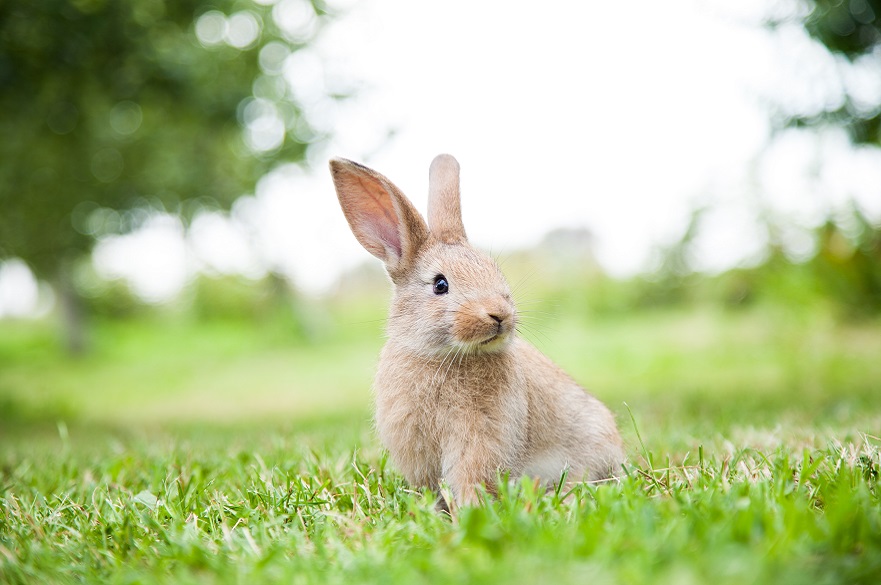 October 4th marked ‘World Animal Day’. This year there’s been a new development: The Montreal Declaration of Animal Exploitation has been introduced. More than 400 academics have signed a proclamation of animal liberation, which condemn[s] the practices that involve treating animals as objects or commodities. It outlines that animals are sentient (that is, they can feel and think) and that our actions seriously contravene their most fundamental interests (such as to not die, and, to not suffer). Here I explain the philosophical basis for this.

According to animal rights group, Peta, World Animal Day is is an international day of action for animal rights — a day to fight speciesism, or the misguided belief that one species is more important than another. This term ‘speciesism’ is thrown around regularly, and we might be somewhat familiar with it – but what does it really mean? Popularised by noted animal ethics philosopher, Peter Singer, speciesism means having a preference for one’s own species over another. This means we value our own species as more important even when there are no morally relevant differences in characteristics possessed by our species, and by another.

We can see this if we look at our species, human beings, and another species, rabbits. Human beings have a high level of protection in law, and it is seen as wrong (morally impermissible) to do certain things to human beings. This means, unsurprisingly to most of us, that we can’t eat or farm human beings, we can’t (without their consent) test medicines or cosmetics on them, and we can’t keep them (again, without consent) in hutches at the bottom of our gardens. Why? Because to do any of these things to human beings would be seen to violate something — some morally valuable characteristic or dignity —that a human being possesses.

Philosophers do argue about what exactly is innately human, but it is largely agreed that this means human beings possess a characteristic, or characteristics, that no other animal does: Whether this be high levels of consciousness, altruism, or complex communication. This unique ‘humanness’ is why we ought to treat human beings one way, and animals (of the non-human kind) in other ways. 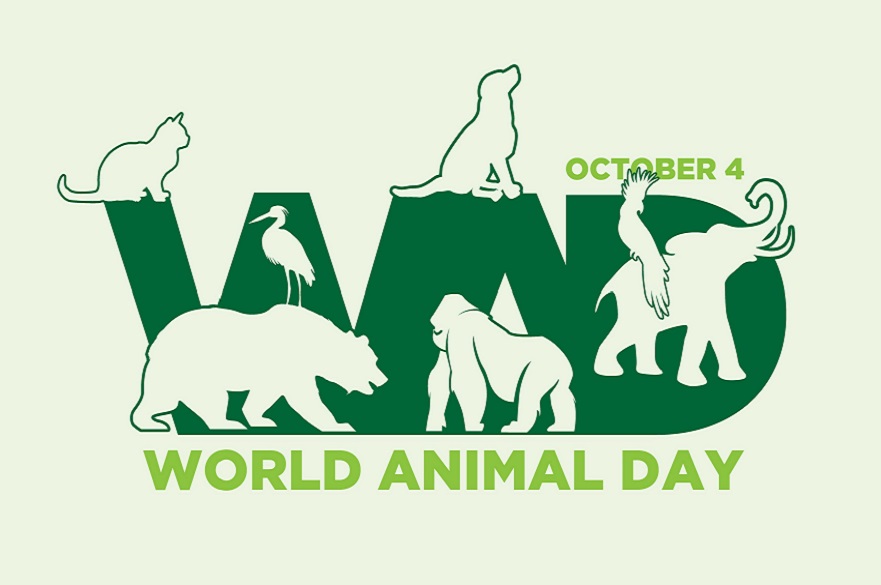 Now, going back to our example, this means it is often agreed that we can farm and eat rabbits, we can cosmetically and medically test on them (without consent), and we can keep them as pets in our gardens. And this is supported by the laws we have in place: Human Rights Laws to protect human beings from being treated like rabbits, and Animal Welfare Laws to protect some animals from what is deemed to be unnecessary suffering. But this does not protect them from what is deemed to be necessary suffering (like the suffering caused by death in the farming process so we may eat them, or harvest their fur).

However, The Montreal Declaration of Animal Exploitation states that the lack of specifically ‘human characteristics’ do not justify treating animals as we do. Animals have been shown to possess human-like characteristics and can certainly suffer as we do, and as such it is argued there is nothing separating ‘us’ from ‘them’ that justifies a different treatment – to separate the two is simply speciesist. This, in turn, means that we ought not to be treating animals as though they are worth less than human beings.

So, then, does this mean we ought to be treating rabbits and humans in completely the same ways? Should we not eat rabbits, and should we give them the right to vote?

Well, the view held by Singer is that we should give equal consideration to the interests that sentient beings hold. This is that if we (humans) have an interest in not suffering, and animals like rabbits also have the same interest in not suffering, then we ought to treat our human desire to not suffer the same as the rabbit’s desire to not suffer. And as such, we ought to avoid things that would make humans and rabbits suffer respectively.

This, in the literature, is called the principle of equal consideration of interests. This principle, in short, means that species is a morally irrelevant characteristic when it comes to moral decision making – just as we see sex and race to be in our decision making as humans.

It does not mean, however, that all human and animals have the same interests. For example, rabbits have no interest in voting, but human beings do – so we ought to give humans the right to vote, and not rabbits. But rabbits do have an interest in not feeling pain, and so do human beings; so we ought not be killing rabbits and making rabbit stew, in the same way we ought not be killing humans and making human stew.