A profile of Paula Bedborough, the NTU Social Sciences alum who has devoted her career to improving people's safety and security. 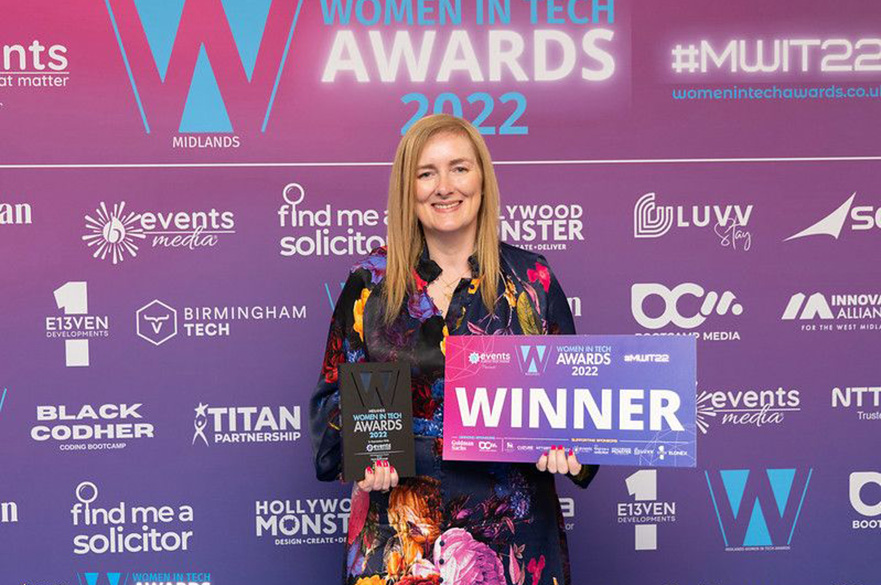 Paula Bedborough is an entrepreneur, businesswoman and charity founder from Nottingham. She started her first business whilst studying Social Sciences at NTU in the early 1990s. At 21 years old, Paula was also the first female door staff member to work at Nottingham’s famous Rock City nightclub. Keen to help improve public safety, she worked with Derbyshire Police to help it set up the first registration scheme for door supervisors.

As part of her Social Sciences degree, Paula focused her dissertation on public order at licensed premises and explored the working conditions of over a hundred door supervisors.

In the second year of her studies, Paula went on to set up a second company. Working with the Metropolitan Police, she helped improve standards within the security industry and was one of the first companies approved to deliver the training of door staff on behalf of Westminster Council.

Before leaving the industry, Paula also advised the Home Office and the Security Industry Authority (SIA) and was appointed a key speaker at the official launch of the SIA. Her next venture was to set up an initiative called Let’s All Eat. Working alongside a range of community partners, this tackled food poverty by providing meals for financially disadvantaged families.

Following an incident on a night out during which Paula had some personal belongings stolen, she was inspired to develop a new type of security locker that would help people’s belongings safe in social venues. She was fortunate to meet with a specialised engineering company based in Sutton and Ashfield.

Working with the company’s director and fellow NTU alumnus Martin Rigley, Paula has worked collaboratively to design a new type of locker. It features a keyless fingerprint scanner and is designed to work in a wide variety of hospitality environments. Named Sense Lockers, the products were first trialled at NTU’s Clifton campus in the Students’ Union (NTSU) building, receiving highly positive feedback.

After a successful trial on campus, Sense Lockers will now be installed in Revolution nightclub’s flagship bar in London.  In the future, Paula’s ambition is to see the lockers installed in universities, colleges, bars, nightclubs, and shopping centres.

As well as being awarded the Midlands Women in Tech Award for Tech Entrepreneur, Paula  has also been shortlisted for three other awards.

Stay connected with the NTU alumni and supporter community