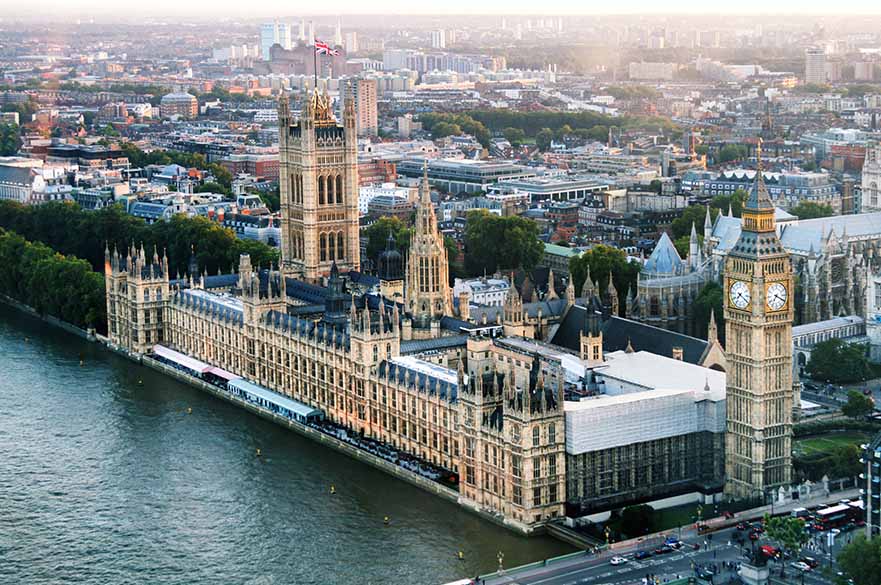 The Public Policy and Management team is interested in public management issues across the whole public sector at international, national, regional and local scales. It includes specialist research interests in central and local government, the healthcare sector, and the emergency services. It has a long-established interest in applied research and is widely known as a research exemplar for bridging the theory-practice divide. The group has been contributing to the three inter-disciplinary University-wide Strategic Research Themes with which the group actively engages, i.e. Sustainable Futures; Health and Wellbeing; and Safety and Security of Citizens and Communities.

Work by the team has appeared in leading public management academic and practice journals such as Public Policy and Administration, Local Government Studies, Public Management Review, Public Money and Management, the International Journal of Public Administration and the International Journal of Emergency Services. As a result of previous work on the English Fire and Rescue framework, and the Scottish government’s policy for Fire and Rescue Service, the team have been invited to comment on a new policy framework for the Scottish Fire and Rescue Service.

The Public Policy and Management team works with an extensive network of associates, visiting scholars and collaborators, within NTU and in the wider academic and practitioner communities. These associates contribute hugely to its outputs and to its influence in both academia and the public services.

The group has provided seminars and presentations to other research groups; advised and contributed to grant applications, strategies and potential research projects. Members have arranged research consultancies, contributed to conferences and seminars, and acted as coaches and mentors to early career researchers. The following is a list of some of the conferences and projects in which the group is involved in. The JUC Public Administration Conference, Bi-lateral Research Symposium with Sichuan University China, IRSPM Accounting and Finance Special Interest Group and Emergency Services Interest Group. Pete Murphy has spoken at an international conference at the House of Lords organised by the All-Party Parliamentary Group relating to international Fire Safety Codes and Regulations.

NTU has also designated five Strategic Research Themes which are intended to promote and support interdisciplinary research across The University. The research group actively contributes to three of these themes;

Professor Peter Murphy appears regularly on national and local media in relation to central and local government issues and in particular around local government financial arrangements. Gem Radio has interviewed Dr Peter Eckersley about Nottingham City Council’s latest climate change announcement to try and have a zero-carbon city by 2028. Dr Peter Eckersley has also contributed to the New Start Magazine comparing two councils – Newcastle upon Tyne and Gelsenkirchen in Germany – and studied how their ability to tackle climate change was impacted by central government.

Work done by the group often generates significant and far-reaching impact. Some of these works are listed below as well other significant projects.

As our publications indicate, members of PPMG undertake collaborations with colleagues, both around the UK and globally.

The group is actively involved in several projects that fall under the remit of the Economic Strategy Research Bureau (ESRB) led by Will Rossiter. This year these initiatives have included economic development and strategy initiatives, such as the emerging Midlands Connect and Midlands Engine policy and proposals; the evaluation of the second phase of the Nottingham Tram and the development of the new governments' industrial strategy.  More details of these initiatives are available from ESRB.

Research by the PPMG research involves a number of UK and international collaborations. The following are some of the Groups closest or most recent collaborators.

Full details of all Public Policy and Management members' publications can be found via the Institutional Repository of Nottingham Trent University. An indicative list of papers by members includes: