The more familiar a motorist is with a journey, the less they pay attention to what’s happening on the road, according to a new study. 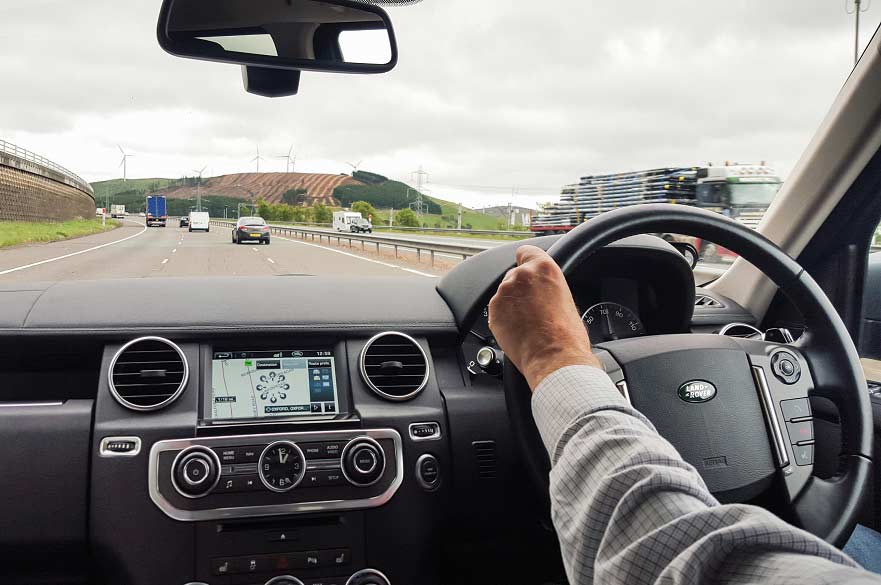 Traffic and transport psychologists at NTU led the research

Traffic and transport psychologists at Nottingham Trent University, who led the research, are urging motorists who often undertake the same routes on well-known roads to take extra care.

The study involved an experienced driving instructor travelling the same route 28 times over the course of a month – a similar number of times to the typical commute – whilst wearing specialist eye-tracking equipment.

The researchers collected data on how much time the driver spent looking in their mirrors, at the road ahead, into side roads and adjacent lanes, as well as off the road altogether.

“The majority of journeys by car take place on familiar roads, with many being driven, time and time again”, said lead researcher Angie Young, a psychologist in Nottingham Trent University’s School of Social Sciences.

She said: “Our findings show that roadway familiarity appears to shift the driver’s attention away from the road to areas irrelevant to driving safety, such as scenery, trees and houses.

“This may reflect a decrease in arousal due to the repetitive nature of the task, with a related desire to look for new stimuli to redress the balance.

“What is interesting is that we get these changes even with a really experienced driver, who knew they were under observation, and across several road types.

“The sudden appearance of a hazard is more problematic if the driver is not looking at the road, and we’d ask all motorists who undertake repetitive journeys to take extra care.”

David Crundall, Professor of Psychology at Nottingham Trent University, added: “The amount of time spent looking off-road increased across all five road sections, whilst route familiarity led to less time looking at the road ahead in four out of the five sections.

He said: “Studies of crash location often show a spike for accidents occurring close to the driver’s home, even when exposure is controlled for. The current results help us to understand why this might happen.”

The research is published in the journal Traffic Psychology and Behaviour.