Nottingham Trent University is involved in a £4.68million project to help businesses and entrepreneurs bring their ideas to life and help boost the UK economy through the Government’s new Connecting Capability Fund (CCF). 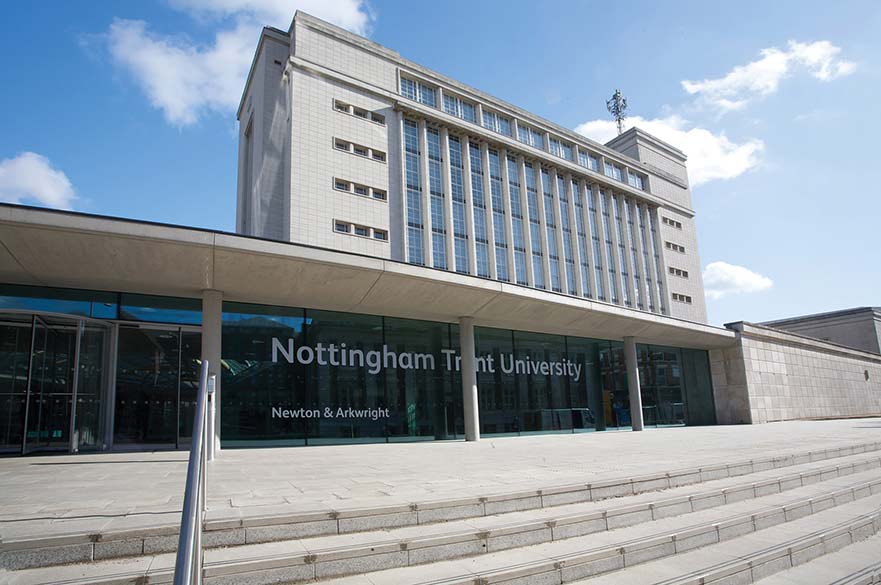 The university has joined forces with De Montfort University, Brunel University London and industry bodies to create a specialist company called Impacting Business By Design to work with SMEs to commercialise ideas and innovations.

Impacting Business By Design will provide design, technical, and development support, incentivise investment and nurture design innovation skills, culture and systems in SMEs and entrepreneurs. It aims to increase the number of new products being brought to market in the UK, increasing investment and protecting the country’s industrial competitiveness.

The CCF aims to drive forward new collaborations between universities and other partners. The award is part of a £67million investment by Research England as part of the National Productivity Investment Fund.

Professor Peter Ford, Professor of Design at DMU’s Design Unit who is leading on the project, said: “This funding recognises the excellent track record in design research not only here at DMU’s Design Unit but at Brunel and Nottingham Trent, as well as the close industry partnerships which all three universities share.

“Impacting Business By Design has a huge potential to not only bring more products to market but to make it easier for SMEs and entrepreneurs to innovate, create jobs and grow the UK economy.”

The team have already provided concepts, designs and product into a wealth of different sectors including Medical Technologies, Safety and Security and Smart Cities

Dr Ian de Vere, Head of Design at Brunel University London, said: “This project will build on Brunel Design’s strong existing industry engagement, and will provide the opportunity for our design expertise to directly contribute to innovation and new product development within the UK. We look forward to collaborating with SMEs to bring new products and technologies to market.”

Professor John Hunt, Medical Technologies and Advanced Materials Theme Leader at NTU, said: “This is a fantastic opportunity to combine the respective strengths and expertise of the institutions collaborating in this innovative initiative to provide a really powerful team that is able to take on the multiple, different and technology rich complex design problems that businesses and industry will present. The team have already provided concepts, designs and product into a wealth of different sectors including Medical Technologies, Safety and Security and Smart Cities.”

Overall these projects involve 54 higher education institutions collaborating with each other and directly with and more than 120 individual businesses and investors, as well as wider business and investor networks.  The projects are attracting more than £322 million of additional investment from universities, businesses, investors and other partners.

David Sweeney, Executive Chair of Research England, said: “These projects demonstrate the commitment of universities to work together to strengthen the R&D and technological capabilities of the UK, building upon our successful Higher Education Innovation Fund (HEIF). In the Industrial Strategy, the Government asked us to improve our ability to turn exciting ideas into commercial products and services. Universities have stepped forward in these projects to show that they can do world class commercialisation, alongside world class science. I believe these projects present important innovations that should inform our strategic approach to commercialisation in UK Research and Innovation for the future.”

The Connecting Capability Fund is highlighted in the Government’s Industrial Strategy and will help achieve its aims of enhancing UK industrial competitiveness and productivity.