Researchers at Nottingham Trent University are aiming to investigate the nesting success of barn owls, to try to shed light on why numbers declined and then recovered. 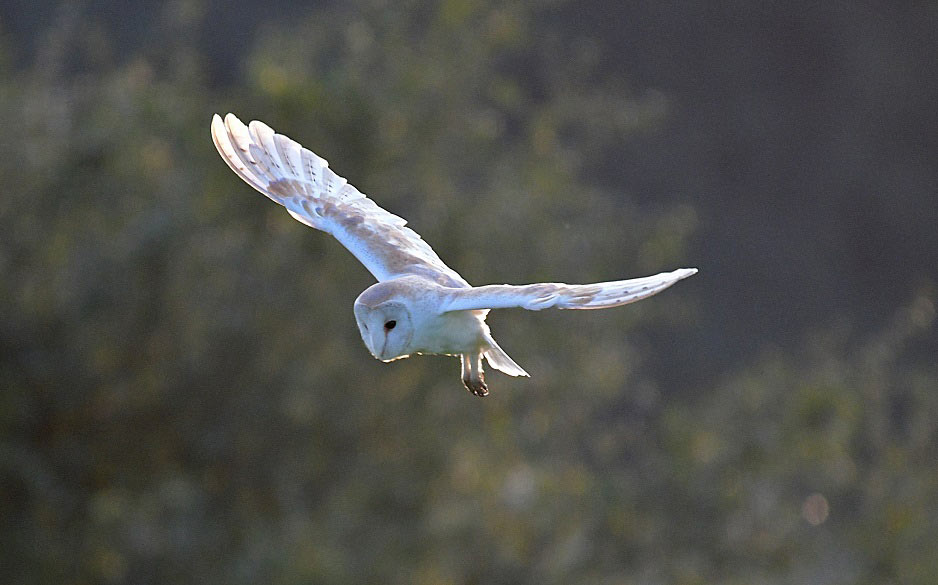 They want to look at nesting success in relation to factors such as habitat type and food availability so they can better understand the types of habitats the owls do – or don’t – thrive in.

It is hoped that the findings could be used to help safeguard the future of barn owls in the UK.

It is thought that barn owl numbers fell steeply between the 1930s and 1980s due to intensification of farming, loss of traditional nesting sites and road mortalities.

While nesting habitats have declined, barn owls take readily to nest boxes, and so the study will involve monitoring these to examine factors such as how many eggs they lay and how many young fledge.

They will also look at the size, weight and age of the adult birds at the same time.

The university’s School of Animal, Rural and Environmental Sciences and volunteer bird ringers the South Notts Ringing Group will check about 200 barn owl boxes in Nottinghamshire and Lincolnshire as part of the study – including some at the university’s Brackenhurst Campus.

“Although barn owls populations have largely recovered from the decline, we need to understand what measures have helped this recovery the most, so that we can ensure the species remains,” said Dr Louise Gentle, course leader for wildlife conservation in the university’s School of Animal, Rural and Environmental Sciences.

She said: “We want to know if there is a relationship between nesting success and habitat, such as farming systems and food sources. Are the owls feeding primarily on field voles or is there a diverse range a prey including mice and shrews, for instance.

“Our preliminary findings from previous work indicate that barn owls prefer field voles, and that they have greater success in habitats that have more long grass such as field margins, where they tend to hunt for their preferred prey.”

As part of future work, the researchers also hope to look at the owls’ exact movements and land usage.