Fear of missing out, or ‘FOMO’, is among the biggest causes of social media addiction, a new study suggests. 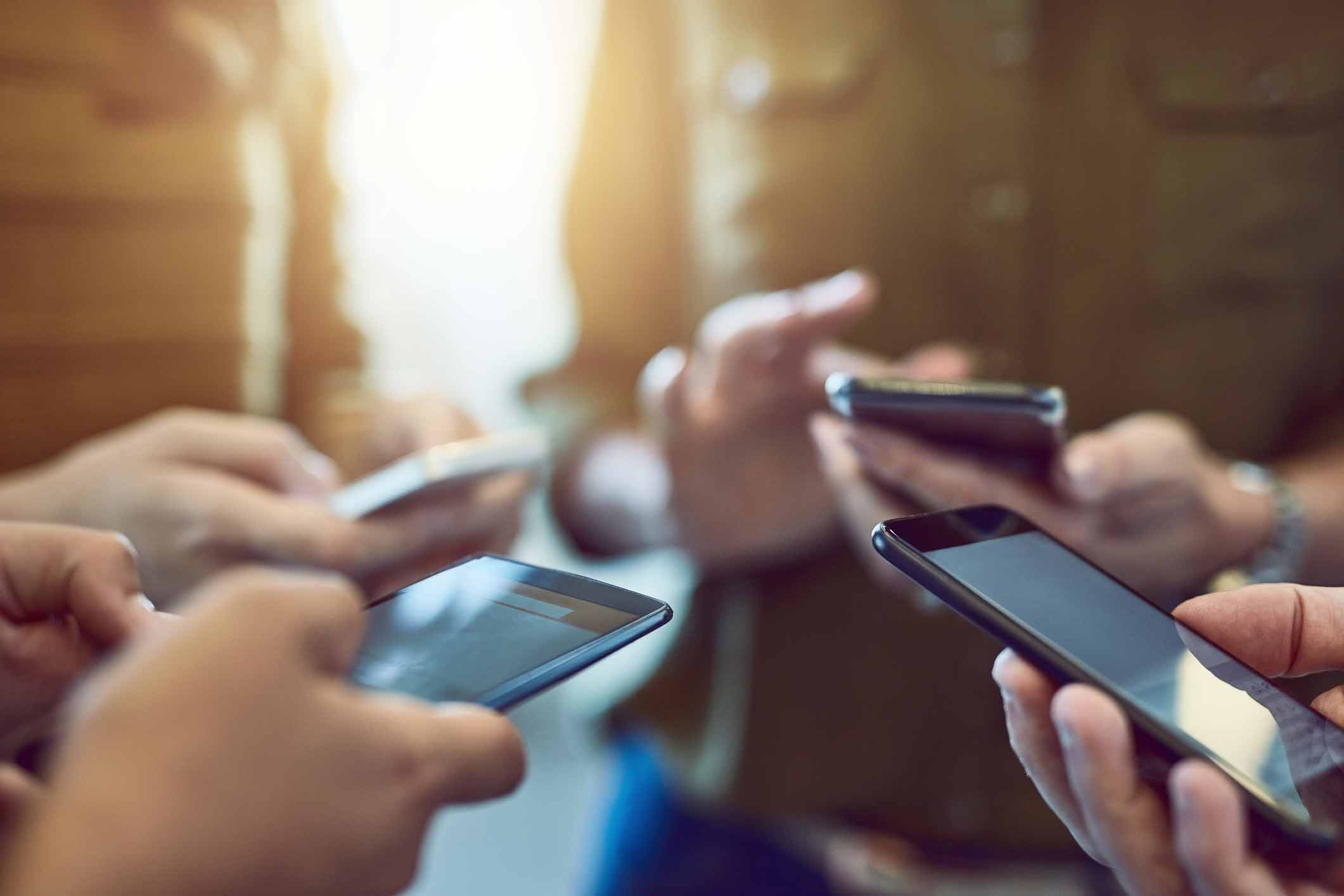 The study investigated participants’ personalities and their social media use

Psychologists at Nottingham Trent University investigated the factors driving addiction to social networking sites among people in the UK.

The study investigated a range of factors relating to participants’ personalities and their social media use.

Writing in the international journal CyberPsychology, Behavior and Social Networking, the team found that about 5% of participants could be classed as being at high risk of addiction.

And when they looked at each of the factors individually, the researchers found that FOMO was the most significant contributing factor to explain the emergence of social media addiction.

FOMO relates to a feeling that friends and connections are leading more interesting and rewarding lives, creating a desire to stay continually connected with what others are doing online.

Almost a third of participants (32%) claimed to use social networking sites ‘a great deal’ every day – the most amount of time – with the same figure claiming to have suffered problems due to their social networking use.

“When experiencing FOMO chronically, it could lead to addictive behaviour towards social media use,” said Dr Halley Pontes, a psychologist in Nottingham Trent University’s School of Social Sciences.

“Previous studies have tended to focus exclusively on Facebook addiction, but we have gone beyond this to examine a range of social networking sites. We hope the findings might also be of use to therapists in helping them to refine their treatment.”

Earlier this year, research by Dr Pontes revealed that addiction to videogames was affecting people psychologically and physically, as well as having a negative impact on personal and social relationships.

The latest study also involved the Cairnmiller Institute in Australia and the University of Athens.