Nottingham scientists and clinicians are involved in a new clinical trial which aims to use stem cell transplants to grow a new immune system for people with untreatable Crohn’s disease – a painful and chronic intestinal disease which affects at least 115,000 people in the UK. 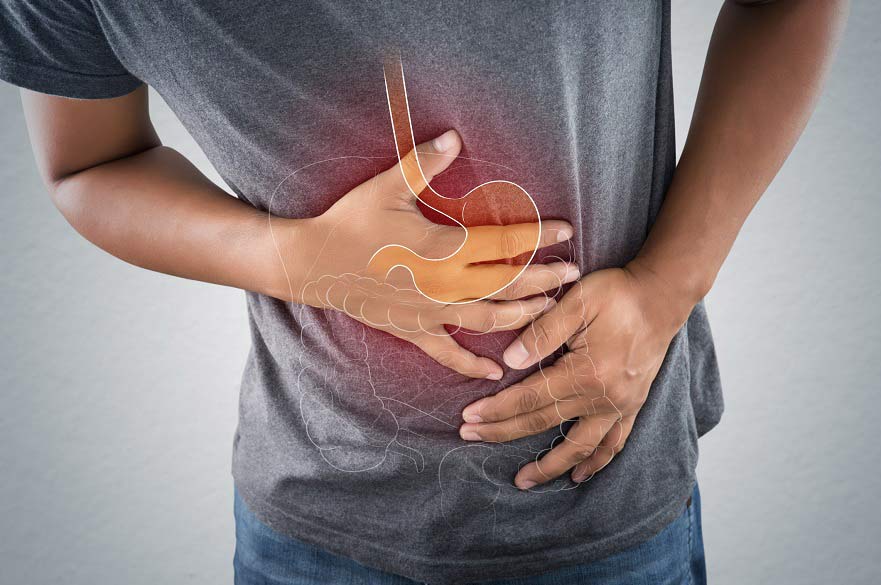 Crohn's disease affects at least 115,000 people in the UK

Nottingham Trent University, the University of Nottingham and Nottingham University Hospitals NHS Trust are involved in the study, which brings together universities and hospitals from across the UK.

Some of the patients for the trial will be selected from Nottingham, and NTU’s John van Geest Cancer Research Centre role will involve analysing the regeneration of the immune system in those who undergo the therapy.

Crohn’s disease is a long-term condition that causes inflammation of the lining of the digestive system, and results in diarrhoea, abdominal pain, extreme tiredness and other symptoms that significantly affect quality of life.

Current treatments include drugs to reduce inflammation, however the results are variable and surgery is often needed to remove the affected part of the bowel.

In extreme cases, after multiple operations over the years, patients may require a final operation to divert the bowel from the anus to an opening in the stomach, called a stoma, where stools are collected in a pouch.

The new ‘ASTIClite’ study, being led by Queen Mary University of London and Barts Health NHS Trust, is being funded with £2 million from a Medical Research Council and National Institute for Health Research partnership.

Patients are being recruited from centre across the UK, including Nottingham, with the trial being co-ordinated through the Clinical Trials Unit at the University of Sheffield.

The use of stem cell transplants to wipe out and replace patients’ immune systems has recently been found to be successful in treating multiple sclerosis.

This new trial will investigate whether a similar treatment could reduce gut inflammation and offer hope to people with Crohn’s disease.

In the trial, patients undergo chemotherapy and hormone treatment to mobilise their stem cells, which are then harvested from their blood. Further chemotherapy is then used to wipe out their faulty immune system.

When the stem cells are re-introduced back into the body, they develop into new immune cells and give the patient a fresh immune system.

In theory, the new immune system does not adversely react to the patient’s own gut to cause inflammation, and it will also not act on drug compounds to remove them from their gut before they have had a chance to work.

Professor Graham Pockley, Director of the John van Geest Cancer Research Centre, said: “This is an opportunity to apply the skills and expertise we have developed to improve the diagnosis and treatment of cancers to support a large clinical trial which hopes to establish a new treatment for this horrible disease.

“The information we gather will be used by the wider research team to better understand the development of the new immune system and how it influences the disease and its response to therapy.”

Professor Yash Mahida, Professor of Medicine at the University of Nottingham and one of the researchers leading Gastro-intestinal research as part of the NIHR Nottingham Biomedical Research Centre, said: “This trial has the potential to transform patient’s lives which are greatly impacted by the debilitating effects of Crohn’s disease.

“It is an important part of the work we are doing at the Nottingham Biomedical Research Centre to advance our knowledge of inflammatory bowel disease."

Chief investigator, Professor James Lindsay from Queen Mary University of London and Barts Health NHS Trust, said: “Despite the introduction of new drugs, there are still many patients who don’t respond, or gradually lose response, to all available treatments.

“Patients often don’t want to go through bowel surgery, and we also try to avoid them having to have a permanent stoma, which can have a profound effect on a person’s life.

“We’re hoping that by completely resetting the patient’s immune system through a stem cell transplant, we might be able to radically alter the course of the disease. While it may not be a cure, it may allow some patients to finally respond to drugs which previously did not work.”