Research by Nottingham Trent University has been included in a parliamentary report which calls for the licencing of hand car washes to prevent modern slavery on Britain’s streets. 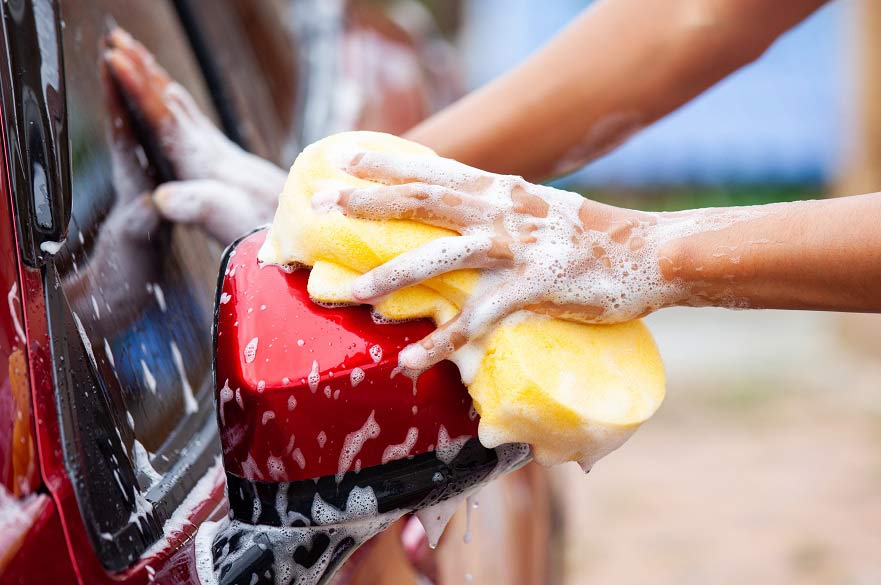 Professor Ian Clark, of Nottingham Business School at Nottingham Trent University, is researching the impact of hand car washes on workers and the environment.

His findings have been included in a new report by the Environmental Audit Committee (EAC), who are calling for the government to ensure that hand car washes have licences to operate.

The committee hopes that by licencing the hand car washes, it will prevent exploitation of workers and water pollution.

Professor Clark’s research in Nottingham found evidence of “wage theft”, which is defined as non-payment of the national minimum wage or the living wage.

Holiday pay or other employment protections also were not enforced.

Professor Clark also found that many hand car washes are located on abandoned spaces and are not connected to the correct foul sewers.

He found evidence of the tarmac being worn away by cleaning chemicals.

With support from Professor Clark’s research, the EAC committee has made a set of recommendations in the report, which they are calling for the government to consider.

The report also found that a number of hand car washes violated health and safety regulations, had links to human trafficking and there were cases of modern slavery.

"This demonstrates the impact of our research on end-users and regulators and we look forward to working with the GLAA and the director of labour market enforcement to improve the regulation of hand car washes.”

“Both the report by the Environmental Audit Committee and its recommendations draw heavily on the research we have conducted here at Nottingham Trent University. "This demonstrates the impact of our research on end-users and regulators and we look forward to working with the GLAA and the director of labour market enforcement to improve the regulation of hand car washes.”

Mary Creagh MP, chair of the Environmental Audit Committee, said: “Hand car washes are a common sight in our towns and cities. Yet they hide the widespread exploitation of workers through illegally low pay, poor working conditions and in some cases, forced labour. This is unacceptable.

“We were astonished and dismayed to discover that there have only been 14 minimum wage prosecutions since 1999. The Government must target the sector and prosecute exploitative employers. This would send a strong signal that worker exploitation has no place in the UK.