Youthquake 2017: why age, not class, will define how people vote

Age has replaced class as the best predictor of voting intentions and cosmopolitan views have a growing influence on Millennials, according to a new book which investigates the youthquake of the 2017 election. The situation in the UK is contrasted with developments in youth participation in other established democracies, including the youthquakes inspired by Obama in the US (2008) and Trudeau in Canada (2015). 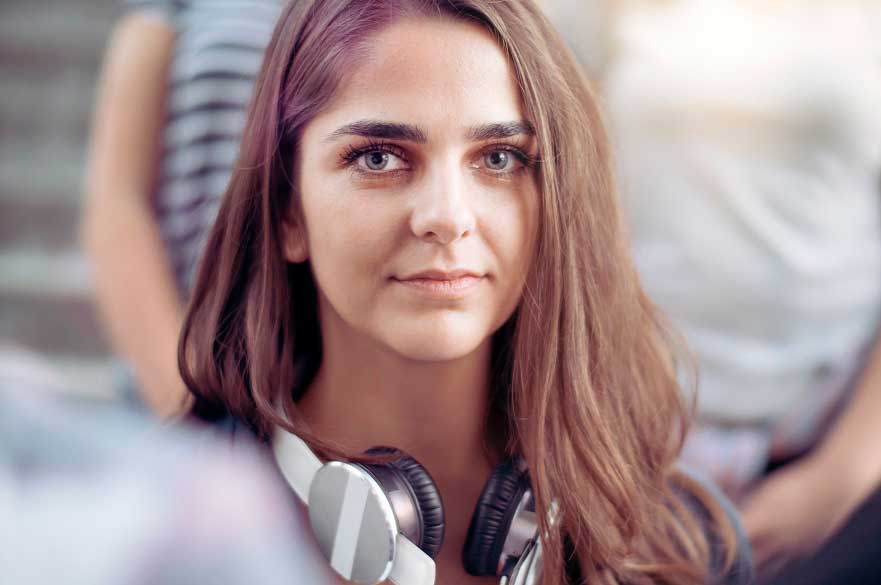 Youthquake 2017 - The Rise of Young Cosmopolitans in Britain, by and Professor Matt Henn, Professor of Social Research at Nottingham Trent University, and Dr James Sloam, Reader in politics at Royal Holloway University, accounts for this landmark election, which saw the highest rate of youth turnout in a quarter of a century and an unprecedented gap in youth support for Labour over the Conservative Party, from both a comparative and a theoretical perspective.

The idea of a youthquake in the 2017 election has been questioned in some quarters, but Dr James Sloan said: “Beyond the narrow issue of electoral turnout, it is clear that the 2017 General Election led to step-change in youth political participation, as young people turned in droves to Jeremy Corbyn’s Labour Party and engaged more broadly in the political debate: from Glastonbury, to online discussions, to campaigning on the doorstep”.

Commenting on why the UK seemed to have witnessed this youthquake, Professor Matt Henn noted that: “Evidence suggests that in recent decades, young people have felt increasingly disenchanted by the political elite. However, all that changed at the 2017 UK General Election, with the nation’s youth especially attracted by the anti-austerity and youth-friendly policies of many of the parties, as well as the grass-roots and welcoming campaign style of the Labour Party in particular”.

Examining the participation of 18–24 year olds in the UK they find that the overwhelming majority can be described as ‘cosmopolitans’ – they are favourable towards European integration (strong Remain supporters in the 2016 EU referendum) and cultural diversity, and relaxed about immigration – in stark contrast to older generations.

In many other countries – from the United States to Brazil – young people are also the group that is most resistant to right-wing populism. Young cosmopolitans in the UK also favour left-leaning policies that aim to mitigate the impact of the austerity in areas such as housing, the NHS, and university tuition fees.

The book concludes that continued prominence of these values will amongst young people will have significant implications for long-term voting patterns and governance in Britain, as more socially liberal young citizens replace their conservative elders and demand greater intergenerational fairness in public policy.

Youthquake 2017: why age, not class, will define how people vote