NTU has been ranked as the fifth most sustainable university in the world for the second year running. 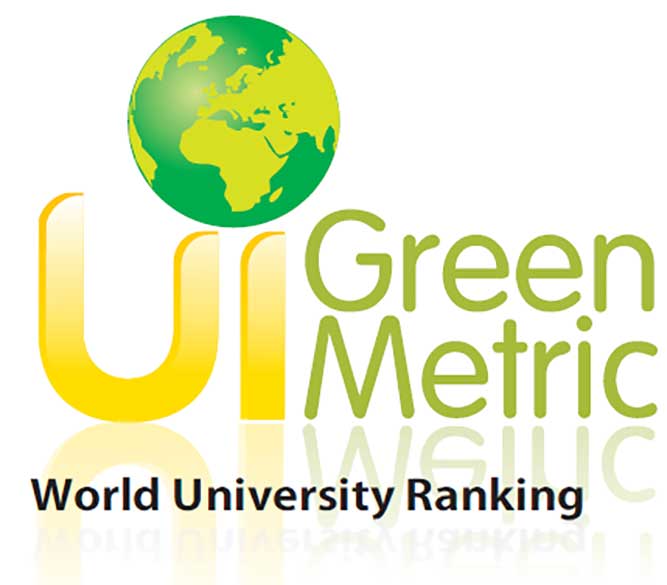 NTU has been ranked as the fifth most sustainable university in the world for the second year running. The UI GreenMetric World University Ranking is an initiative of Universitas Indonesia. Universities from around the world are invited to take part, with over 700 institutions ranked in the 2018 survey.

UI GreenMetric is currently the only global university ranking that measures the commitment of universities to sustainability issues. Universities are scored against their infrastructure and performance relating to energy, climate change, waste, water, transport and education.

NTU is one of only four universities to score full marks in the education section, which looked at factors such as number of publications, number of events, and number of student organisations all related to sustainability.

It was also one of only 10 universities to score full marks in the waste section in the 2018 ranking, which looked at the recycling programme, initiatives to reduce paper and plastic and treatment and disposal of various types of waste.

Due to NTU’s strong position in the UI GreenMetric in recent years, delegates from international universities including Chile, South Korea, Australia and Austria have visited NTU to understand how to be more sustainable.

Current projects that the Sustainable Development team is working on include the launch of WARPit in September– an online platform which makes it easy for staff to share surplus items such as furniture and stationery; creating new green spaces though projects such as Greening The City;  the ongoing Plastic Planet campaign to reduce the consumption of single use plastic and the soon to be launched Green Rewards – a new staff engagement platform that will be launching early in 2019, aimed at encouraging  greener behaviour across the university.

For more information on the Sustainable Development Team or to get in contact, visit https://www4.ntu.ac.uk/sustainability/index.html