Academics are to continue their ground-breaking research into the behaviour of liquids. 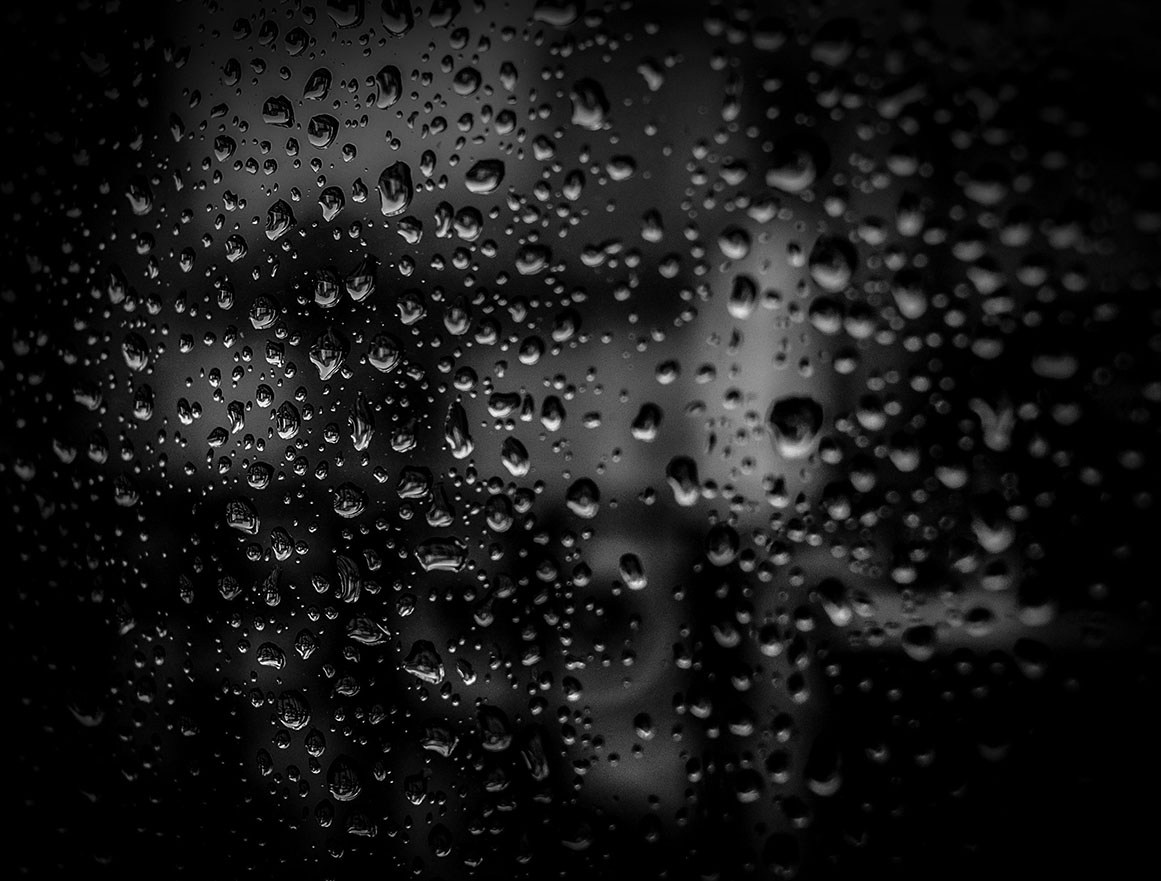 Research into the behaviour of liquids
Black droplets

The team from Northumbria’s Smart Materials and Surfaces Laboratory will work in partnership with Nottingham Trent University on the three-year study, which has received £700,000 funding from the Engineering and Physical Sciences Research Council.

To initiate a process called ‘Dynamic Dewetting,’ the researchers will use electrical voltages to force liquids placed on certain types of surface to form specific shapes, such as triangles and squares, and then retract. This has never previously been possible.

The study aims to provide new understanding of how liquids can behave and interact and will have important implications for industrial use. Screen printing, for example, is only successful because of the way that the ink droplets interact with the solid surface. This enables them to form the final shapes that you want them to appear in.

In 2016, the prestigious journal Science Advances published findings from the same team after they had observed, for the first time, the elusive dewetting process and how to control how liquids spread out on surfaces. Thanks to their work, the techniques they discovered have been implemented into software for use throughout the printing industry.

Professor Glen McHale is the principal investigator on the study. He explained: “When a liquid is deposited on a smooth surface, the wetting process means that it spreads across the surface until it becomes a film or reaches an equilibrium droplet shape.

“If we think about liquids splashing, for example, the splash spreads out in a film as far as it can go across the surface. Look closely and you’ll see it becomes flatter in the middle and fatter around its edges. Dewetting is the opposite of this process and occurs when a fluid retracts from a surface and forms a droplet.

“In this study, we will look at liquid that normally wouldn’t form a film on a smooth surface. By introducing an electrical voltage, we will encourage the liquid to spread into a non-naturally occurring shape, such as a triangle, a square or a star. We also intend to investigate new ways in which we can detach and reattach droplets or bubbles onto surfaces in a controlled manner.

“This science has never previously been possible. Our analysis of how the liquids behave and evolve will provide industry with the ability to finely control the application of liquid films for printing or coatings.”

Professor Carl Brown, the project lead at Nottingham Trent University, said: “We’re thrilled to be continuing our long and productive collaboration with colleagues at Northumbria University, building from our joint pioneering work on using electricity to make liquids behave in unusual ways.

“It’s particularly exciting to be exploring new avenues of research on the project, for example the ability to manipulate air bubbles at will could lead to innovative techniques to improve the performance of  miniature cooling systems.”

Northumbria’s Smart Materials and Surfaces Laboratory is at the forefront of international research into how liquids behave and interact with surfaces. The group researches how surfaces with particular properties, or with properties that can be changed by external forces, can shape liquids. They also undertake research into how surfaces can reduce drag and be made either super-repellent or super-slippery.

One of the group’s most high-profile outputs has been their discovery of how to use vapour to harvest energy. When a water droplet is placed on a surface hotter than 100˚C it boils off to create steam, but when the surface is heated above a certain point, the water no longer evaporates fast. Instead it sits on a layer of its own vapour and levitates on top of the surface. This is a common scientific effect known as the Leidenfrost effect. The team used this effect with dry ice on top of a hot turbine-like surface during its sublimation phase – this is the point where a substance physically changes its state, transitioning directly from a solid to a gas. They were able to channel the vapour released by the dry ice and use it to rotate the turbine. Their findings were published by Nature Communications and could be used to generate power in extreme environments.