A study at Nottingham Trent University (NTU) researching life and body satisfaction is looking for participants. 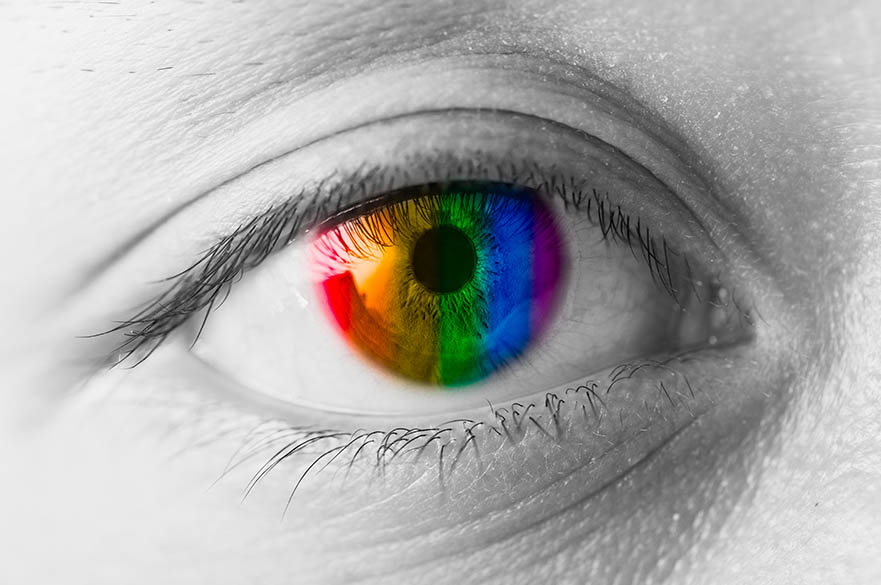 A study at Nottingham Trent University (NTU) researching life and body satisfaction is looking for participants.

The study aims to gain a better understanding of mental health, body and life satisfaction, and how this compares between trans and non-trans people.

To take part, participants will be asked to visit a lab at NTU City Campus. During the visit will be asked to look at 3D images of bodies and shapes whilst being eye tracked. They will then be asked to remember these images by taking part in a recognition task.

Participants will also be asked to complete a questionnaire about body satisfaction, mental health and life satisfaction.

The whole session will take around 1 hour and those taking part will receive a £10 Amazon voucher as a thank you.

Dr Beth Jones, lecturer in Psychology at NTU who is running the study said: “We are looking for more people, especially those who identify as trans or gender diverse to take part in this eye-tracking study.

“The findings of this research will fill a knowledge gap and tell us more about the body image and mental health of trans and gender diverse people and how this may differ to what we see among cisgender people. “

Anyone who is interested in taking part or would like more information should email Rosie Daly, research assistant, at rosie.daly03@ntu.ac.uk.