Nottingham Law School (NLS) is to deliver Solicitor Apprenticeships for the Crown Prosecution Service (CPS) after being awarded one of only two UK contracts. 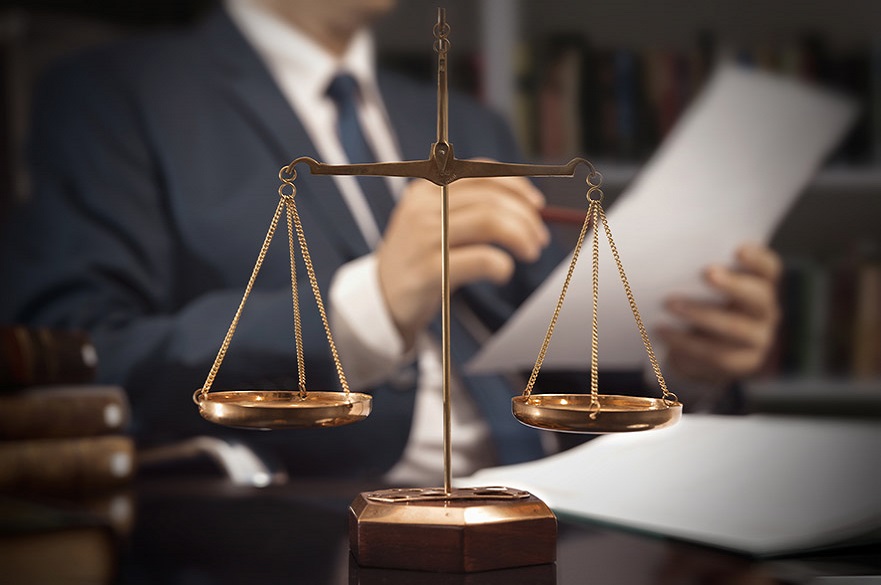 The contract will see NLS, part of Nottingham Trent University, deliver the programme for the North of England.

This year 15 learners have joined NLS, with up to 10 per year expected thereafter for at least three years.

Learners, who will work for the CPS during the programme, will complete four years of the LLB Law (Distance Learning) course.

The final two years will be preparation for the Solicitors Qualifying Exam (SQE). At the end of the programme the apprentices will have a Qualifying Law Degree and, subject to successfully completing the SQE, will be qualified as solicitors and progress to a Crown Prosecutor role within the CPS.

Helen Hudson, head of department at NLS, said: “As one of only two providers of this programme in the country, the awarding of this contract shows the quality of legal education at Nottingham Law School. We have innovated our courses ahead of SQE to meet the needs of an evolving legal profession, this makes us perfectly placed to train future CPS solicitors.”

Patrick Harwood, head of Learning & Development at the CPS, said: “We are proud to be able to offer this opportunity to employees aspiring to become fully qualified Crown Prosecutors. Our partnership with NLS allows employees from diverse backgrounds to access high quality training and hone their operational skills and knowledge. We are committed to supporting individual careers as part of our Prosecutor Pathway scheme and developing the future generation of legal professionals.”