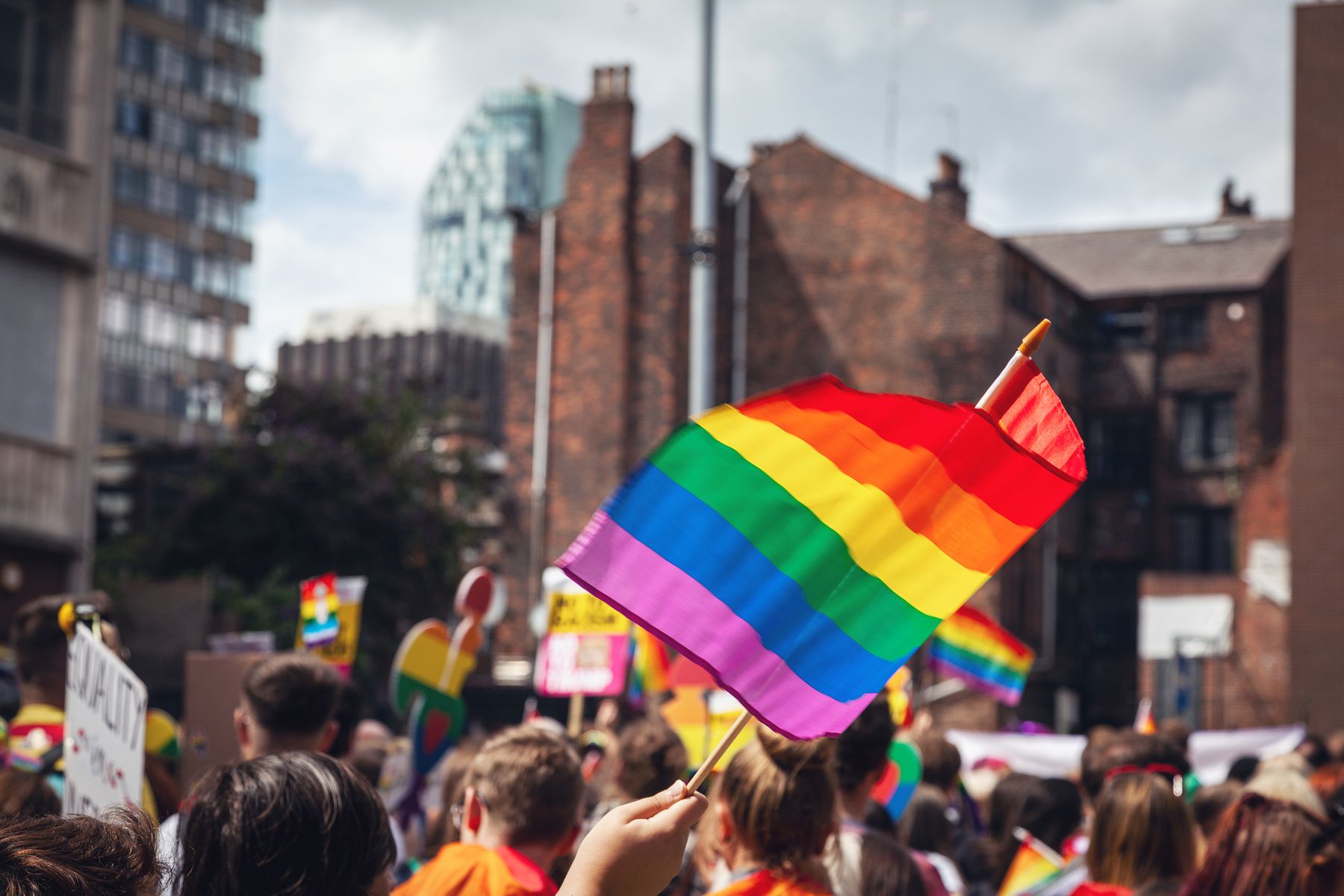 The Gender Recognition Act consultation was one of the largest consultations that the UK government has conducted, with, as has been well documented, over 100,000 responses. In this blog post we do not want to examine the debates about GRA reform itself, but rather to focus on our role as analysts of the GRA consultation, explaining our methodology and approach, and the reasons behind them.

The team that undertook this research was based at Nottingham Trent University, and combined experienced researchers from Nottingham Business School, the School of Social Sciences and the School of Science and Technology’s Computer Science department. Whilst only three people are named on the report, there was a much larger group of researchers involved in the work. The team included specialists in quantitative analysis, qualitative and interpretivist research, advanced Natural Language Processing and expertise in gender and trans (including non-binary) identities. One of the great things about working in an institution like Nottingham Trent University is that we were able to bring together a wide and diverse range of expertise to help understand, interpret and shape the analysis from a variety of perspectives.

The details of our methodology are contained within the report itself, so we do not want to repeat them here. However, it is worth reflecting a little more on how we approached the submissions that we received. Specifically, we would like to acknowledge the amount of care, attention and often depth of feeling that went into the submissions that we read, from people and organisations taking a range of positions. There were some long submissions - some over 5000 words -  in response to one individual question, and it was apparent that a large percentage of those who completed the consultation spent a long time writing their answers. We were struck by many of the accounts that people provided detailing their personal experiences or those of loved ones. It is sometimes easy to lose sight, in the arguments that surround GRA reform, that at the centre of this are real people living real and often difficult lives. Due to the need to be brief in order to write a succinct report and the confidentiality required for ethical reasons, the specific stories that were contained within many individual submissions cannot be published. However, reading them, as we have been able to as a team, paints a nuanced and complex picture of the lived experience of people working through these issues in their own lives and the lives of their loved ones.

Finally, we would like to reflect a little on the campaign responses. It is of course apparent to anyone who has followed this consultation that there has been considerable interest from a variety of organisations and campaigns, from all sides, who sought to encourage people to respond to the consultation. Throughout the analysis we were sensitive to such issues. We spent a long time with the data and employed a number of advanced analytical techniques to investigate the influence of potential campaigns on the consultation responses. However, we have seen little evidence that supports the view that the results were “skewed” by an “avalanche” of responses from trans rights groups. Furthermore, we are not sure where the reported figure of 70% in favour of self-identification has come from. This question was not directly asked in the consultation and this figure does not arise from our analysis.

There are three key points here. First, we treated all responses as genuine, regardless of their source, whether from someone who had seen a campaign tweet from Stonewall and submitted an individual set of answers to the questions, or from someone whose submission came via the One Click form provided by Fair Play for Women, which had a pre-populated set of answers.

Second, we investigated the potential influence of these campaigns on the responses and weighted them accordingly. As we detail in the report, we were able to identity 17 separate campaigns: using text recognition software, we examined how they may have influenced individual responses. We specifically identified campaign-derived responses, campaign-informed responses and campaign-inspired responses. Our research indicates that the vast majority of the written responses were not directly derived from campaigns, but were from individuals and written in their own words.

Third, throughout we were mindful of the central aim of the consultation. As the report states: “the primary purpose of [the consultation] was to gather evidence on how best to modernise and simplify the GRA, and make the process less intrusive and bureaucratic for trans and non-binary people” (page 13). This consultation was not a referendum on the GRA itself, nor intended to open up wider debates about trans people, but focused on a narrow and technical set of issues around the way in which the GRA is administered. We have reflected, where appropriate, these wider issues, but concentrated our analysis on the questions that were asked in the consultation.

Read the press release: A report on the UK government’s consultation on the reform of the Gender Recognition Act 2004 has been authored by a team of researchers at NTU