Drought costs farmers around the world £10bn in crop losses every year – but new trial results show that combining unique biostimulants with micronutrients could be the answer to food security. 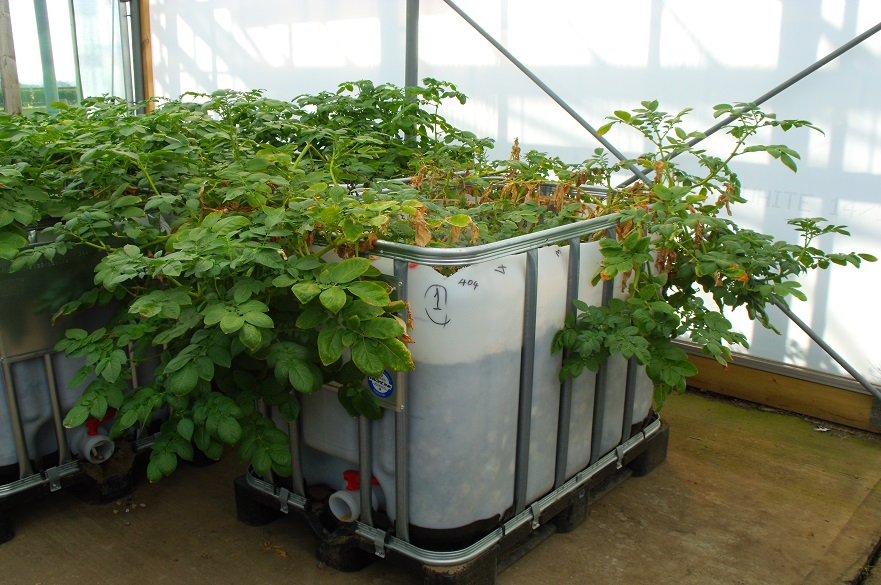 Treated potatoes, above, and untreated, below

The study, by researchers at Nottingham Trent University in collaboration with Micromix, looked at the effect of a hybrid biostimulant with nutrients on drought and heat tolerance in a range of crops. It found that the product changed the plants’ response to stress, increasing drought tolerance by 25-35% and boosting yields by up to 30%.

“This is really game-changing – it could offer a big contribution to global food security,” says Chungui Lu, Professor of sustainable agriculture at the University. “In the UK alone, we could save millions of Pounds in lost crops.”

Abiotic stress - due to extreme temperatures, water, salt and solar radiation - induce a metabolic and epigenetic change in a plant, weakening its natural defence mechanisms and increasing its susceptibility to disease, pests and subsequent crop failure, explains Prof Lu.

“Biostimulants have the potential to affect a plant’s response to this stress, stimulating its own natural processes, while micronutrients enrich its growing environment. This new formulation comprises a number of key nutritional materials, including micronutrients, in a novel combination with several biostimulant components, which will suppress abiotic stress and stimulate further growth.” 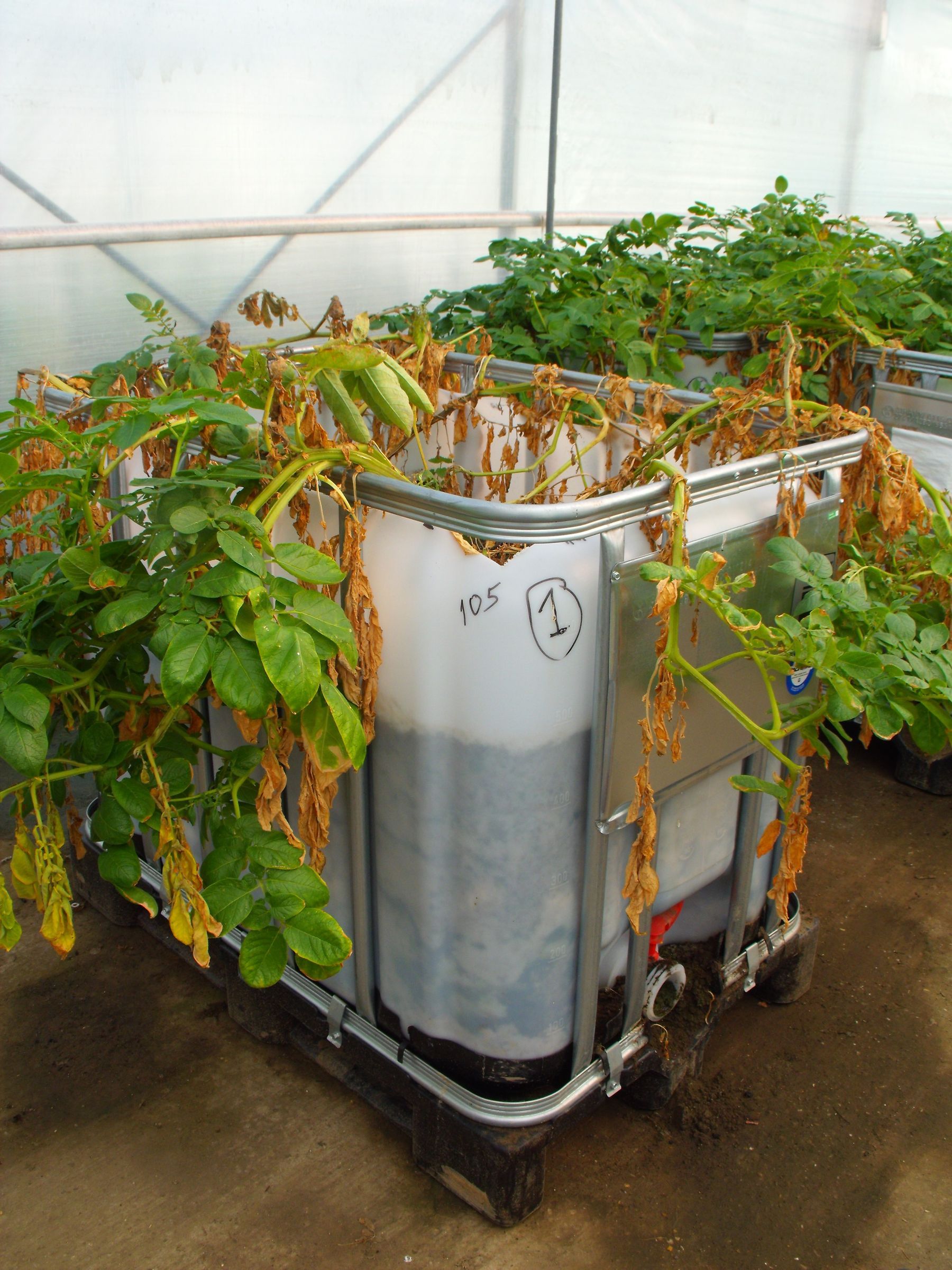 The trial is the latest to be carried out on this new technology, after it produced remarkable effects under initial testing on protected salad and field crops in the Middle East, South East Asia and Europe. “We realised we had accidentally discovered a new kind of synergy, and needed to validate it scientifically,” says Wilson Boardman, founder at Micromix and product developer. In 2014, with Prof Lu, he secured a £247,000 Innovate UK research grant, through which they discovered that the key genes relating to heat tolerance were strongly upregulated by the new technology.

This 2014 trial focussed on bell peppers, which are very heat sensitive – at 28⁰C they start to wilt and at 30⁰C they stop growing. But the treated crops were still actively growing at over 30⁰C, boosting yields by 20% and shelf life by 44%, alongside an improvement in fruit mineral content. “This has directly led to important new discoveries in epigenetics and a further research project,” says Prof Lu.

In 2018 Mr Boardman and Prof Lu secured an £807,948 Innovate UK grant to further investigate the genetic influence of the product. Prof Lu looked at a variety of crops, including wheat, peas, Pak choi and potatoes, and discovered specific genes which were triggered by the biostimulants, using plant genomic / transcriptomic technologies. This reduced the negative impact of stress and stimulated plant growth.

“We identified 178 key genes that are affected by the new biostimulant technology, which provides insight into gene regulation and molecular markers for breeding programmes targeted at drought tolerance,” says Prof Lu. “This will have a big impact for agriculture, protecting against climate change and directly protecting crop growth and quality.” For example, treated crops increased cutin formation and reduced respiration, preventing water loss, while also increasing some enzymes and defence activity, boosting nutrient transfer, growth and disease resistance.

Prof Lu plans to publish his scientific paper in early 2021, and will then apply for further grant funding to help develop the next generation of biostimulants. “We want to design larger field trials across more crops, to identify the correct rate and timing of application for different crops.”

Micromix plans to launch products based on the research to market in the next two years, although application techniques will be refined as the research continues. “The University is really excited,” says Prof Lu. “It will be really good to do further research into improved crop quality. The outputs of the research will enable the successful commercialisation of novel farming systems, which will in turn help to improve food security, reduce the environmental impact of food production, create local employment and contribute to community health, wellbeing and sustainability.”