Technology will help uncover the mysteries of historical artwork

A new study will utilise artificial intelligence (AI) to uncover the mysteries of important historical artwork from across the world such as watercolour paintings, maps and botanical drawings. The Nottingham Trent University study brings together a team of international experts from both humanities and science backgrounds, including support from institutions such as the Hispanic Society of America and The National Archives.

Modern scientific imaging and analysis techniques will be used to gather large scale data on materials used by artists in the 18th and 19th centuries, such as the types of pigments, dyes and even paper that were used.

From the late 18th century, European colonial powers such as Britain and Spain were collecting important information from around the world such as ethnographic drawings, maps, charts and scientific drawings of flora and fauna.

Local artists from Asia and Latin America were employed to illustrate such items in their place of origin, which would then be exported back to the country requesting them. The process of artwork being produced in different countries meant that there was a huge variation of techniques, materials and styles.

Analysing the artwork can provide experts with all sorts of key social, geographic, political, economic and technological information.

The project will focus on a large group of drawings and artwork made for export to Europe and North America by local artists. Examples of these 19th century works are housed in various public collections in the UK and US.

A key aim of the project is to use the data derived from the scientific analysis of these materials to better understand global trade and information exchange networks that existed at the time across the world.

Pigment, dyes and paper are commodities that were traded extensively throughout history and their use allows them to be traced to their geographic and cultural origins.

The project is jointly funded by the Arts and Humanities Research Council (AHRC), part of UK Research and Innovation and the National Endowment for the Humanities in the US.

It aims to utilise both an AI-assisted method of data analysis and an online open data platform featuring results and interpretations of analysis.  This will provide far greater accessibility to data, so that it can be used by more researchers from across the various disciplines, which in turn can help answer even more questions.

The general public will also be given access to all of the data and findings on the digital platform. 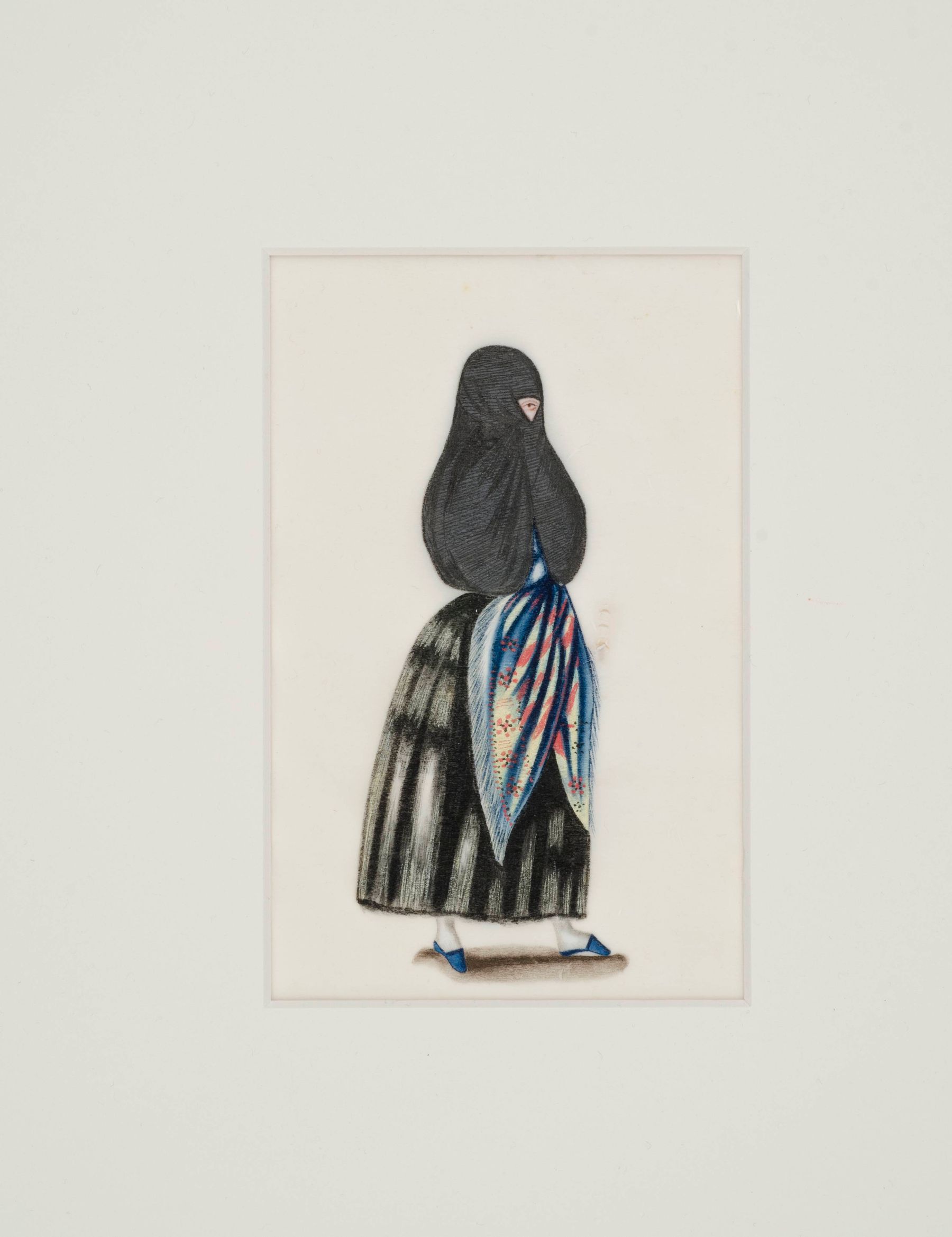 Professor Haida Liang, Head of the Imaging & Sensing for Archaeology, Art History & Conservation (ISAAC) research group in NTU’s School of Science and Technology, said: “The identification of painting materials when combined with art history knowledge will reveal an enormous wealth of information about how globalised the world was from the mid-18th century to mid-19th century.

“This project will enable cooperation between multiple institutions in the United Kingdom and United States and experts from both humanities and science disciplines, so that together we will be able to answer so many different questions about our past.

“The digital tools that will be created will enable findings from the study of historical artwork and materials to be made more accessible than ever.”
Dr Marcus Burke of The Hispanic Society of America, the leading US collaborator on the project said: “This project is highly important in combining cutting-edge scientific research with social and economic history, art history, and museum practice.

“The humanities-led scientific investigations will offer historians objective evidence relating to international trade and regional interchange, while art historians and curators will be able to match new, secure information on pigments, paper types, and binding media to stylistic analysis and what is known of social context and the biographies of artists.

“Furthermore, colleagues throughout North and South America can collaborate both among themselves and with their UK counterparts, and there will be extensive opportunities to compare results with investigators working in different fields and subjects.”

In addition to Nottingham Trent University and The National Archives in the UK and The Hispanic Society of America in the US, this project will also include support from the following UK and US partners – Royal Botanic Gardens, Kew, Royal Horticultural Society, Royal Geographical Society, Museum of International Folk Art, Library of Congress, Getty Conservation Institute, Indiana University and the Freer Gallery of Art and Arthur M. Sackler Gallery, Smithsonian Institute.

Technology will help uncover the mysteries of historical artwork