The growth of women’s sport is still being hindered by inherent inequalities with men’s sport, despite its growing profile in recent years, according to elite sportswomen. 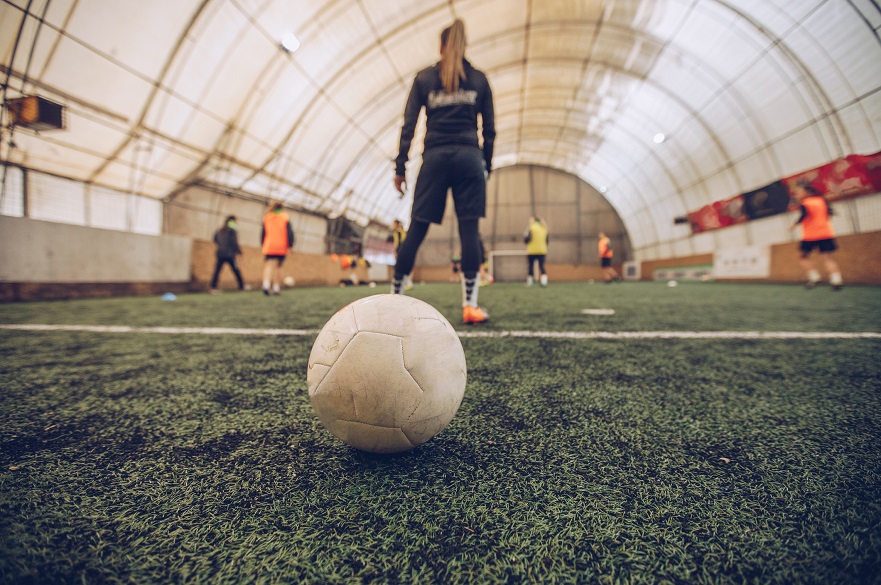 Experts from the department of sport science at Nottingham Trent University surveyed elite sportswomen about their perception of the state of women’s sport pre-COVID-19, and their thoughts on what the future holds beyond the pandemic.

They found that just ten percent of sportswomen – who participated in range of sports at national and international level, including football, rugby, cricket, netball and hockey – felt there was gender equality prior to the pandemic.

More than three-quarters (78%) felt that the pandemic would go on to result in a bigger and more problematic impact on their sport than their male counterparts.

Women generally felt undervalued within the world of sport, with some of the biggest concerns around the future of their sport centring on financial remuneration and funding.

Fewer than one in five (16%) competing at least at a national level were full-time athletes, with only 57% earning some form of income through sport.

Almost all (91%) felt that pay – including contracts and match fees, sponsorship, and prize funds – was unequal between the sexes and two-thirds (66%) were concerned about the wider the financial implications that that COVID-19 would have on sport in the future.

About a quarter of participants (23%) said the pandemic would result in a reduction in interest in women’s sport and a fifth (19%) said there could be a drop in standards due to a lack of training and playing time.

Four out of five sportswomen (80%) felt that the comparison with men’s sport made inequalities more visible and that the growth of their sport was hindered by inequalities.

This was despite the fact that almost half (42%) of women felt that women’s sport was increasing its profile prior to the pandemic.

Almost a quarter (22%) of participants said that there would be nothing positive to emerge from the pandemic with regards to women’s sport and that it had highlighted further inequalities.

Some noted, however, that the pandemic could lead to increased participation in women’s sport (44%) while others highlighted the potential for improved support for women’s sport (27%).

A third (32%) said they felt supported as sportswomen by the media, although there was a sense that women’s sport was receiving increased media coverage before the pandemic hit.

Women were overwhelmingly aware of the role social media can play in promoting their achievements and providing information to fans, with 80% considering it valuable for their sport. This was particularly the case when sports were considered outside of the mainstream, such as BMX, cycling and show jumping.

“These findings are extremely important as the sports industry starts to unpick the impact of the pandemic, which exposed deep-rooted gender inequality,” said lead author Dr Ali Bowes, who is based in Nottingham Trent University’s School of Science and Technology.

“The difficulties faced by women athletes at the top of their sports have been clear to see, and hopefully in uncovering this, there can be some positive strides forward as sport rebuilds.

“While women at the pinnacle of their sports felt that prior to the pandemic the momentum was shifting in favour of women’s sport in terms of funding and opportunities, clearly there is a great deal of concern regarding current inequalities and what the future holds.”

The research is published in the journal European Sport Management Quarterly.