Expert blog: The Information War – how to deal with fake news and misinformation

Cyberpsychologist, Dr Lee Hadlington, explains the impact of the spread of misinformation in the Ukraine-Russia conflict, and how we can help to stop it. 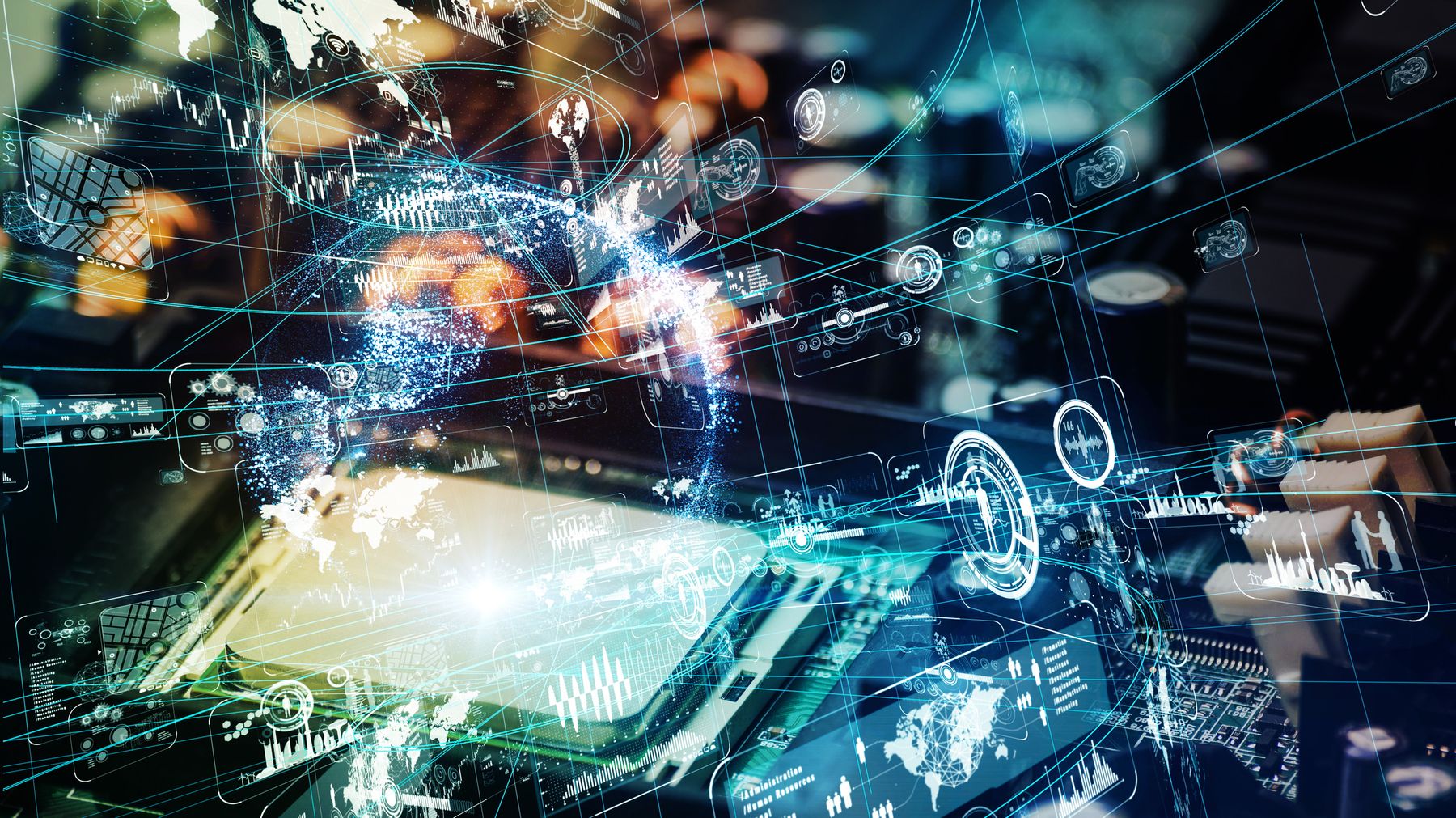 Information has taken on a more powerful, weaponised status in the Ukraine-Russia war

In the early days of the COVID-19 pandemic, social media was frequented with various stories that purported to describe potential miracle cures for the disease. Most of these stories were unfounded, based on hearsay, and in some instances actually more dangerous than COVID-19 itself.

However, the real damage being done was two-fold – not only did these ‘miracle cures’ serve to actually create a sense of panic in society, but they also served to undermine the established protocols and messages that were being presented by government and health officials. And this, in effect, relates to the key purposes behind misinformation – to undermine, to disrupt, to raise anxiety, and to divide.

We have seen this widely in the context of the Ukraine-Russia conflict, but to an extent that has never really been seen before. The potential for ‘false flag’ operations, where one side in the conflict carries out an attack, but blames the other side, and as a result seemingly gains the right to respond in a way they see fit, has also complicated matters further. This means that clearly identifying where information has come from, and how it has been verified is even more crucial. We’ve seen this on a fairly large scale, and the misinformation often fits into a wider circle of conspiracy theory, tapping into already existing mistrust.

For example, Russia made claims that the US had been secretly developing biological weapons on Ukrainian territory. These claims have been widely refuted, and there is no actual evidence to support this, but the fact that this misinformation has been released raises some important questions, mainly, why?

Predominately, it would appear that Russia is using this as a potential pretext for a false flag operation, where a chemical or biological agent is released, but its presence is blamed on the Ukrainian-based US labs, which do not exist. There are labs based in Ukraine, which are there to prevent the spread of biological threats, but these are not secret. The other angle that could be played here is to produce elements of doubt and dissent in NATO. The US is the largest supporter of NATO, and if it is seen to have some underhand involvement in Ukraine, it would add credence to Russia’s security concerns, but also make its NATO allies ask questions – overall result in the potential for cracks to appear in NATOs unwavering condemnation of the invasion.

So, we have to start to ask ourselves some serious questions when we digest information we might see on the internet. It is very easy to fall into the trap of sharing things we see straight away, without verifying where that information has come from. Sharing information may seem very trivial, especially when we think only a few of our friends might see it.

However, as we have seen from the current conflict, information only has to be shared with a few people, then a few more, then a few more in order for it to reach viral levels. Sharing misinformation can also achieve the very thing it was created for in the first place – to create panic, doubt, and anxiety.

There is no perfect way to deal with misinformation, but in general, the best advice is to take some time and to look at the information. It is useful to use the three Ws when trying to assess the credibility of information – Who? Why? When?

Information is shared for a reason, and it is sometimes hard to figure out why something is being presented as news. However, there is often a central thread to images and posts that are shared on social media. Does the information present a particular view or perspective that could undermine a current activity? Does the information present a perspective that could be damaging or create further escalation to events? These are the type of questions we should ask ourselves when viewing material that could be fake, particularly when we are thinking about sharing it.

Time and time again we see images being reused and recirculated that have been previously used or are from different conflicts. This is sometimes harder to spot, but there are some ways you can check the authenticity of images you might see on social media. The main one would be to use Google Images to check an image is current, and is related to the news story it has been linked to. Again, if you are not sure about the image, hold off sharing it until you can verify it.

In most instances, breaking stories and current information can be verified using mainstream news stories, and if they haven’t featured it there is probably a good reason – this may be that the information is being fact-checked, or indeed the information is fake and hasn’t actually happened. Whenever in doubt, wait before you share information.

Expert blog: The Information War – how to deal with fake news and misinformation