Expert blog: Own goal of the century - an insight into the branding failures of the 2022 FIFA World Cup

From Budweiser to Beckham, Steve Bingham, Senior Lecturer in Marketing at Nottingham Business School, explores the branding ups and downs of the World Cup 2022. 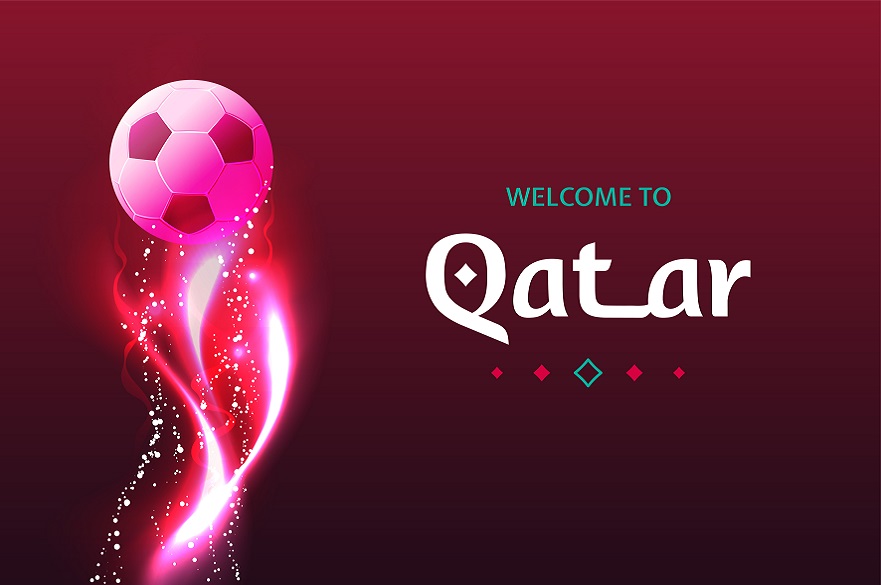 The FIFA World Cup in Qatar has been mired in controversy

Qatar, the picturesque country encapsulating a blend of middle eastern culture combined with the modernity of skyscrapers under a glorious Arabian sun, could be described as a land of opulence and beauty, but the experiences that many travelling supporters of the FIFA World Cup has been a stark contrast to what has been promised.

Whilst the World Cup opened up with a song called ‘Dreamers’, the experiences for those who have been involved, or have gone to experience the famous Qatari hospitality, has been nothing more than a nightmare with fans paying £170 per night to stay in a converted shipping container, supporters being persecuted for demonstrating support for LGBTI rights and a last minute U-turn on the consumption of alcohol within and around stadiums. This combined with the President of FIFA, Gianni Infantino, likening himself to a migrant worker in a press conference has so far meant that the World Cup has been nothing but a branding disaster for both the Qatari state and FIFA.

The Question of Qatar

Leading up to the World Cup, there has been much controversy surrounding as to how Qatar won the bid to host the competition, when being compared against the likes of Australia, South Korea and the United States who already had existing infrastructure to host the contest. FIFA admitted publicly at the time that offering Qatar the chance to host the World Cup was a ‘bold gamble’ and the success of both Russia’s (2018) and Qatar’s bid to host the worlds beautiful game have engulfed FIFA into both legal and moral dilemmas given the high number of rumours and allegations surrounding corruption within FIFA’s own delegation.

Fast forward 12 years since Qatar’s successful bid, FIFA have now described the decision as a ‘mistake’to redeem some credibility with its global audience and sponsor.

Now as fans descend from all corners of the globe to display their unconditional love of their team and country, the reality of the false promises made on that December day in Zurich are now beginning to come to fruition.

Rest Your Head in a Shipping Container Bed

It is a fair assumption to suggest that Qatar has some of the finest places to stay in the region and the world. Both Mondrian and W Doha hotels are establishments that wouldn’t look out of place in a Hollywood blockbuster or the latest edition of GQ magazine, yet a large number of travellers are resting their heads in fan villages; areas constructed in the middle of the desert in what is a converted shipping container, whereby ‘rooms’ are small in nature and contain no or little air-conditioning and fall far below the typical Western standards of a hotel.

To exemplify the shortcomings in this area, FIFA’s own bidding report from 2010, the Qatari bid promised an extra 140 properties to meet accommodation requirements, further identifying the prices for 3-5 star hotels in Doha. When we combine this with ‘Visit Qatar’s’ own website we can say that it’s modern, open and exemplifies the glorious beaches and landscapes that Qatar has to offer. However, what is interesting is that the first words that strike us are ‘no football, no worries’ almost detaching itself from the biggest international event the country has ever, or most likely will ever host in our lifetimes. It is probable that this is a result of negative press, social media coverage and anecdotes from those in Qatar, but already it appears that the branding of visiting the Qatari state is already transitioning away from this precarious chapter under the world's eye. 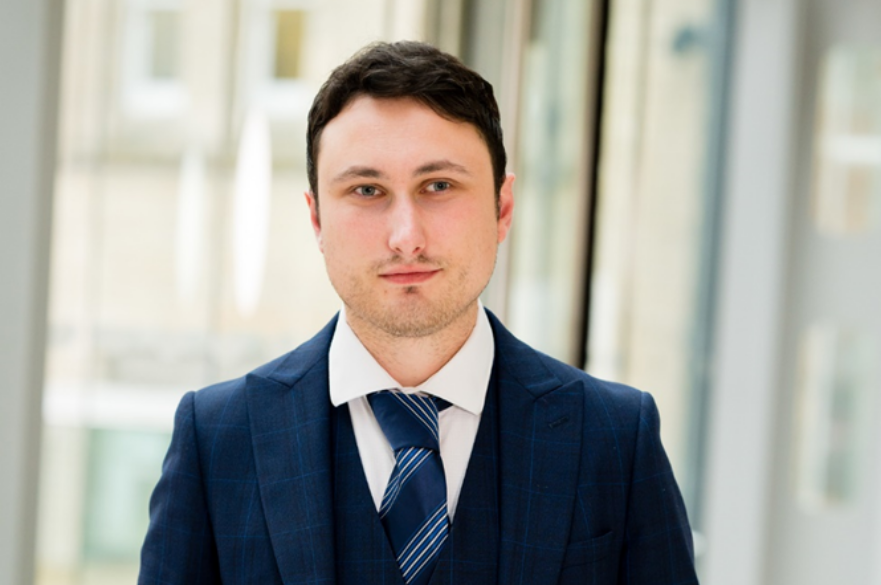 The name ‘David Beckham’ is transcended globally, ranging from his career as a professional footballer, model, ambassador and other various forms of sponsorships and endorsements and more followers on Instagram than the population of the United Kingdom or France, the brand of David Beckham up until recently has been a powerful one, with brand Beckham (including himself and his wife, Victoria) possessing a net worth of approximately £380m.

From his chiselled chin to his razor-sharp dress sense, David Beckham was the perfect match to become Qatar’s global ambassador for a cool £150m over 10 years, due to his charming persona and international outreach. However, will Brand Beckham become another casualty in the Qatari World Cup Story? Beckham, who was the first professional footballer to appear on gay lifestyle magazine ‘Attitude’ now finds himself promoting a nation that calls homosexuality ‘a damage of the mind’. Whilst there is incredible controversy surrounding Qatar’s discrimination of LGBTI individuals, what is damaged at least temporarily is Beckham’s brand power. Already, ‘Attitude’ magazine has denounced him and he has since found himself in a social media conflict with comedian Joe Lycett who promised to shred £10,000 if Beckham didn’t give up his role. Beckham never responded to Lycett, suggesting that he remains complicit in the discrimination of LGBTI communities, which may cause further damage to his brand in the long-term.

As with any line of royalty, there is an expectation to see them at large international sporting events, whilst we would expect to see King Charles III in the Royal Box at Wimbledon or even King Felipe VI at the Spanish open, our global ‘King of Beers’ at the 11th hour was condemned into footballing darkness following the decision to remove alcoholic content from and around stadiums, with the exception of a hospitality suite for £20,000, which in amidst of cost of living crisis is an extortionate price to pay to enjoy a beer whilst watching the game. What this demonstrates by organisers is contradiction, they are happy for those who can afford to pay a premium to enjoy alcohol whilst the message to those many fans who have invested their hard-earned cash to travel and stay in Qatar is that they’re not worthy, or even not trusted, to enjoy alcohol during matches, so much for FIFA’s motto ‘For the Game, For the World’.

So what does this mean for Budweiser? While they consider legal proceedings against FIFA, fortunately there is some branding success out of this sorry tale. Budweiser has promised to donate unused beer to the winning nation, this a stroke of genius from a branding perception by turning what is a negative occurrence for the beverage brand into advertising that will continue to increase engagement as the tournament continues.

When we think of a World Cup, we hear the melody to 98’s ‘Carnival de Paris’, we see the spectrum of national flags, we feel the unadulterated pride of our roots, whether your heart roars like the Three Lions, or you’re the 12th man in Die Mannschaft, we as football fans, as citizens, as one global football community believe this is our year.

This tournament however will be different, rather than relaxing in a comfortable hotel, we have shipping containers. When we see the stadiums, we question how many have died. We hide our emotions mid game, in fear of persecution. This tournament is FIFA’s own World Cup of lies.

Expert blog: Own goal of the century - an insight into the branding failures of the 2022 FIFA World Cup