Nottingham Trent University has achieved its highest ever ranking in the Times and Sunday Times Good University Guide, it is announced today. 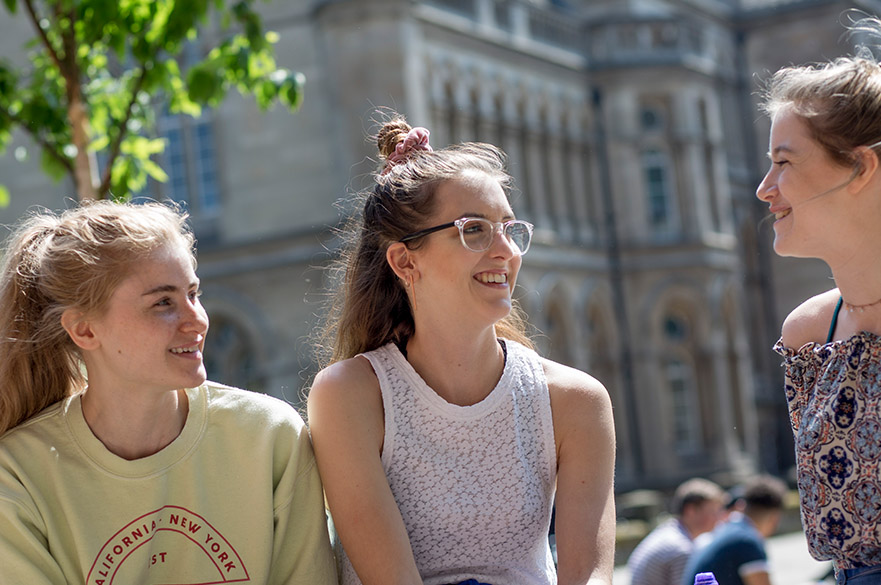 A climb of ten places to 37th in this year’s guide caps a remarkable year for the university – and follows a rise in the same table last year, when NTU was also named Modern University of the Year.

The university, which holds the highest possible ‘gold’ rating for the quality of its teaching, has also seen consistent improvement in student satisfaction rankings for a number of years.

Nottingham Trent University Vice-Chancellor, Professor Edward Peck, said: “The consistent message across all of these measures of esteem is straightforward: NTU is now one of the UK’s outstanding universities.”